What is the cost of Israel’s current military campaign?

How much is Israel’s military campaign against Hamas in Gaza costing the economy? To answer that, a number of different aspects of the economy need to be considered.

First, the military aspect. Thousands of iron dome missiles have been fired at incoming Hamas rockets, each costing between $50,000 and $80,000, according to different estimates. There are also significant costs to the army’s decision to call up 7,000 reserve soldiers, whose salaries must be paid by the National Insurance Institute, as well as the hundreds of air force strikes carried out by the army. Those numbers are continually rising.

Meanwhile, the cost to Israel’s private sector is about NIS 180 million per day, according to an analysis by the Economics Division of the Manufacturers’ Association.

The Manufacturers’ Association calculated that the manpower cost of the first three days of fighting was about NIS 540 million. This assessment referred to the damage to the activities of businesses and industrial plants in accordance with the guidelines of the Home Front Command, according to which on May 11-13, no full work took place in the southern and central districts.

This estimate is based on the cost of a working day, assuming that about 35% of the employed in the southern region were absent from work, along with about 10% in the central region. This estimate does not take into account financial damages from direct damage to factories, damage to profitability or indirect damage such as damage to reputation with customers abroad, cancellation of transactions, non-compliance with schedules and other factors, the association said. When those aspects are factored in, the total cost to the business sector would be much higher.

Manufacturers’ Association president Dr. Ron Tomer called on the state to quickly arrange salary payments to employees who are absent from work in order to ensure peace of mind for employees and employers.

Finally, thousands of homes, vehicles, and pieces of private property have already been damaged by the fighting, with no end in sight. The cost of that damage is estimated so far at hundreds of millions of shekels, with no clear end in sight.

The current military campaign comes after a year where the coronavirus pandemic forced governments around the world to increase welfare spending and raise record levels of debt. Israel’s GDP per capita decreased in 2020 by 4.3%, as government spending increased by 22.5% while tax revenues dropped. While economic activity inside the country has bounced back quickly and the unemployment rate has fallen faster than expected in recent months to a current 8%, the economic recovery is fragile, and many sectors are still extremely vulnerable to shocks.

Israel’s sovereign credit ratings have been strong, despite the costs of coronavirus, although prolonged violence could put that at risk. On Thursday, Fitch, one of the agencies whose ratings help international investors evaluate financial decisions, said Thursday that prolonged fighting could pose threats to Israel’s rating outlook. 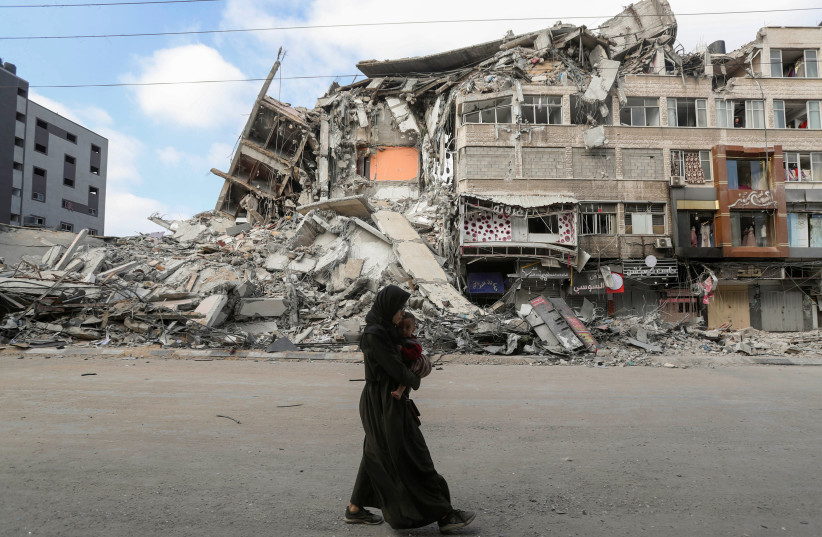 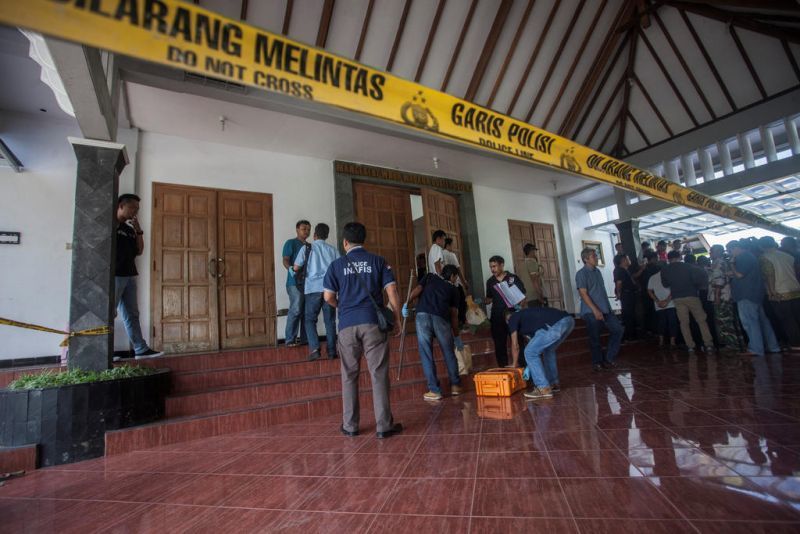