During the past 49 years of abortion debates under Roe v. Wade, some have lost track of how profits and poverty drive the issue—and why pro-life Christians must continue to innovate as we put our money where our mouths are.

A common argument for a pro-choice ethic is that abortion access is good for the economy. Many like US Treasury Secretary Janet Yellen argue that limiting abortion access will only make things worse financially for vulnerable women. And if resources for pregnant mothers do not continue to improve, this is an understandable argument.

Seventy-five percent of abortions occur in households living on less than twice the federal poverty level, and nearly half are below the poverty line, according to Centers for Disease Control and Prevention data. Sixty percent of women who choose abortion already have children, and 55 percent are single. Presently, there is little economic incentive for single women already struggling to feed their children to have another child.

Yellen and others also suggest the economy at large will suffer if abortion access is restricted. Already harrowing workforce dropout rates will only increase and having more mouths to feed in already disadvantaged homes will result in more poverty.

If you follow this line of fiscal logic, one could argue abortion access can lead our 401(k)s to expect pregnant workers will forgo maternity leave and maintain uninterrupted productivity. It can lead our tax bills to expect fewer households will enroll in government assistance after an unplanned pregnancy. If this is the case, then perhaps we have all blindly yet complicitly profited from the economy of abortion.

However, this by no means suggests abortion access is good for the economy—and there are two more important points worth making here.

First, as The Wall Street Journal editorial board suggests, the link between abortion rights and economic prosperity is tenuous. More births and more people result in more opportunities for innovation, creativity, and problem-solving concerning society’s most desperate issues, including poverty. Declining populations are fraught with economic problems, as younger generations cannot fill the shoes of retiring workers, nor provide them with adequate care.

Second, reduced abortion access does not necessarily mean there will be fewer abortions. As of 2014, the abortion rate in the United States was lower than the rate at the time of the Roe v. Wade ruling in 1973. However, while abortion rates have largely declined in the past 40 years, some preliminary data suggest that abortion rates ticked up in 2019.

The macroeconomics of Roe are anything but tidy, with both political sides urging us to make some inconvenient people invisible—as Russell Moore reminded us in a recent piece for CT.

One side rightly focuses on how women bear an unfathomable weight in this country, as 57 percent of both the workforce and of recent college graduates. But those who focus solely on the plight of women often disregard the unborn children in these scenarios, who are full of potential—not just for the economy, but as people destined to cultivate and shape the world as image bearers.

And while the other side may coax and cajole evangelicals to vote for “pro-life” candidates, they often reject health care policies that reduce instances of abortion.

Nevertheless, the microeconomics of the church during Roe are encouraging. By the numbers, evangelicals have largely put their money where their mouths are on this issue.

Some evangelicals have resolved to fight abortion rights beyond the voting booth with their checkbooks. One conservative evangelical group estimates that pro-life activist groups have raised $55 billion dollars since 1973. For perspective, that would be 15 times more than both parties raised in the 2020 presidential election.

Aside from contributing to PACs and campaigns, some evangelicals have opted for abortion-related boycotts—using purchasing power to target companies that donate to abortion campaigns and other forms of financial pressure on abortion-friendly organizations in states that allow abortions.

And while our society has long benefited from tea barrels tossed into the Boston Harbor and bus lines vacated in Montgomery, Alabama, modern boycotts are a mixed bag. They rarely make an economic impact unless they result in a social media firestorm, and they often provoke counter boycotts from opposing parties.

Instead of spending their dollars to fight abortion politically, many evangelicals have chosen to use their money philanthropically.

The 2021 Evangelical Council for Financial Accountability (ECFA) State of Giving paints an encouraging picture. Based on annualized increases in giving, from 2010 to 2020, orphan care, pregnancy resource, family and children’s services, adoption, and children’s home ministries received nearly $10 billion in donations. This includes $955 million in 2020 alone to 251 nonprofits.

As we enter a post-Roe era, where should Christians spend our pro-life dollars? I believe the answer is both where it has always gone philanthropically and where exciting new possibilities may lead.

These centers are so much more than simply “pro-birth.” They provide baby food, diapers, and other essentials to expectant mothers, match soon-to-be fathers with mentors, offer free counseling to women (including after an abortion), and partner with other local nonprofits to meet any other need that might arise.

While philanthropy is an option that must continue, there are other uses of our money, time, and political power that we can leverage in a post-Roe economy.

Eighty-four percent of US investors would like to tailor their investments to match their values, but transparent options are limited. As technology and demand grow for ethical investing practices, it’s becoming increasingly possible to invest according to your values without sacrificing return.

Investment firms like Eventide, Crossmark, and OneAscent offer mutual funds and ETFs that seek to avoid companies that profit from abortion, while elevating companies that seek the flourishing of their employees, customers, and society. The next time you talk to your advisor or login to your brokerage account, consider if values-based investing fits your financial plan.

Aligning our investments with our values must be at the forefront of our financial stewardship, right along with wise levels of saving and generously intentional giving. We cannot afford to profit from products and practices that destroy life. Enough of us, together, can move the market toward flourishing and life for mothers, babies, and families.

As my pastor often points out, however, it’s often easier to shuffle our dollars around than to donate our time. How can local churches embody a “womb to tomb” approach in our local communities? Advocates like Rachael Denhollander can be particularly helpful in offering more alternatives beyond the vital yet often discussed options of fostering and adopting.

Is your church leveraging its members’ vocations as doctors, lawyers, bakers, teachers, therapists, and caregivers to care for victims of rape or domestic violence? Are your members taking the time to become court appointed special advocates (CASAs) for foster kids? Does your church fundraise to cover legal costs of a mother trying to protect her baby from an abusive father?

Spending time is slower and more complicated than spending money, but it has the advantage of leading to higher levels of relational commitment and empathy that embody the love of God.

Lastly, we must continually consider and reconsider our pol 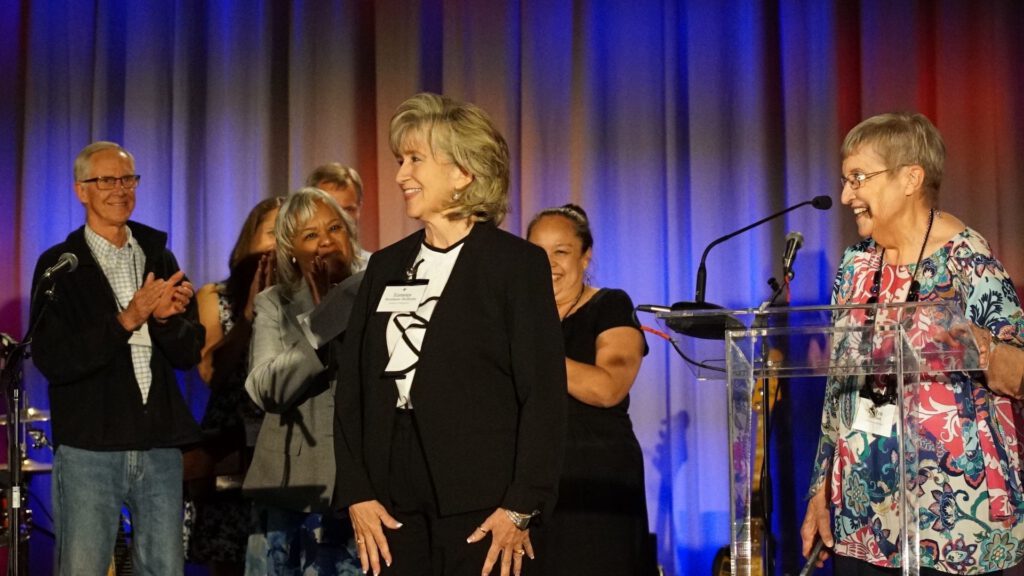 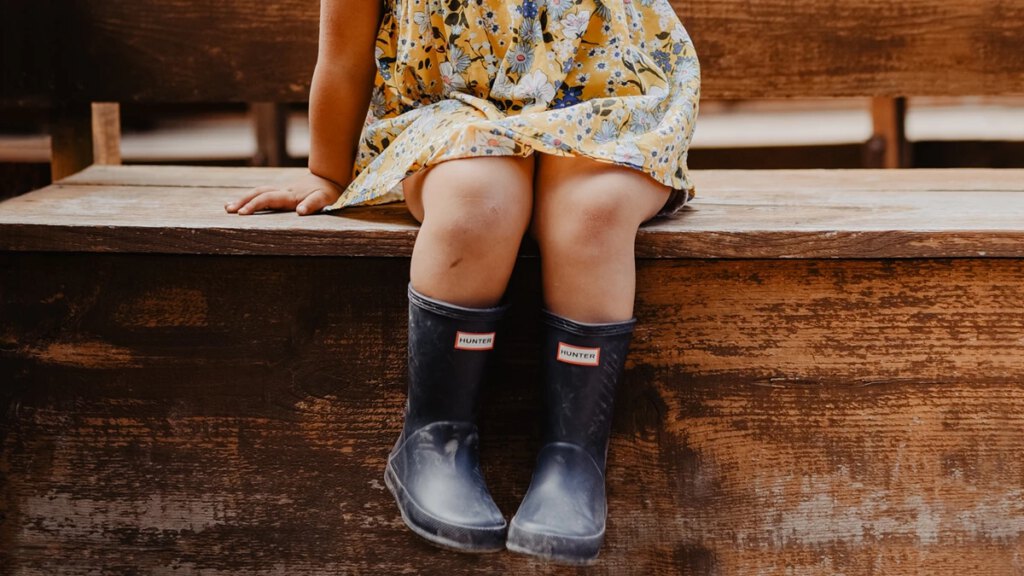