What do gov’t’s opening shots on religious issues mean for the future?

With a great wailing and gnashing of teeth, the leaders of the haredi (ultra-Orthodox) political parties and their MKs lined up this week to denounce Finance Minister Avigdor Liberman as the latest in a long line of tyrants who oppressed the Jewish people.

Liberman’s offense was to have revoked child care subsidies for 18,000 families in which the father studies full time in yeshiva.

Under the terms of the new framework, men will have to work for 24 hours a week to claim such benefits, worth up to NIS 1,200, a significant figure for the limited means of haredi households.

In a separate step, Religious Services Minister Matan Kahana’s office said he intends to enact term limits of 10 years for municipal chief rabbis, after which they could stand for reelection.

The idea is to keep such rabbis accountable and relevant to their residents and reduce the likelihood that they will adopt extreme positions of Halacha, speaking and acting in a manner incommensurate with the character of their cities, as numerous municipal chief rabbis have.

This development received less attention from the haredi parties, although Porush found the time to accuse Kahana of seeking “to crassly destroy the Chief Rabbinate.”

The new government is very unusual in many ways, but one of them is that it does not include any of the haredi parties, something Liberman himself greatly desired.

And given the absence of Shas and UTJ, several parties in the coalition set out in their coalition agreements to make changes both to religious life in Israel and the country’s relationship with its haredi sector.

This week, two of the first shots in those efforts were fired by Liberman and Kahana.

And both ministers have several other policy priorities in these fields to advance as well.

Kahana and his Yamina Party set out in their coalition agreement with Yesh Atid initiatives specifically to reform religious life in the Jewish state, in line with the moderate brand of religious-Zionist Judaism he extols.

The idea is not to separate religion and state as secularists would like, but to give greater choice and freedom to Israeli citizens regarding religious life.

Liberman, in the coalition agreements signed by Yisrael Beytenu and Yesh Atid, focused more on reforms to the state’s relationship with the haredim.

These included stipulations to ensure “all pupils” study core curriculum subjects, such as math, science and English, in school, meaning specifically haredi pupils, and a commitment to pass a law to have greater numbers of haredi men enlist for military service.

Liberman’s priorities are in large part connected to his fierce anti-haredi election campaigns and the promises he made to his voter base to end haredi privileges he and his voters believe come at their expense.

His voters will certainly be expecting him to follow through, and Liberman will not want to disappoint them.

Also on Liberman’s bucket list is a series of religion-and-state issues, including enacting civil marriage, enacting public transportation on Shabbat, allowing for greater commerce on Shabbat and implementing the Western Wall agreement.

How much of this ambitious agenda, to put it mildly, can be achieved?

It is important to note that coalition guidelines say only religion-and-state issues for which there is “a broad public consensus” will be advanced, while the agreement between Yesh Atid and Yamina explicitly states that the status quo on such issues will be preserved, apart from those spelled out in that specific agreement.

Since the Yesh Atid-Yamina agreement overrides the others, much of Liberman’s agenda is in doubt because Yamina has not specifically agreed to it.

Civil marriage, public transportation on Shabbat and greater commerce on Shabbat are all highly sensitive issues, and it remains doubtful whether sweeping legislative reform will win the support of this government.

What will be easier to achieve is reforms requiring merely administrative and regulatory change within government ministries, which the ministers themselves are able to carry out.

One such example is the change to childcare subsidies Liberman announced this week.

Another is the term limits Kahana wants to institute for municipal chief rabbis.

Both measures would have a significant impact, and crucially, both can be done by ministerial administrative changes and do not require the messy and difficult process of legislation, which the current government, with its minute minority, is already struggling with.

Liberman’s desire to have all haredi boys study core curriculum subjects is without doubt crucial to Israel’s economic viability in the future. But requiring haredi schools to teach these subjects would be difficult and cause great social unrest.

An independent haredi school system is seen as absolutely inviolable by the community’s rabbinic leadership since it constitutes the principal formative device for haredi identity for every generation.

Attempting to force change on it from the top down would likely lead to massive protests and cause even the moderate elements of the community to rally around their leadership.

One issue the coalition will be forced to address is how to legislate a new law for haredi enlistment. The High Court of Justice struck down the legal arrangement for blanket military service exemptions for haredi yeshiva students in 2017. It is growing impatient with the ongoing requests to extend the deadline by the last three governments, including the new one.

Legislation is ready and waiting, having been drawn up by a committee appointed by Liberman when he was defense minister in the 2015-2018 government of Benjamin Netanyahu, which most of the coalition appears to agree on.

Experts are skeptical that this legislation will effectively increase haredi enlistment, since the economic sanctions it stipulates are too moderate, and the lowering of the age of exemption will severely decrease the motivation of young haredi men to enlist.

However, the government will be grateful to put this explosive issue behind it with as little fuss as possible, at least until the High Court weighs in on whatever legislation it manages to pass.

The measures on religious life, although requiring legislation, would appear to be relatively consensual within the coalition and may not be especially difficult to enact.

The majority of the public sees the Chief Rabbinate as corrupt and unrepresentative of the general Jewish population, so legislation to make kashrut supervision less corrupt and more competitive will not face much opposition in the coalition.

The same can be said for legislation to change the electoral body for chief rabbis to ensure non-haredi figures are selected, with the overwhelming majority of the coalition favoring such a move.

The issue of conversion reform is more sensitive, and the haredi parties will ferociously oppose it and enlist the support of conservative religious-Zionist rabbis, who will bring pressure to bear on the more religiously conservative MKs in the coalition, especially Yamina.

Still, it is possible that this reform could be pushed through.

Ultimately, the changes the coalition has indicated it wishes to make in religious life for the general public are relatively moderate and obtainable.

The haredi parties and the religiously conservative Religious Zionist Party will make a big public row about them, but they will most likely end up living with these measures and not take matters beyond that.

Change to the relationship between the country and the haredi community is far harder and cannot simply be addressed by waving a legislative wand.

The state over the last 40 years has fundamentally failed in the realms of haredi military service and general education. At the same time, it has permitted a high degree of autonomy within the sector, which it is now extremely difficult to roll back.

Attempting to force change quickly could lead to protests on the streets and play into the hands of the extremists, who will argue that they were right all along to say the state wants to destroy religion and wipe out haredi Jewry.

Change can only come about on those issues through a strategic, holistic and well-planned approach, which this government has not yet indicated it is interested in pursuing. 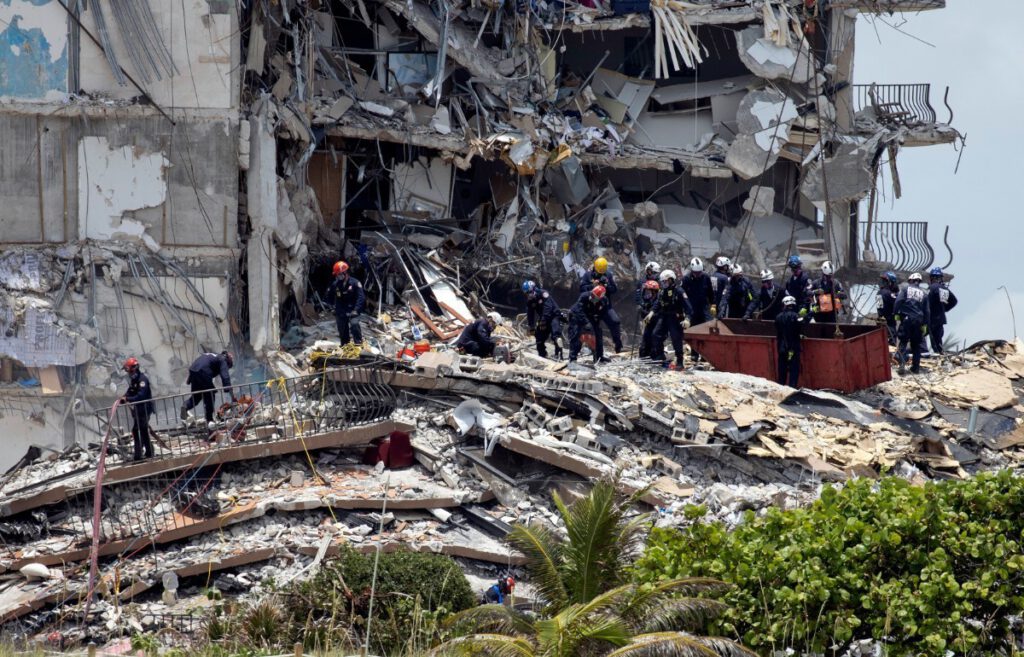 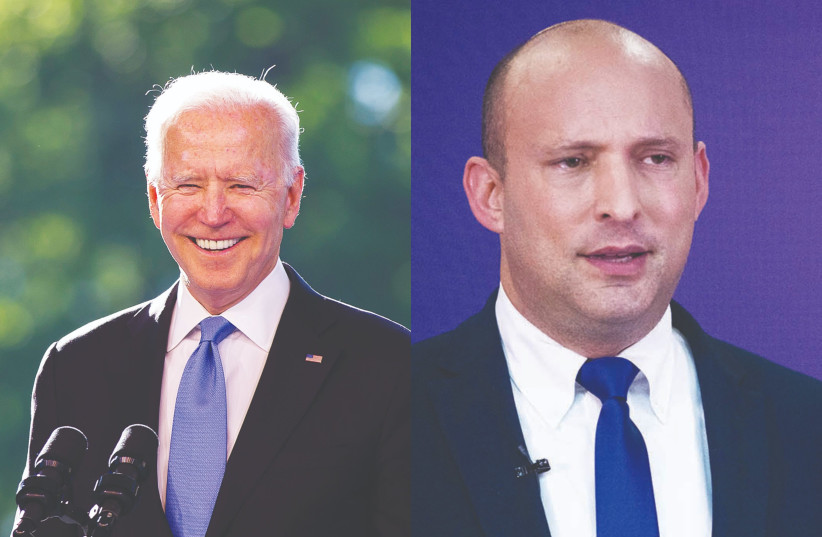