Once every week or two, I get a press release about the Equality Act. The theme is consistent: This bill is popular. Americans love it. They want it passed yesterday.

That’s a big claim. If correct, it means American views on religious liberty, sexuality and gender, and their intersection in nondiscrimination laws have undergone a swift and stark shift. It means Christians and members of other religions who hew to a more traditional view of sex are not merely in the cultural minority but facing massive legal changes to their worship, business, and educational lives. But if the reality is more complicated—and, spoiler alert, I think it is—we may have stumbled into a serious national misunderstanding about an important and contentious issue.

The Equality Act in its present form has been under congressional consideration for half a decade. It’s passed the House twice, never the Senate. President Biden called for its passage in his April speech to Congress, but since then the bill has stagnated while legislative attention goes to major spending packages instead. Still, this isn’t longshot legislation, and it will likely be reintroduced in the next Congress if it doesn’t pass this one.

What happens if this becomes law? The bill’s headline purpose is to “prohibit discrimination on the basis of sex, gender identity, and sexual orientation,” and it mainly works by amending the Civil Rights Act of 1964. Some of the Equality Act’s provisions would be welcomed across the political spectrum, but four parts have raised grave concern regarding religious liberty.

One is the bill’s expansion of the definition of “public accommodation.” The 1964 law defined this as hotels, restaurants, gas stations, and some entertainment venues. The Equality Act adds “any establishment that provides a good, service, or program,” a definition broad enough to potentially include houses of worship. Massachusetts passed a similar law several years ago, and its initial regulatory guidance treated churches as public accommodations whenever they held “a secular event, such as a spaghetti supper, that [was] open to the general public.” That guidance was nixed after churches filed suit, but the Equality Act could nationalize it. A letter from a group of 57 black pastors warns this would embroil houses of worship “in constant litigation.”

That letter also brings up the second religious-liberty objection to the bill: It would preclude federal funding going to any organization deemed to discriminate against LGBTQ people. Given how the bill defines discrimination, that would affect adoption agencies that don’t work with gay couples and universities (which receive federal funds via student loans) with community-life rules that preclude same-sex relationships.

The third issue is the Equality Act’s rejection of religious belief as a legal defense against the law’s demands. “This would be the first major piece of legislation that excludes explicitly protection for religious freedom,” Shirley Mullen, a board member of the Council of christian Colleges and Universities, recently told CT. Current law doesn’t make religion a blanket exception clause, but it tries to “balance competing claims,” Mullen explained, and the Equality Act would eliminate that balance.

Lastly, the Civil Rights Act acknowledged there are some jobs in which sex “is a bona fide occupational qualification.” The Equality Act agrees but says that “individuals [should be] recognized as qualified in accordance with their gender identity” rather than biological sex. The same standard is applied to access to “a restroom, a locker room, and a dressing room,” which would pose a problem for conservative colleges with single-sex dorms, among other institutions.

Is this what the average American so eagerly supports? At first glance, national surveys say yes. A PRRI poll from March asked whether “a small business owner” should be allowed “to refuse to provide products or services to gay or lesbian people, if doing so violates their religious beliefs.” Six in 10 said no. (White evangelicals were the sole major religious group in which a plurality disagreed, but it was basically an even split.) Another March poll found seven in 10 Americans (including half of white evangelicals) back the Equality Act.

But the way that second poll described the legislation is crucial here. It didn’t clearly explain those four key changes, and it implied the issue at hand is LGBTQ people being denied service for basic life necessities, like bank accounts, transit, and medical care.

The PRRI results also aren’t as straightforward as they initially seem. Another PRRI poll from February captured one important nuance: The smaller, more private (i.e., not funded by or working with the government), and more directly involved in worship practices an organization is, the more Americans say it should be able to conform freely to its operators’ religious beliefs.

Yet all three polls failed to consistently make a vital distinction: general vs. specific refusal of service. The February survey distinguished for medical care, finding more Americans would require doctors to serve all groups of people in a general sense than to provide a few specific procedures, like abortions or “reproductive health services like contraception or sterilization to transgender people.” (christian doctors are trying to strike a delicate balance between being sensitive to gender-identity preferences and maintaining personal convictions around sexual ethics.) That distinction wasn’t made for other lines of work. Respondents weren’t asked, for instance, if they see a difference between requiring a conservative, religious baker to bake for a gay wedding and requiring him to sell a gay customer any generic cookie already in the case.

Other polling indicates many Americans do see a difference there. One 2018 survey found 43 percent think religiously motivated denial of services should be allowed always or “in only some instances.” A 2016 poll and a follow-up in 2020 both showed Americans evenly split when asked about wedding-specific services. This is a critical distinction for religious liberty, but the Equality Act would flatten it.

Those press releases I get are correct in one sense: Americans overwhelmingl 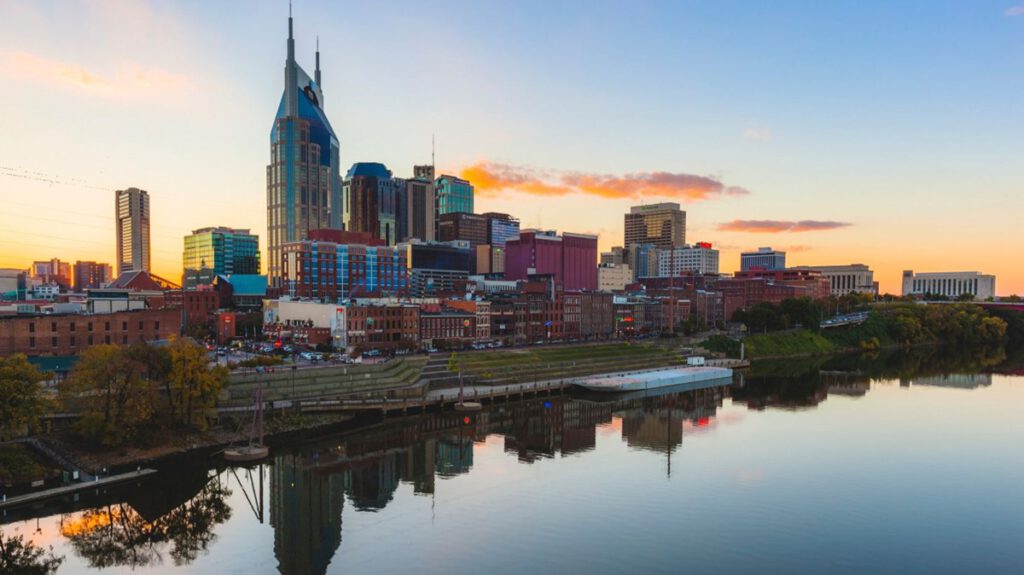 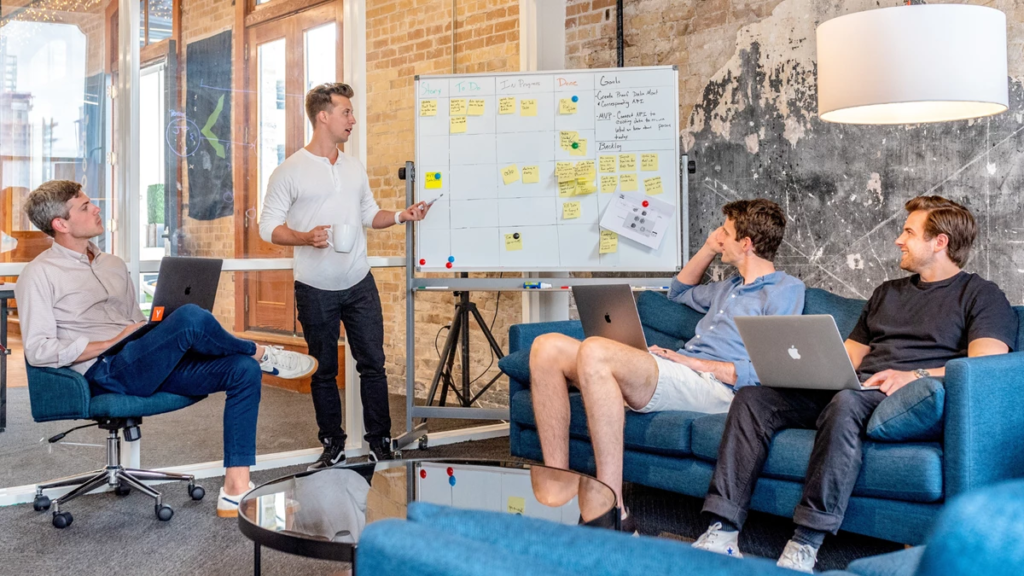