What Antisemitism Looks Like When It Is Carved into Church

A sculpture outside of a Wittenberg church where Martin Luther once preached shows three small people in pointy hats, meant to be Jews, sucking from the teats of a large female pig. A fourth figure stands behind the sow, lifting up the pig’s tail, and looking at its butt.

The obscene and bizarre image has been there since at least 1290. Luther commented approvingly on the Judensau, or “Jews’ sow,” in the 1500s. And since 2018, a German convert to Judaism has been fighting in court to have it removed.

The government installed a plaque in the 1980s, explaining that the sculpture and similar sculptures across Germany were part of the nation’s antisemitic history and meant to insult and alienate Jews.

“The ‘Jewish sow’ is a call for murder and not just an insult,” Düllmann told the German broadcaster ARD. He wants it moved to a museum.

On June 14, however, the German Federal Court of Justice decided that the sculpture can stay. According to the high court, the explanatory plaque creates enough contextualization to counteract the relief’s otherwise offensive characterization of Jews.

CT spoke with Thomas Schirrmacher, secretary general of the World Evangelical Alliance (WEA), about the court case, the controversy over the sculpture, and how German evangelicals are approaching the history of antisemitism.

What is your personal opinion on the sculpture?

Nowadays, I consider it impossible to leave them just as they are. My proposal is as follows: Place the originals in museums, with replicas somewhere in the church under glass, and ensure that in both places, they are accompanied by solid educational texts.

Can you explain the how antisemitism came to be literally carved into German churches? What is the history of antisemitism in European Christianity?

Sadly, antisemitism—or, more precisely, racism against Jews and conspiracy theories that Jews were behind most or all evils—gradually were built into christian theology since the second century. This included not only discrimination against and persecution of Jews, but in addition—which you will find in no other form of racism—a conspiracy element: specifically, that the Jews killed the son of God. The term that was used was Gottesmörder, murderer of God, which even Hitler used. According to this, the Jews killed the son of God and thus did the evilest thing in history and therefore are complicit in all other evils as well.

Exegetically, this claim is nonsense. The Gospels tell us that the leaders of the Jews called for the Romans to kill him, and that those leaders were split, with a majority of the Sadducees against Jesus and a majority of the Pharisees not against him, or later often even in favor of him.

How did this legacy lead to the construction of statues such as the “Judensau” and their enduring presence on German churches?

This antisemitism in theology found its liberal expression in higher criticism’s view of the Old Testament as invented by Jewish priests who, for their own gain, gave the impression that these were old texts. It also found several evangelical expressions, such as in some forms of dispensationalism, where the Jews are imagined as the allies of the antichrist (prior to their conversion).

The Reformation often destroyed or displaced symbols that 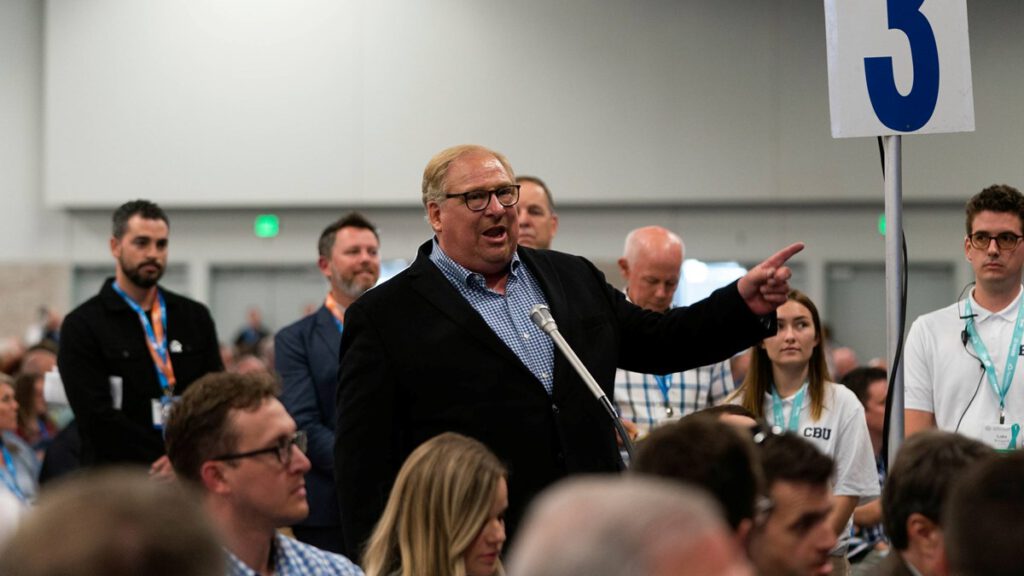 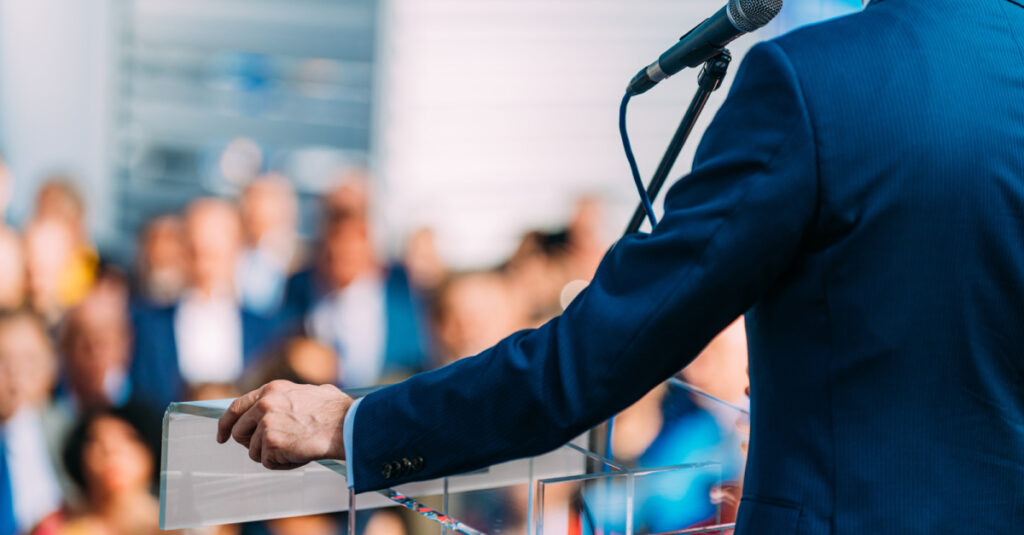