Written by The Ministry of Jesus Christ on September 14, 2021

In 1938, after Britain and France tried to appease Hitler by giving Germany the Sudetenland region of Czechoslovakia, Winston Churchill said to then-prime minister Neville Chamberlain: “You were given the choice between war and dishonor. You chose dishonor and you will have war.”

The quote came to mind this week, after the West backed down from considering taking the weakest of stands against Iran, which, like the Nazis, does not hide its aspirations to kill millions of Jews, in exchange for an insignificant concession from Tehran in relation to its rapidly-advancing nuclear program.

There have been two tracks of nuclear negotiations with Iran this year.

First, there are the indirect talks with the US to return to the 2015 Joint Comprehensive Plan of Action, which limited Iran’s nuclear program in exchange for the lifting of sanctions. The US has agreed to remove all the sanctions former President Donald Trump put on Iran after leaving the nuclear deal, in exchange for Iran returning to the terms of the JCPOA.

Six rounds of negotiations took place in Vienna between April and June, when Iran said it needed time for its presidential election and for its new government to enter office. That new government is much more skeptical about the JCPOA, which was negotiated by its predecessor, and has only made vague statements about returning to talks.

The second track is negotiations with the International Atomic Energy Agency to continue monitoring Iran’s nuclear program, under the terms of the JCPOA. In February, Iran withdrew from the “additional protocol,” which gave the IAEA greater surveillance capabilities. The UN nuclear watchdog reached a three-month agreement with Tehran at that time, which it renewed once, to allow cameras to record information at Iranian nuclear sites. However, the IAEA would not have access to that information. After three months, the IAEA would have to change the cameras’ batteries and memory cards, which it was allowed to do in May, but not in August.

This week, IAEA chief Rafael Grossi visited Tehran to meet with the head of the Atomic Energy Organization of Iran (AEOI), and the sides reached an agreement for the IAEA to services its monitoring equipment – but still not get any access to the data that equipment gathered.

But this renewal of the IAEA-AEOI agreement didn’t happen in a vacuum. The week before, the IAEA released a report rapping Iran for stonewalling the UN nuclear watchdog since 2018 on the matter of nuclear materials found in undeclared locations.

“The lack of progress in clarifying the Agency’s questions concerning the correctness and completeness of Iran’s safeguards declarations seriously affects the ability of the Agency to provide assurance of the peaceful nature of Iran’s nuclear program,” the IAEA report read.

Further, the nonproliferation think tank the Institute for Science and International Security, also known as “the good ISIS,” estimated that the worst-case scenario reflected in the IAEA report is that Iran could produce enough weapons-grade uranium for a bomb in one month. That doesn’t mean they’d have a nuclear weapon in one month – it takes time to turn the uranium into a bomb – but it’s still very, very close.

And it’s much closer than the limits of the JCPOA, which was meant to limit Iran to a year from breakout. If Iran returns to talks and eventually to the deal itself, it could dispose of its uranium enriched to 60%. But the knowledge it now has on that front, and in developing uranium metals – both of which have no credible civilian use – will remain, making a mockery of the point of the JCPOA, to keep a nuclear weapon out of the ayatollah’s hands.

Following the report, the US and the E3 – France, Germany, and the UK, the European parties to the Iran deal – began preparing a resolution condemning Iran, to be presented at the IAEA Board of Governor’s meeting on Monday. Iran made some angry noises about the IAEA being politicized and how a resolution would threaten future JCPOA talks – the talks that they haven’t made a solid commitment to rejoin.

In the end, the Western states never formally proposed that resolution. They dropped it so that Grossi could negotiate the ability to change some camera memory cards, but not even see what is on them. They dropped it so that they could maybe hold further negotiations to return to a nuclear deal that Iran has rendered even weaker than it was in the first place, to the point of near-irrelevance.

As one Vienna-based diplomat told Reuters this week: “Iran played its cards well. The promise to continue high-level discussions on the outstanding issues managed to deflate the pressure for a resolution, even if what Grossi brought back from Tehran was pitifully little.”

Pitiful is the right word. The West has appeased an antisemitic, genocidal regime yet again – and to what end?

The result isn’t going to let them surveil Iran’s nuclear program. The possible long-term result – a return to the JCPOA – would allow better monitoring, sure, but at this point, it would also make it much easier for Iran to have a weapon of mass destruction to direct at Israel soon after the deal expires in less than a decade. And in the meantime, the sanctions relief from the deal will free up more funds for the Islamic Republic to fund terrorist proxies across the Middle East.

The Good ISIS said in its initial analysis of the IAEA report that “world leaders, in essence, would choose convenience rather than doing the difficult but critical work to determine if Iran’s nuclear program is peaceful.”

The US and E3 said they were going to rejoin the JCPOA, and they’re sticking to that goal, even when it no longer makes sense, to the point of causing harm to the institutions they claim to support – discrediting the IAEA – and increasing the threat to their supposed ally, Israel.

The dishonor of the US and the E3 in this case is clear. And the threat of war grows ever closer as long as the world is not willing to take even a bit of action against Iran. 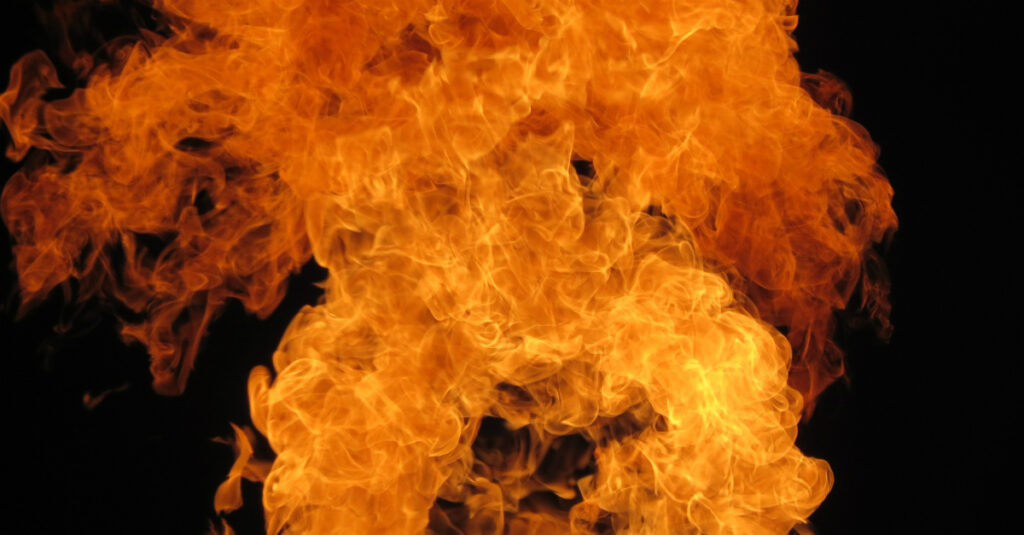 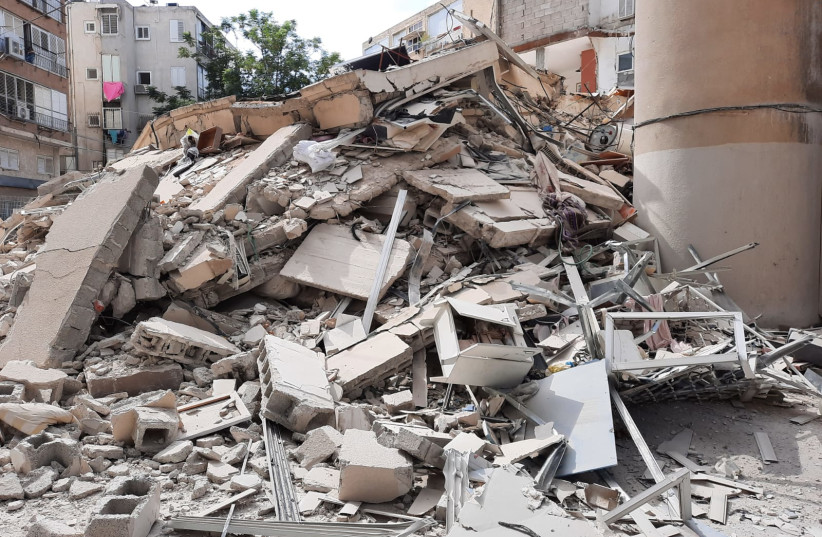