After a court held Pastor Rob McCoy and his California church, Godspeak Calvary Chapel, in contempt for failing to obey a COVID-19-related restraining order prohibiting indoor worship services, the pastor said it was a small price to pay to stand “in defense of a government’s overreach.”

“We’re standing in defense of a government’s overreach and a government that would call the church nonessential. It’s a small price to pay and I’m good with it,” McCoy said.

On Friday, Ventura County Superior Court Judge Vincent O’Neill Jr. issued the ruling, fining the chapel $3,000, which includes $500 for every violation. County officials had recommended $6,000 in fines against the church for holding six indoor services over the past two Sundays.

“I didn’t want this but I am a pastor. We live in a nation that allows us to worship and that’s why we’re doing what we’re doing,” the pastor said, as he spoke to journalists outside the court.

In a YouTube live video on Saturday, Pastor McCoy said, “This is not an issue of religious liberty or the church being singled out. This is an issue of all Americans being adversely affected.”

He said it was a small price to pay for liberty.

McCoy said the coronavirus cases were drastically dropping and the continued restrictions didn’t make sense. He rebuked the media on Sunday, saying that out of the 102 deaths attributed to COVID-19 in Ventura County, “two of them died from COVID” while “the other 100 died with COVID.”

“Report the truth and quit keeping us enslaved to the deception of this,” he said in comments directed to the media. He noted that his church has been open since May 31 and that no one from his congregation has reported contracting the coronavirus during worship services.

During his live video on Saturday, McCoy interviewed a christian couple that owns The People’s Gym. The county had secured a restraining order against them for reopening the fitness center two months after it remained closed.

The pastor insisted that it was not a political issue.

“We’re watching as our neighbors are being devastated, their businesses are being shuttered, their lives are being just absolutely crushed by these draconian measures,” McCoy said. “This is what we’re up against. It’s tyranny. And we will live free … It is our right and duty to push back.”

McCoy also spoke with former mayor of California’s Nevada city, Reinette Senum, who describes herself as a “progressive lesbian.” She recently stepped down from her City Council position after decrying California Gov. Gavin Newsom’s COVID-19 restrictions as illegitimate and unenforceable.

“The economic, physiological, psychological and emotional damage we’re enduring completely outweighs any benefits we’re seeing,” she said at the time, according to The Union. She said the city also received a letter from the governor warning noncompliance with the mandate would jeopardize its eligibility for state funding. “I’m deeply disturbed that our governor continues to hold us all over a barrel,” she said.

Her term as mayor expired at the end of June, but she had been elected in March to continue as a City Council member for the next four years.

She told McCoy she had lost 90% of her friends because of her stand against the governor’s mask orders.

McCoy said officials are using the new coronavirus data “to frighten us … and pitting us against each other.”

Last week, a prosecutor warned Pastor Ché Ahn of Harvest Rock Church in Pasadena that he, church staff and attendees could face jail time if they continued to defy government COVID-19 orders by holding and attending in-person worship services.

Pastor Ahn was sent a letter from Chief Pasadena Assistant Prosecutor Michael P. Dowd, warning him of the consequences if his church continued to defy Newsom’s orders prohibiting in-person worship in counties on the state’s watchlist.

The governor’s order provides added restrictions on in-person gatherings in as many as 42 counties throughout the state that are included in the state’s COVID-19 monitoring list.

According to Liberty Counsel, the added restrictions apply to about 80% of the state’s population. In counties not included on the state’s coronavirus monitoring list, limited in-person worship is allowed but with no singing or chanting. At least three churches have filed a lawsuit against the statewide ban on singing in church.

An “Unprecedented” Threat on the Gulf Coast 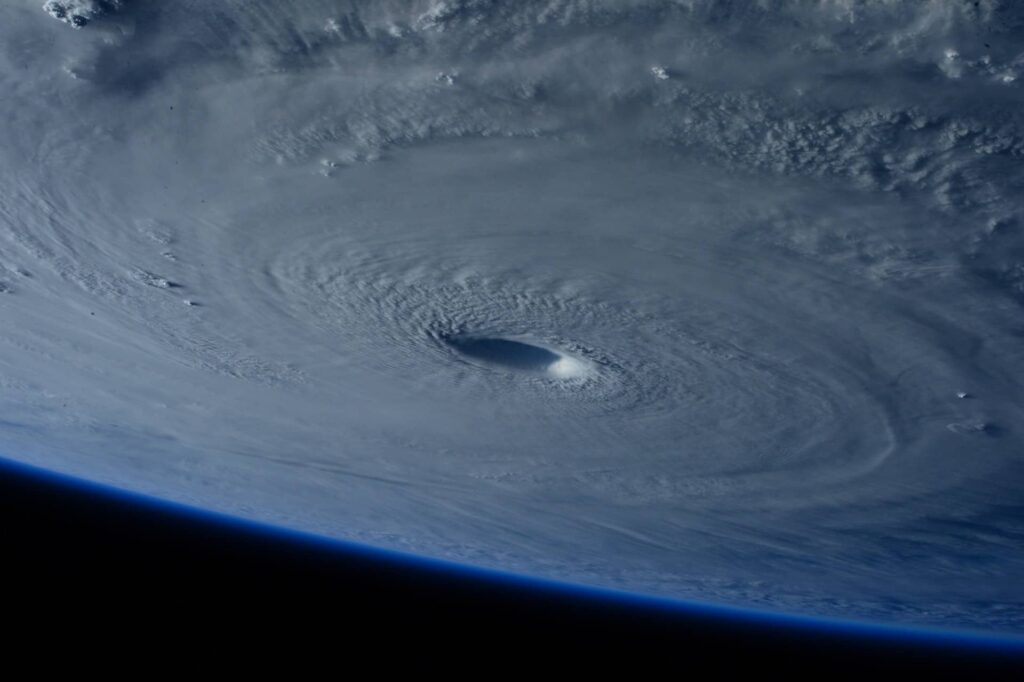 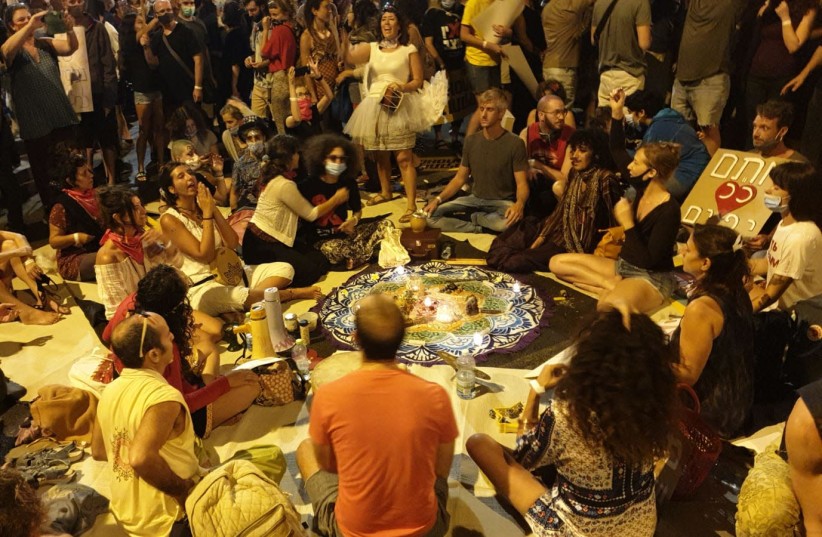