We Put Down Roots. Then Everything Around Us Shifted.

If you’ve moved lately (or have tried to), you’ll know that there’s a shortage of available properties pushing prices to an all-time high. Many would-be buyers, including first-time buyers, have been priced out of the market and stuck in places they’d rather not be—and, in some cases, places they no longer recognize.

It’s been nine years now since my husband and I bought our first home. After a decade of moving from place to place, we returned to his native Virginia to minister in a rural community. We were drawn by both providence and desire, and the home we bought came to represent these things for us.

We quickly made it our own, replacing the orange carpet in the basement and updating the wood-grained paneling. We planted fruit trees and put in gardens. Then, fences and hedgerows. We renovated bathrooms and again replaced the flooring when the drains failed and the basement flooded, all while sinking our roots deeper and deeper into the surrounding community.

Then the earthquakes hit.

Not literally earthquakes, but interpersonal and vocational ones. After eight years, we transitioned out of the ministry that had brought us here. Our children moved on from the elementary school that sits a stone’s throw from our house, and we found ourselves feeling displaced despite living at the same address.

Soon enough, our private tremors were encircled by global ones. COVID-19 hit, and we, along with our neighbors, found ourselves locked in our homes. Schools and churches closed and the library, too—our points of shared community were lost. Of course, we checked on each other, but, at first, we didn’t know whether our presence was more threat than benefit.

“I fell like the floor keeps moving under my feet,” my husband confessed a few months in. “Every time I try to take the next step, I lose my balance.” But at least now, we had a strange kind of solidarity—ours was no longer the only world shaking.

How can we continue on when God calls us to stay put? How can we stay in places that feel like they’re eroding away?

Almost 18 months later, the aftershocks have begun to subside. We’re emerging and trying to reestablish life together. But much has changed. Church attendance lags, teachers and community leaders have retired early, and the library still is not fully reopened. Larger political fractures have separated friends, and opinions once viewed as moderate are now deemed “radical” by whomever does not hold them.

We have not moved. But the world has changed around us.

And suddenly I find my notions about place challenged, particularly my belief that embracing your place can offer a rare source of stability in modern life. As someone who longs, in the words of Wendell Berry, to be part of “the membership” of a place, this had been a difficult reality to accept. I thought putting down roots would provide permanence. But nobody told me that earthquakes can uproot the strongest of trees.

I still believe that the Lord’s providence determines the boundaries of where we live and when (Acts 17:26). I still believe that we must show up in the communities in which we’ve been placed. But I have a deepening appreciation for life east of Eden, a world in which our place can be shaken and disrupted. I know now that the ground under our feet should not be trusted—at least not with our soul’s stability.

So how can we continue on when God calls us to stay put? How can we stay in places that feel like they’re eroding away despite our attempts to stay rooted in them?

Sentimentality is the particular temptation of those of us who long for place, and we must guard against it. If the past few years have taught us anything, it’s that the desire to live in a land of our imagining can change the course of history. We’ve also learned that the desire to make a land “great again” will find particular resonance in those places whose changing stories have been left unattended and untold.

But even as we grieve communities that will never again be what they once were, we must also open ourselves to the fact that some things need to change.

A recent study suggests that 29 percent of pastors have considered leaving ministry in the past year. Like their counterparts in other professions, many pastors are wrestling with the trajectory and sustainability of their work. Earthquakes have a way of leveling weak or poorly designed infrastructure, exposing deeper concerns that we may have ignored during more stable times.

In reflecting on this, Pastor John Starke of New York City notes that “while the pandemic has surely exposed what is fragile in our world and in the church, it has also exposed what is in vain … [some] had been trying to build something that God had no intention of building. ”

And so I wonder, how does work and life need to change not despite the earthquake but because of it? What things need to be torn down to make way for new possibilities?

Reporting on the challenges churches face coming out of the pandemic, Kate Shellnutt writes “What feels like struggles atop struggles could be an opportunity for the church to live up to its ideals, to care well for each other and look to God in their suffering.”

But more than anything in this moment, I find myself learning to hope—to believe that even as an earthquake remakes a place that this place can still hold possibility and calling.

Years before moving to our present home, my husband and I relocated to Hawke’s Bay, New Zealand, for a short-term ministry position. We lived in a borrowed house next to fields of sheep and down the road past the vineyards and apple orchards.

A particularly fertile region, Hawke’s Bay is also known for its history of seismic activity, and every year, the town of Napier commemorates the 1931 earthquake. A 7.8 magnitude event, it remains New Zealand’s deadliest natural disaster. Churches and schools collapsed. Homes caught fire and were destroyed. Hundreds died and thousands more were injured.

Eventually, Napier rebuilt in its signature Art Deco style, and the town’s architecture has become world-renowned, drawing tens of thousands to an annual themed festival. But something else happened. The same quake that leveled Napier extended it, lifting nearly 40 square kilometers (roughly 10,000 acres) of viable real estate out of the ocean. Today, if you fly into the Hawke’s Bay Airport, the wheels of your plane will land on ground reclaimed from the sea. 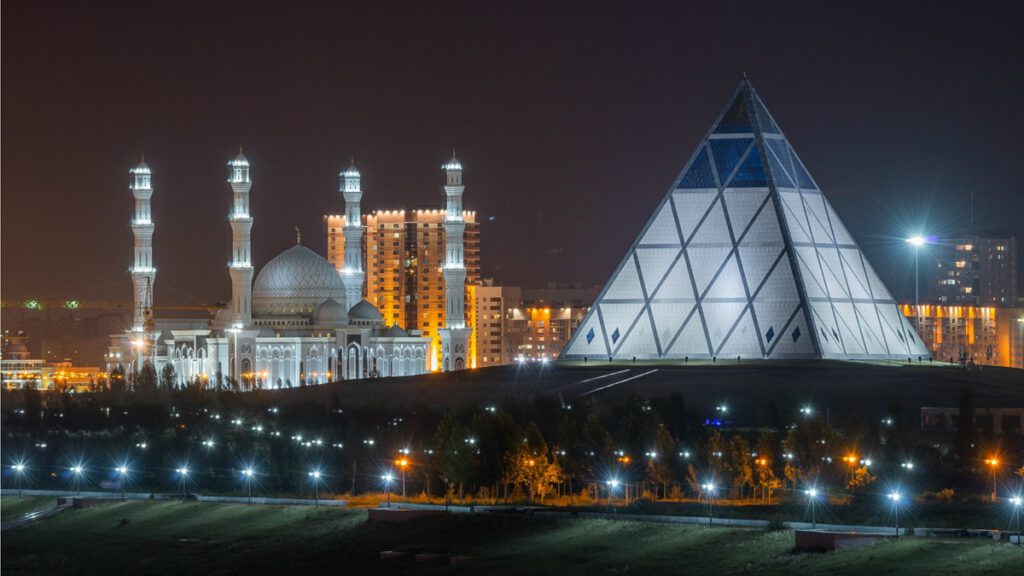 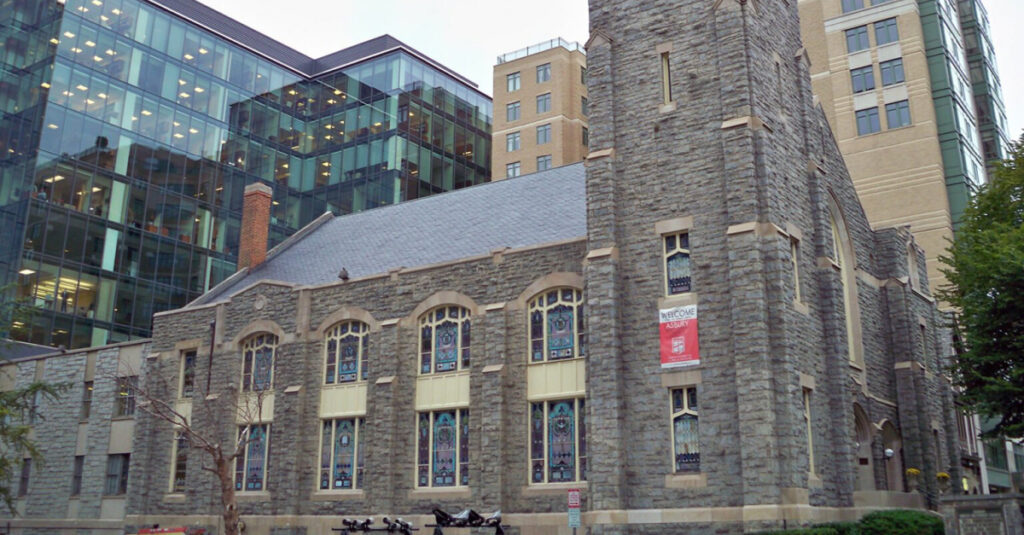