‘We have been blind to our white privilege,’ evangelical pastor says at racial justice event


A group of white clergy asked their black counterparts for forgiveness and prayerfully committed to actively work to achieve racial justice as they marked four months since the death of George Floyd at the Bethel AME Church in Spokane, Washington, Friday.

“Our nation suffers under the burden of its original sin of racism and white supremacy. And far too often the church has been complicit and let me add particularly my branch of the church — evangelicals,” said Joe Wittwer, lead pastor of Life Center Church, at the “Count Us In: Beyond Words” event, organized by the Beyond Words Movement.

The movement brings together leaders from across the nation, including pastors, attorneys and corporate diversity managers, who are united in their desire to make racial justice a reality in America. Spearheaded by the Justice Journey Alliance, the Beyond Words Movement collaborates with ReWire to enlist church leaders nationwide to lead their communities into action to address systemic racism.

According to The Spokesman-Review, more than 60 people gathered for Friday’s event, which Wittwer admitted he wasn’t sure he would have attended.

“Over the years, I’ve been to at least a half dozen of these ceremonies of repentance and confession. We make pledges and we make promises and very little, if anything, seems to change,” he said.

He was persuaded to stand for justice again, however, because of his relationship with a diverse group of pastors, his two black grandsons and a desire to continually walk in repentance as a “way of life.”

“We have been blind to our white privilege and have failed to leverage it for good when we could and should. We have ignored or denied systemic racism and our silence about it and the injustice it perpetuates have devastating consequences for our black and brown brothers and sisters,” he said.

The Rev. Tom Lamanna, pastor at St. Aloysius Catholic Church, who is also white, argued that the pursuit of racial justice is a biblical imperative and he cited Micah 6:8 as an example of that imperative: “You have been told, O mortal, what is good; and what the Lord requires of you, only to do justice and to love goodness and to walk humbly with your God.”

The Rev. Katy Shedlock of West Central Abbey and Highland Park United Methodist Church, who is also white, would later lead the group in a six-minute collective prayer of confession, followed by a three-minute time of silence to mark the nearly nine minutes a Minneapolis police officer had his knee in Floyd’s neck before he died in May.

Superintendent Ezra Kinlow, senior pastor of the Holy Temple Church of God in Christ, who referred to the white clergy members as “brave soldiers,” said he was asked by the black clergy at the event to speak on their behalf.

He explained that he too was a bit wary of attending the event because he had been to similar gatherings before that failed to achieve the elusive racial reconciliation that they all sought.

“We, the black clergy and faith leaders from the black community stand to call into question the authenticity of your repentance,” Kinlow said. “Even as John the Baptist questioned the confession of the Pharisees and recommended that they examine their own hearts and ‘bring forth therefore fruits meet or worthy of repentance,’ Matthew 3:8.”

At the end of the event, the white pastors committed to working together on actionable items such as building relationships with a black church leaders and practicing reparations by investing in Spokane’s black community. They also committed to using their pulpits to promote anti-racism.

The christian Post recently highlighted how many American Christians and churches are now struggling to strike the right note on racial reconciliation. Some religion scholars and pastors also warned that healing can’t happen without first telling the truth about the Church’s record on race.

Suicide, the Unacknowledged Epidemic of Our Time 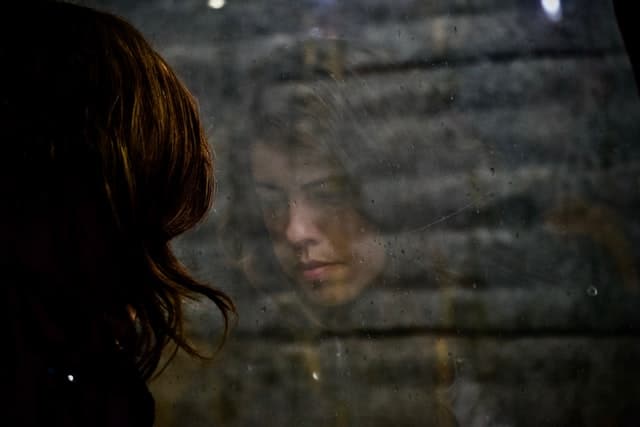