Theologian and Trump voter Wayne Grudem has written a lengthy response to his friend John Piper, who last week posted a blog explaining why he isn’t voting for Joe Biden or President Trump and questioning why so many Christians back the Trump administration.

“I think it is a drastic mistake to think that the deadly influences of a leader come only through his policies and not also through his person,” Piper wrote. “Flagrant boastfulness, vulgarity, immorality and factiousness are not only self-incriminating; they are nation-corrupting.”

Grudem said he and Piper have been friends for more than 40 years but that the two men have “reached different conclusions about this year’s presidential election.” The christian Post published Grudem’s response.

Grudem, a professor at Phoenix Seminary, agreed that a candidate’s character is important but asserted that – generally – it should not be the primary issue.

“In most elections, and with most candidates, we have to choose between two rather ordinary human beings, both of whom have flaws. In that case, an evaluation of their policies becomes decisive,” Grudem wrote.

Biden and the Democrats, Grudem argued, would pass laws that infringe on religious liberty and the sanctity of life.

“Piper’s argument fails to recognize that people can decide not to imitate the sins of a leader, but they cannot do that with laws,” Grudem wrote. “Laws require obedience. But millions of people have seen and decided not to imitate Trump’s character flaws. The most frequent comment I hear from Trump supporters is something like, ‘I don’t like his insulting tweets or his personality, but I’m supporting him anyway because he has brought about good laws and policies.’

“And if Democrats gain control of our government and the Supreme Court, and enact their desired policies,” Grudem added, “no christian taxpayer will be free to say, ‘I refuse to pay that portion of my taxes that the government is using to pay for abortions.’ No business owner will be free to say, ‘I will not buy medical insurance for my employees that pays for abortions and sex-change surgeries.’ There will be only two choices: violate your conscience or else be driven to bankruptcy or go to jail.”

christian leaders who back Trump “have explicitly rejected and criticized things such as his previous sexual immorality and his boastfulness,” Grudem wrote.

“To vote for Trump as president is also to vote for Mike Pence as vice president, Mike Pompeo as Secretary of State, Ben Carson as Secretary of Housing and Urban Development, Betsy DeVos as Secretary of Education, Russell Vought as director of the Office of Management and Budget, and numerous others,” Grudem wrote. “In addition, Trump has appointed numerous deeply committed Roman Catholics to various positions, the most recent being Amy Coney Barrett to the Supreme Court. The character of these leaders is also a role model for the nation.”

Grudem acknowledged Trump’s flaws but said he has a “more positive evaluation” of Trump’s character than Piper does.

“He has shown remarkable courage of his convictions, faithfulness to his campaign promises, steadfastness of purpose in spite of an astoundingly hostile press, incredible energy in the performance of his job, dignity and even eloquence in many formal speeches and ceremonies at home and abroad, respect and appreciation for his wife Melania and his sons and daughters, and a wide-ranging understanding of the hundreds of different issues that every president faces,” Grudem wrote. “In contrast to his past life, during his term in office there is not been even a hint of any sexual impropriety. He is sometimes boastful but on a number of occasions I have seen him publicly give credit to many other people for things that have been accomplished. And I think he has shown mature and wise judgment in a variety of situations that he has faced as president.”

Grudem said he sent his article to Piper prior to publication. Piper “replied that I had represented him fairly” and even “pointed out how I could make one of my arguments stronger,” Grudem wrote.

“Just as John Piper in his article modeled respect for those who have another position, so I also respect him for the courage and clarity of his convictions, and for his characteristic willingness to advocate a potentially unpopular position because he thinks it is right,” Grudem wrote. “I hope that in what I have written here I have modeled a way to disagree with a friend graciously and in a way that will not damage our friendship in the future.” 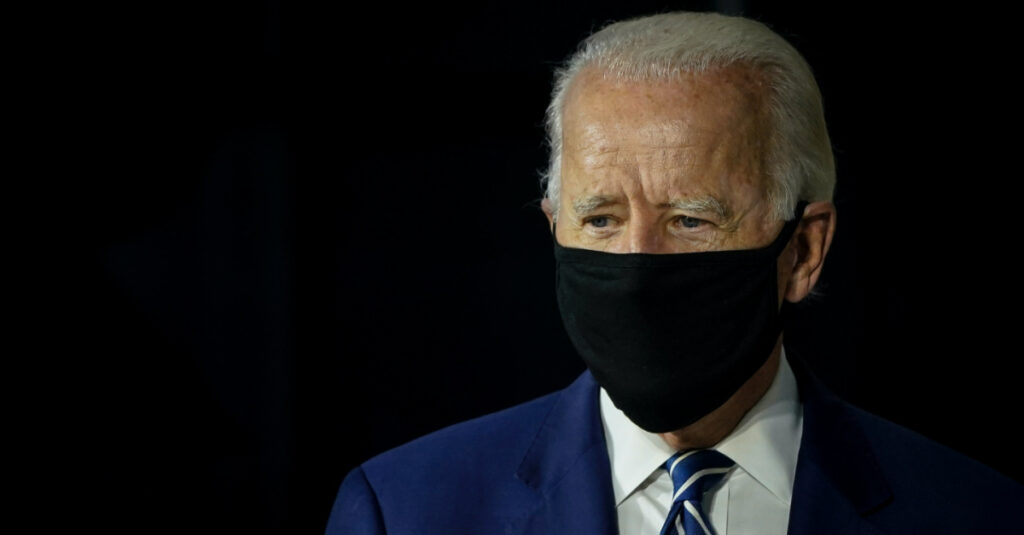 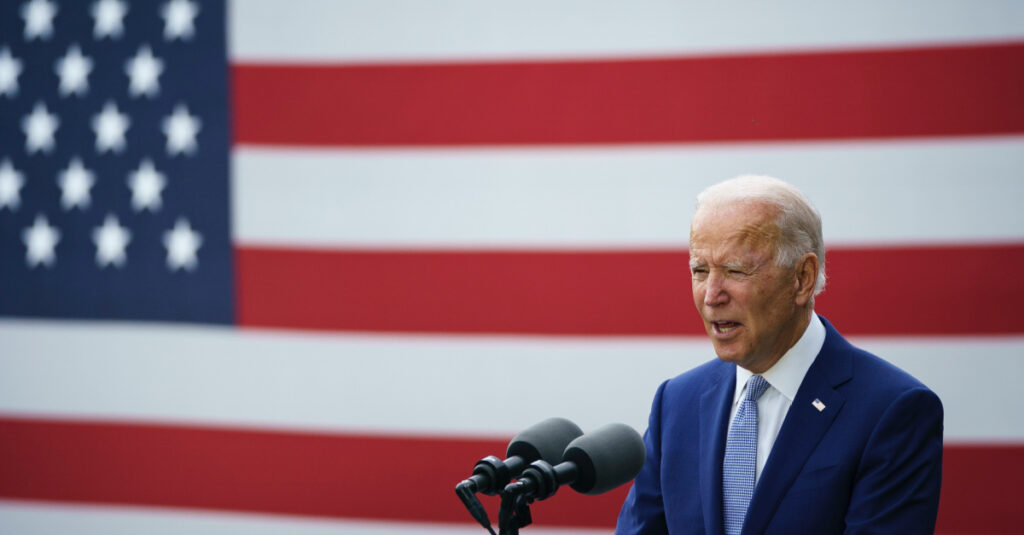