Was a Bible burned in Portland? 2 sides of the story

Was a Bible burned in Portland? Yes, but that’s only part of the story.

On Aug. 1, the story began circulating that “left-wing activists” burned a “stack of Bibles” in front of the federal courthouse in Portland, Oregon, the previous night. The story was shared widely, especially among conservative media.

However, the New York Times reported yesterday that the individual who first tweeted the story “has amassed a large Twitter following by playing a right-wing American raconteur on social media.” The paper states that this individual added his own commentary, “wildly exaggerating” what the video showed.

The Times also reports that the video came from Ruptly, which it describes as a video news agency financed by the Kremlin. The Times article alleges that the video consisted of “images selected to mislead.” It reports that “a few protesters among the many thousands appear to have burned a single Bible—and possibly a second—for kindling to start a bigger fire.” And it references a local television reporter who “heard about the Bible burning and noted it with a single sentence in a lengthy report on that night’s protests,” linking to his report.

However, there seems to be more to the story. That reporter is named Danny Peterson with CBS station KOIN 6. He was present on the evening of July 31 and tweeted several videos and photos of protesters burning American flags. He also tweeted a photo of what he described as “a Bible being burned.” The fact-finding website Snopes spoke with Peterson, who confirmed with protesters that the book he saw burning was a Bible.

He told Snopes that the people burning the Bible and American flags did not self-identify with any particular group. However, these acts appeared to be political expressions and were not “coincidental objects that people burned in order to make a fire.” His eyewitness statement contradicts the Times report.

‘The Holy Grail of all dollars’

Was the Bible-burning episode in Portland exaggerated and publicized by the Russians? Was it reported factually by an eyewitness? Or both?

We live in a post-truth culture that believes seeing is believing and perception is reality. This perception fractures the foundations of the christian worldview by making the Bible a diary of religious experience you have no right to impose on others.

Since this belief that perception is reality is so prevalent, let’s take a moment to examine it.

NASA assured us that the “best meteor shower of the year” would be on display early yesterday morning. I was outside at 4:30 a.m. to witness the Perseid meteor shower but did not see a single meteor. Does this mean that the meteors did not exist? Or could light pollution in Dallas and/or my impatience in scanning the sky for only a few minutes have played a role in my disappointing experience?

A dealer is selling a 1794 US silver dollar believed to be the first coin of its kind minted by a newborn United States. One expert calls it “the Holy Grail of all dollars,” a coin estimated to be worth $10 million. However, because I know nothing about numismatics, it is worth only a dollar to me. Does this mean that my opinion is as valuable as that of experts in the field?

Tens of thousands of Palestinians spent the day on a Mediterranean beach recently when Israel allowed them to slip through its West Bank security barrier. One, a high school student, put her feet in the ocean for the first time in her life. Does this mean that the Mediterranean did not exist before she experienced it?

What happens when we ‘abide’ in Jesus’ word?

Solipsism is the philosophical claim that reality exists only as long as and to the degree that you are experiencing it. While I don’t know any true solipsists today, the conventional wisdom that perception is reality comes close.

According to an eyewitness, a Bible was burned as a political expression in Portland, regardless of what liberal or conservative media say about the event. The existence of meteors does not depend on my experience of them; coins can be valuable whether I value them or not; and the Mediterranean exists whether a Palestinian teenager has seen it or not.

Why are so many people so certain that biblical morality affirmed as objective truth by billions of people across twenty centuries can be dismissed as mere opinion?

One answer is that they have been deceived by the enemy (2 Corinthians 4:4). A second is that they may not want to submit to God and the morality he requires (cf. Genesis 3:5). But a third factor may be that they need to see more Christians whose lives reflect the transforming relevance of biblical truth (Matthew 5:16).

Jesus taught, “If you abide in my word, you are truly my disciples, and you will know the truth, and the truth will set you free” (John 8:31–32). We must “abide” (meno) in his word—the Greek means to “remain, persist, live.” Our attitudes, thoughts, words, and actions must align with God’s word and will.

Then, and only then, we will know the truth and be set free by it. And others will be drawn to the truth they see in us.

Will the truth “set you free” today? 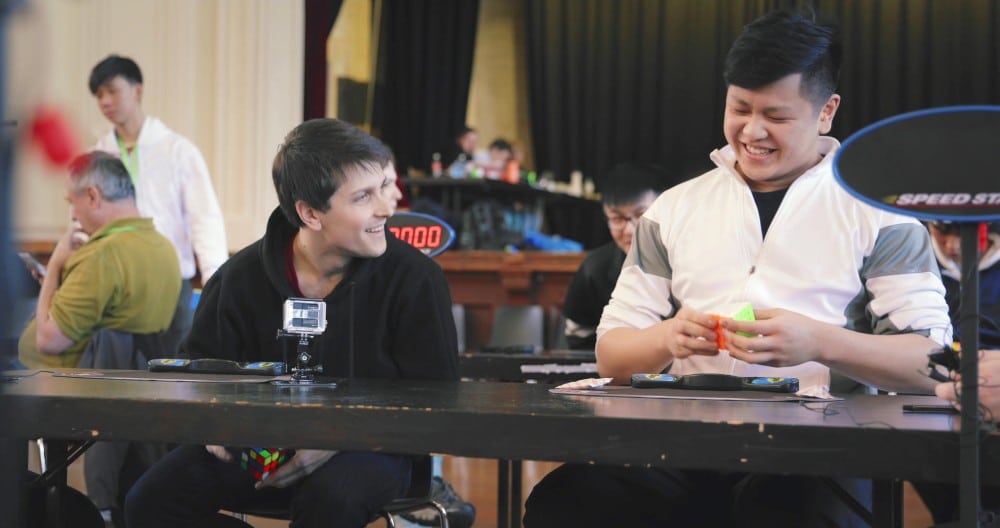 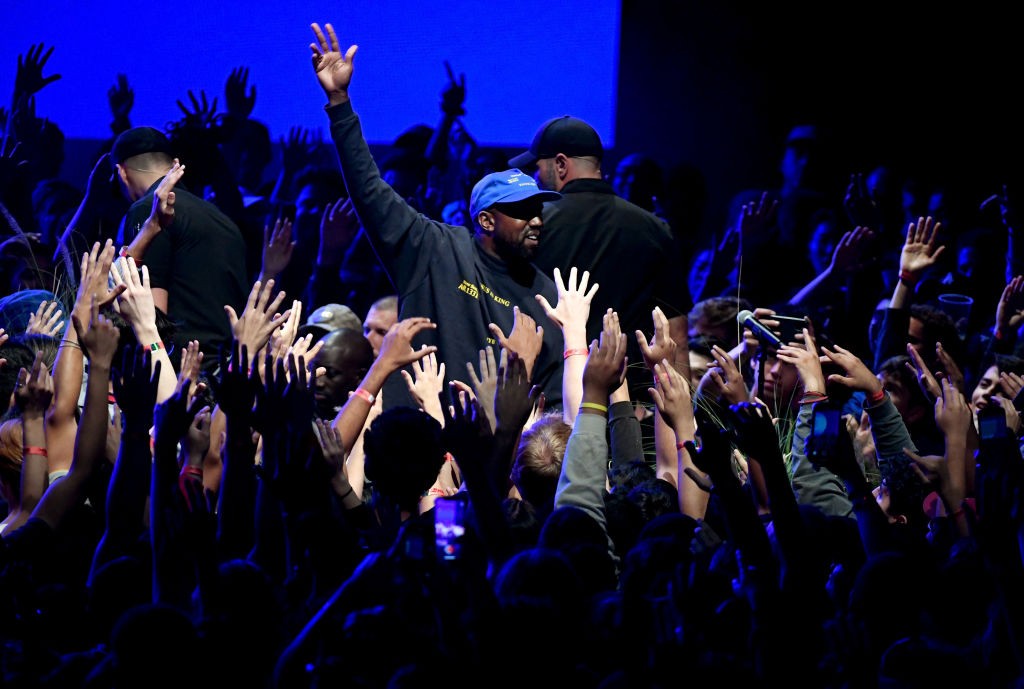