Renowned Southern Baptist preacher Voddie Baucham, who denounced critical race theory and the social justice movement in his latest book, Fault Lines: The Social Justice Movement and Evangelicalism’s Looming Catastrophe, confirmed Friday that he has been asked to “accept a nomination for SBC President.”

Responding to questions from The christian Post about the prospect of his nomination, which was first rumored online, Baucham, who considers himself an “outsider” in the halls of power of the nation’s largest Protestant denomination, said he isn’t sure he is eligible to accept the nomination.

“I have indeed been asked to accept a nomination for SBC President. While I am honored to have been asked, I am not sure I am eligible,” Baucham said in a statement. “There are questions about the way church membership is considered for missionaries (SBC Article II and Article VIII).”

Baucham, 52, currently serves as dean of theology at African christian University in Zambia and a board member of Founders Ministries, a conservative group within the SBC dedicated to the “biblical reformation of local churches.”

Article VIII of SBC’s constitution requires that all officers of the SBC must be “members of Baptist churches cooperating with this Convention.” But Article II says: “It is the purpose of the Convention to provide a general organization for Baptists in the United States and its territories for the promotion of christian missions at home and abroad and any other objects such as christian education, benevolent enterprises, and social services which it may deem proper and advisable for the furtherance of the Kingdom of God.”

“My sending church (the church I planted) has always practiced regenerate, resident church membership. Unfortunately, this is not common practice in many SBC churches. As such, we have always believed that missionaries sent to the field needed to join local churches in order to be shepherded properly,” Baucham told CP.

“Unfortunately, since the SBC is an American entity, that means missionaries who leave the USA must either practice non-resident membership (which I am convinced is unbiblical), or join a local church and be ‘technically’ outside the SBC while being counted as SBC missionaries.”

Baucham calls the situation a “huge problem in foreign missions.”

“Many spend years on the field being ‘members’ of churches thousands of miles away, refusing to submit to local church leadership on the ground, and suffering spiritually as a result. Either that, or they practice some kind of ‘dual membership.’ Either way, it sends a terrible message to those whom we serve.”

“I am a missionary sent by an SBC church, supported by an SBC church, reporting to an SBC church, but am technically not a member of that SBC church because my family and I entrusted our souls to a healthy, indigenous, local Baptist church at the behest of our SBC church. Hence, it appears my commitment to missions and biblical church membership has rendered me ineligible for any office in the SBC,” he added. “At least that’s the way I read it.”

Baucham’s response comes after SBC President Ed Litton announced on Tuesday that he would not seek reelection following his first year in office.

Willy Rice, the pastor of Calvary Church in Clearwater, Florida, who delivered the convention sermon at the 2021 annual meeting last June, is also expected to be nominated for the SBC presidency at the 2022 SBC Annual Meeting this June in Anaheim, California.

Though he is a popular figure, particularly in the more conservative wing of the SBC, Baucham is viewed by some as polarizing for his views on race and the role of women in the church, which have been two of the most contentious points in the denomination in recent years.

Baucham, who had successful coronary bypass surgery last year, told CP in an interview about his latest book last summer that he feels his positions have made him an outsider in some Evangelical circles.

“Popular evangelicalism is woke, so most of the things that I’m pointing out put me on the outside of the echo chamber, not the inside. I mean, I’m not going to be invited to CRU or Intervarsity or The Gospel Coalition or I could run down the list. I’m not going to be invited by any of those things that are the premier places in evangelicalism,” he said.

“Forget the SBC, forget the PCA, a Southern Baptist seminary couldn’t hire me today because of all of these ideas. They would be completely pilloried if they hired me. So far from writing for an echo chamber, I’m actually speaking out and putting myself outside the echo chamber.”

When asked about his health on Friday, Baucham said his heart is “better and stronger.”

“My health is great!” he said. “I was checked out at Mayo [Clinic] a few months ago and came through with flying colors. I am back to doing everything I was doing before my illness. By God’s grace, my heart is better and stronger than it has been in years.” 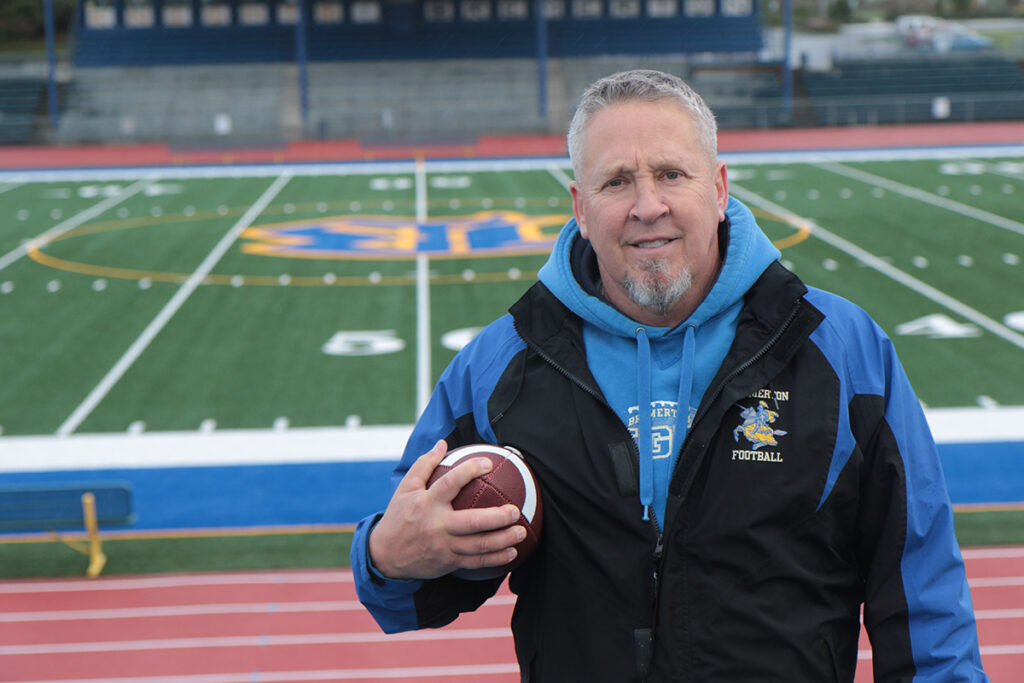 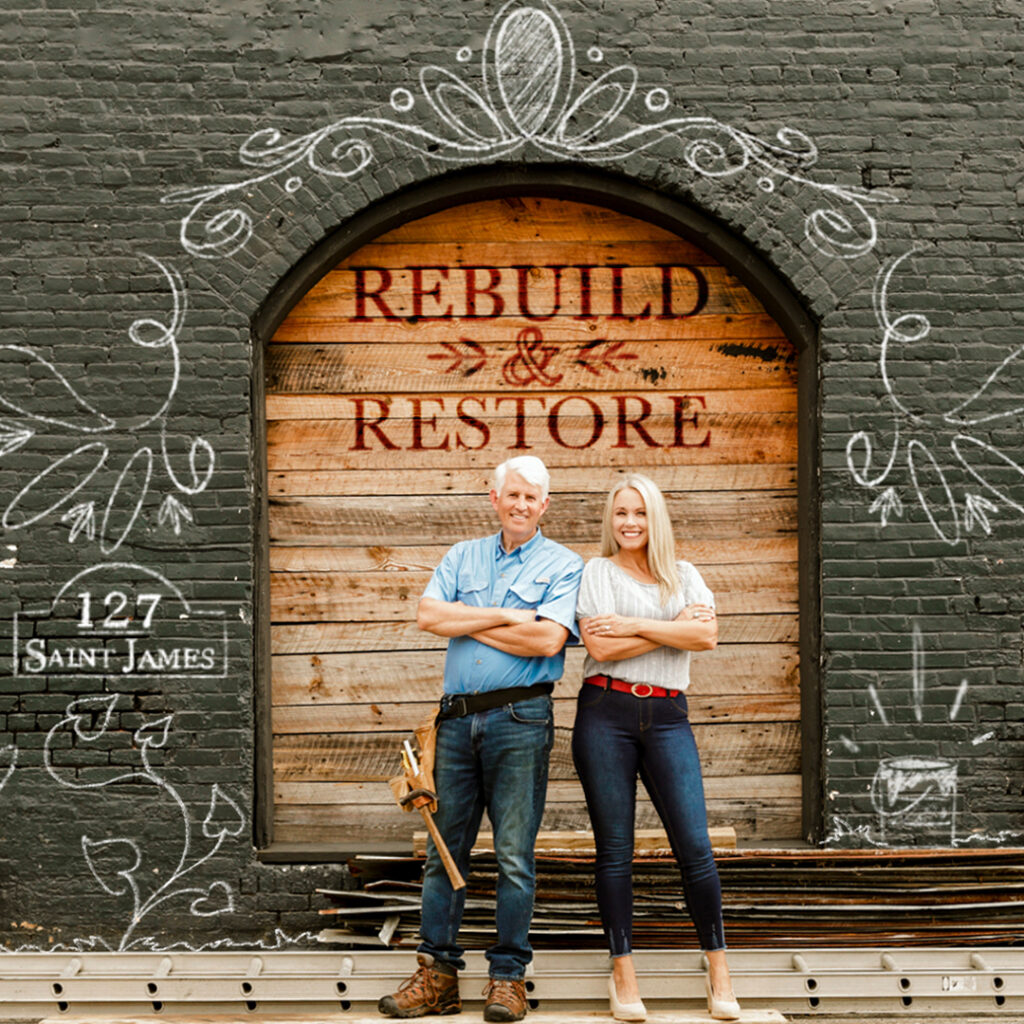