Less than two years after creating a $1.7 million reparations program for descendants of enslaved blacks who worked on the school’s campus, as well as descendants of black employees from the Jim Crow era, the Virginia Theological Seminary, the flagship seminary of the Episcopal Church, has started dispensing checks.

The seminary, founded in 1823, has begun paying out annual $2,100 checks to the descendants of former slaves and black Jim Crow-era workers in February, according to recent reports.

The payments are sent to the closest family generation of the former workers or enslaved individuals, which in many cases are grandchildren or great-grandchildren.

So far, 15 descendants have been identified and paid through research, and the seminary expects to pay even more as they are identified, according to CNN.

“Though no amount of money could ever truly compensate for slavery, the commitment of these financial resources means that the institution’s attitude of repentance is being supported by actions of repentance that can have a significant impact both on the recipients of the funds, as well as on those at VTS,” VTS President Rev. Ian S. Markham said in a statement.

“It opens up a moment for us to reflect long and hard on what it will take for our society and institutions to redress slavery and its consequences with integrity and credibility.”

Linda Johnson-Thomas, 65, and her two sisters were among the early check recipients. Until two years ago, she had no idea that her grandfather, John Samuel Thomas Jr., who lived on the Alexandria campus of the seminary, had been forced to work there.

“My first thought was disbelief, which is why I scheduled a meeting with the dean,” she told CNN when she learned about her grandfather’s story.

“His point was we are equal people and we realize and we recognize the racism in our past. We know there is no amount of money that can rectify what transpired back then, but we want to do something toward healing.”

She found out that her grandfather desired to become a minister while he worked at the seminary. But blacks were denied entry until 1951. Her grandfather became a Baptist minister anyway, and she chose ministry as well.

“While pursuing my master’s degree from Howard University in 2000, I studied in the library at VTS. I had no idea that it was the same campus that denied my grandfather the right to pursue an education,” she said.

Coordinated through the VTS Office of Multicultural Ministries, the institution established a research team tasked with gathering historical documentation of African Americans who worked at the seminary during the targeted time frame — 1823 through 1951. The researchers combed through institutional and public records and conducted interviews with family members of individuals who worked on campus in the early 20th century.

Ebonee Davis, the seminary’s associate for programming and historical research for reparations, told The Alexandria Times that in addition to the cash payments, confirmed descendants have been given cards to use the amenities of the seminary whenever they want.

Davis said one descendent has thrown a birthday party while others have come to walk around the campus “in a way that their ancestors never had the freedom to.”

“Everybody is more than welcome to receive this as they feel. We’re not in the position to tell you that you should be happy this is happening or upset,” Davis told The Alexandria Times. “ … I think if the seminary is truly being intentional, then that’s what’s important, and over time, we’ll see what happens.”

The $1.7 million reparations endowment is expected to grow in the future so that annual payments to family members will continue. 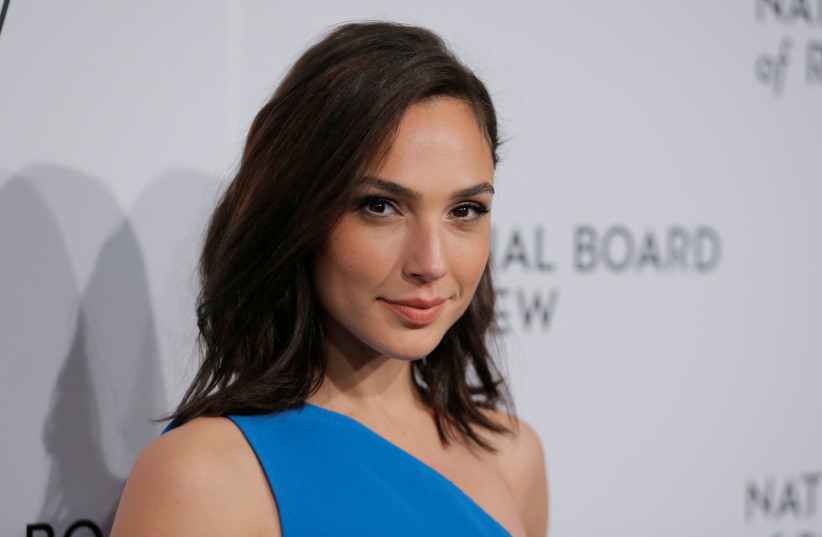 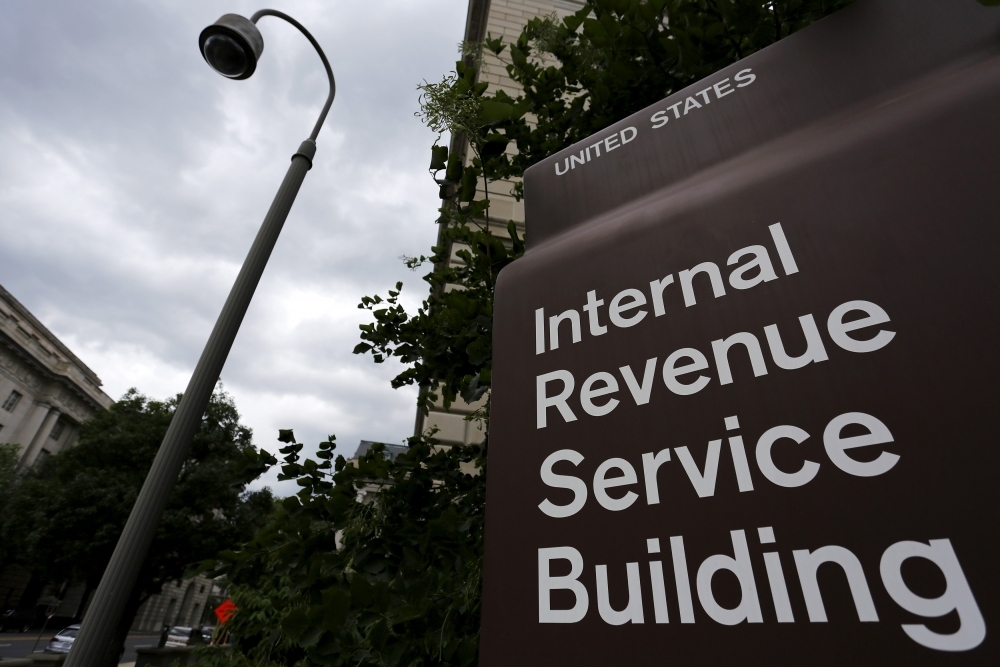