The largest school district in the United States said it’s reinstating two books to its high school libraries after a review into concerns raised by a mother that they contain “pornography” with graphic descriptions of sex acts between men and boys.

Two committees that reviewed and assessed Lawn Boy by Jonathan Evison and Gender Queer: A Memoir by Maia Kobabe have unanimously recommended that they remain in public school libraries as “diverse” reading material for students with underrepresented identities, Fairfax County Public Schools in Virginia has announced.

“I’m glad that the book has been reinstated, where I hope it will continue to inspire and comfort young adult readers who have been marginalized economically, racially, or by virtue of their sexual identification, so that these young people might find their rightful place within the large culture,” The Washington Post quoted Kobabe as saying in response to the school district’s decision.

Stacy Langton, the parent of a student in the Fairfax public schools who confronted the school board about the content being accessible to a juvenile audience, said she will appeal the decision in the school system. She added that her complaint wasn’t aimed at the LGBT characters in the book, as her mother was a lesbian, according to the Post.

“It’s never about that,” she was quoted as saying. “I’m not looking to remove the LGBTQ book collection as a whole.”

At a school board meeting in September, Langton had read aloud sexually explicit material and shared graphic images featured in the two books.

“After seeing a September 9 school board meeting in Texas on pornography in the schools, I decided to check the titles at my child’s school, Fairfax High School,” she said during the meeting. Langton held up the two books singled out at the Texas school board meeting that are also available in several public high schools in Fairfax County. She said that “both of these books include pedophilia, [and] sex between men and boys.”

Langton read aloud from Kobabe’s book: “I can’t wait to have your c— in my mouth. I am going to give you the b— job of your life and then I want you inside me.”

As Langton asserted that the books’ inclusion was “not an oversight at Fairfax High School,” a school board member interrupted her and said the books’ content wasn’t appropriate for public reading at the board meeting because “there are children in the audience here.”

Langton, who didn’t appreciate the board member’s interruption of her time to speak, added: “Do not interrupt my time. I will stand here until my time is restored and my time is finished. These books are in stock and available in the libraries of Robinson, Langley and Annandale High Schools.”

A school board member then suggested that teenagers’ access to the books is OK because they’re only available “for high school students.” However, the majority of high school students are younger than 18, which is the age of consent in Virginia. The sexual activities graphically described in the books between adults and children are a crime. 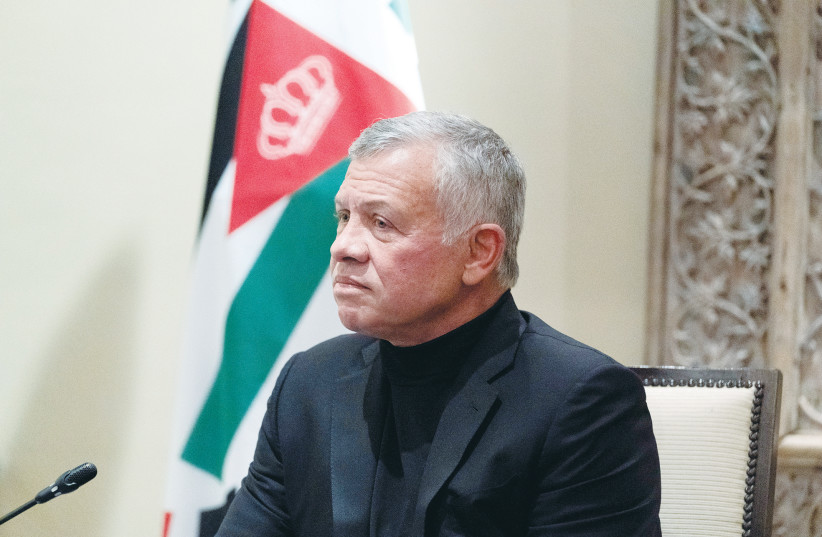 The Gospel of Advent: Good News for the Season 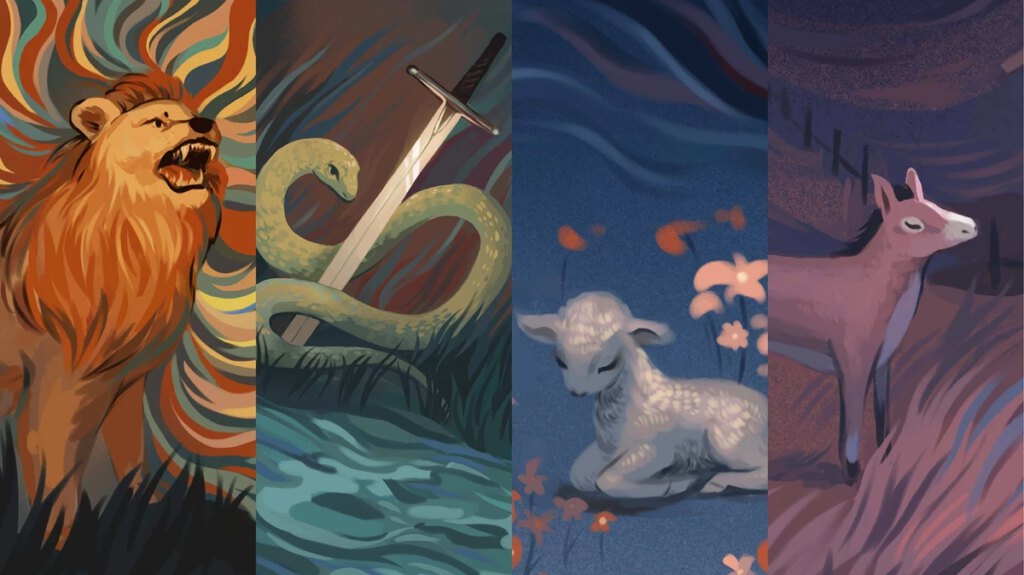