Violence continues in Jerusalem after police break up anti-Arab protest

Several violent events took place in Jerusalem throughout the night.

Fires burn through dumpsters as the protests at Damascus Gate in Jerusalem’s Old City continue, April 22, 2021.

After a night of protests in Jerusalem, acts of violence continued throughout the night following the dispersal of the initial event that far-right Jewish extremists held against Arabs near the Old City.

Several young men lit trash cans on fire and threw stones near a Junction in Jerusalem, and attempted to reach Sheikh Jarrah, though they were stopped by police.

Near Rockefeller street in East Jerusalem, a vehicle was set on fire with its driver escaping on foot, eventually arriving at the hospital, according to a report by Maariv. Police were searching for suspects in the incident.

An unrelated car accident took place in the Har Homa Neighborhood in Jerusalem, killing one of the passengers after attempts to treat him, according to a statement by MDA.

The accident involved the car ramming into a streetlight.

Another passenger was taken to the hospital, and police are investigating the circumstances of the event. 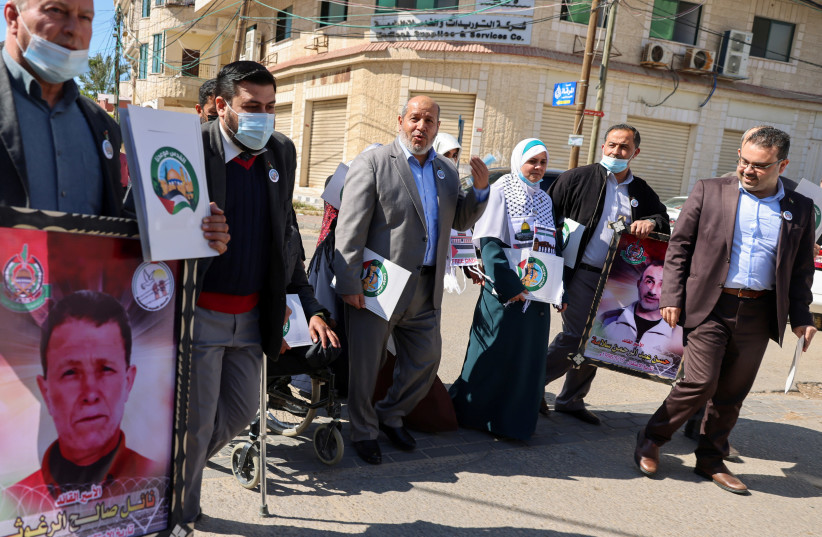 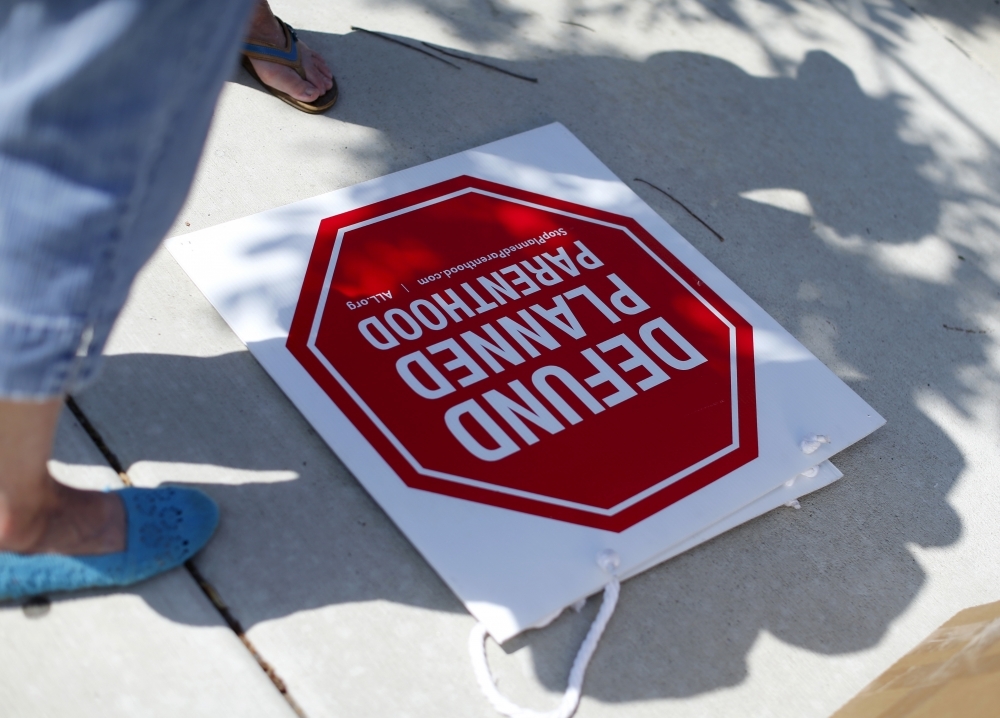