Earlier this year, the “mother church” of the Vineyard movement, Vineyard Anaheim, left the denomination. It was founded in 1977 by John Wimber.

In a statement at the time, current senior pastor, Alan Scott, said the church felt led to leave the denomination.

“We don’t really understand why,” Scott said at a Sunday service. “I wish I really could sit before you today and say, ‘Here are the six reasons,’ ‘Here’s our issues,’ ‘Here are our grievances,’ or whatever … We don’t always know what’s on the other side of obedience.”

“Defendant Scott sought the position as senior pastor of Vineyard Anaheim with the deceitful motive of controlling tens of millions of dollars of assets and disassociating with Vineyard USA.”

Wimber-Wong said in her lawsuit that this “caused great emotional and spiritual distress.”

In January 2018, the late pastor Wimber and board members voted to hire the Scotts, but in May 2017, Alan Scott wrote in an email saying he and his wife, Kathryn, would no longer be part of the Vineyard church. They had been serving at a Northern Ireland Vineyard location, Christianity Today reports.

Later, when they applied for the Vineyard Anaheim leadership positions, they said they changed their minds but promised to “honor the history and Carol Wimber.”

According to the lawsuit, the Scotts knew they were planning to pull the Vineyard Anaheim church from the denomination and “misled the Anaheim Vineyard Search Committee and board of directors.”

The lawsuit alleges that the Scotts wanted to cash in on the Vineyard’s assets.

Meanwhile, the former Vineyard Anaheim, now called the Dwelling Place, wrote in a statement that the accusations are false.

“We understand that our dissociation from VUSA has caused strong emotions, but we didn’t expect individuals to attribute evil intent in the hearts of Alan and Kathryn Scott,” a statement said. 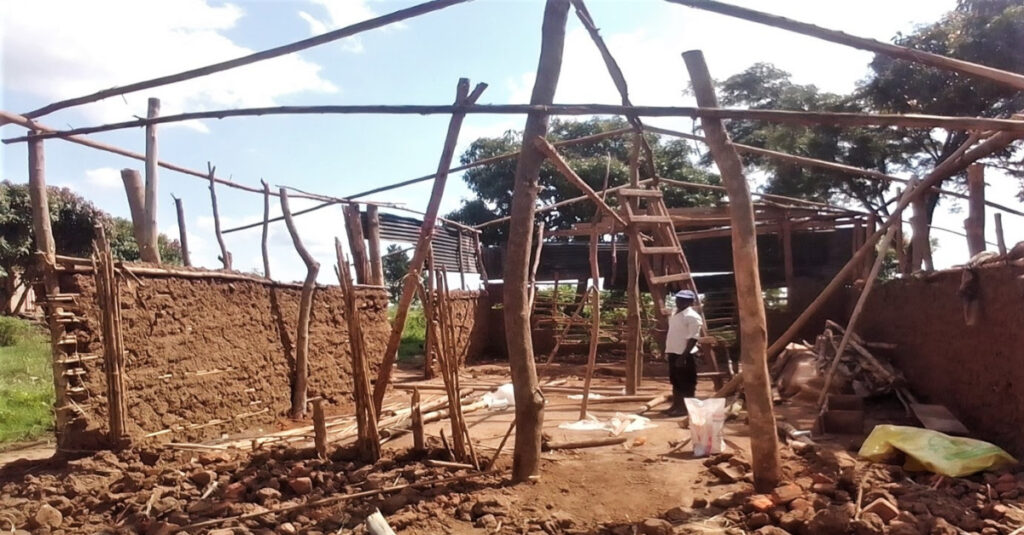 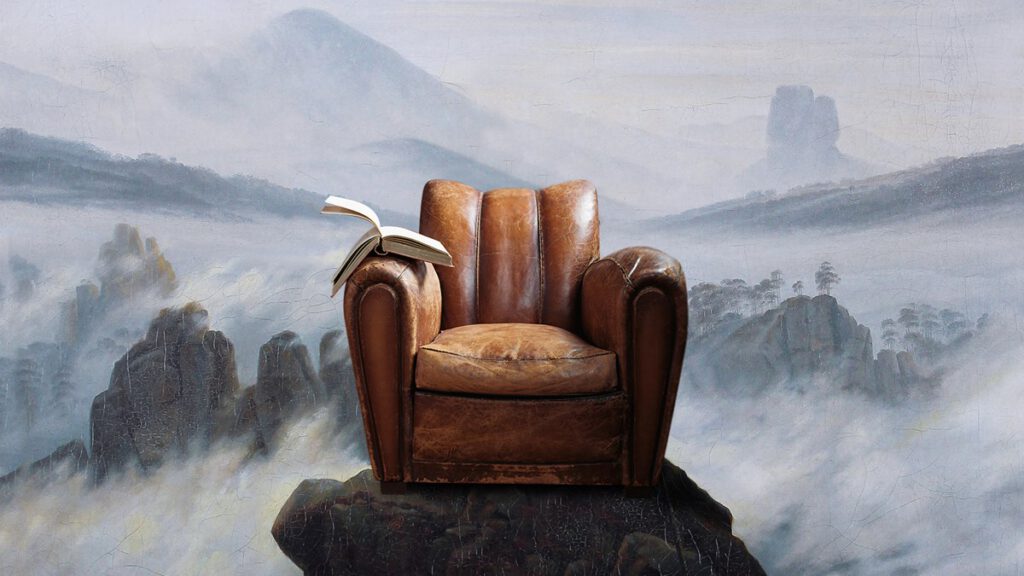