The face of one of television’s most popular new crime dramas is a christian actor who prays about the roles he takes and even turns down auditions if he senses God isn’t behind it.

Todd Terry, who plays the lead role of Detective Gary Travis in the crime series Vindication, is a man of faith who has appeared in well-known titles such as Breaking Bad, Five Feet Apart and Walker, Texas Ranger.

Vindication itself is faith-centric and was produced as an outreach of Retta Baptist Church in Burleson, Texas. It is available on PureFlix and for rental on Amazon, where it is rated 4.5 out of 5 stars from more than 200 reviewers.

A second season is being filmed and is scheduled for release later this year.

“What I love about the show is that it deals with hard subjects, but they’re not gratuitous,” Terry told christian Headlines, referencing specific shows about sexting and sex trafficking. “You can show them to somebody that’s young. … A lot of times when you watch other shows, they’re super-gratuitous, and you don’t want your kid seeing them.”

Vindication is based in a fictional Texas down and follows Travis as he investigates alleged crimes. But unlike typical crime dramas, the plot in Vindication occasionally spotlights the innocent person who is falsely accused.

“It keeps you guessing,” Terry said. “… I like the way it throws people off a little with rabbit trails.”

Terry, who has appeared in dozens of movies and TV series since the early 1990s, says he asks God for guidance before taking new roles. Sometimes, though, it’s difficult to know what to do because he only has a partial script and doesn’t know the full plot.

“A lot of it depends on the overall subject matter,” he said. “… I usually try to pray about it and say, ‘God, close the door if this is not where I’m supposed to be’ – because I don’t know all the time the bigger picture. A lot of times you get a sense of something. And if I just feel like, ‘Yeah, I don’t really like what I’m seeing,’ then I just won’t audition for it. I’ve had things in the past that I have turned down because I just didn’t feel content-wise it was what I wanted to do.”

The second season of Vindication, Terry believes, will be better than the first season.

“Our production value is stepping up in this season. We’re not so locked in the office as much. … We were locked mainly in the home or the office on many of the episodes in season one,” he told christian Headlines. “There’s a lot more scenery in season two. There are some new characters that are introduced that I think are really going to heighten the show. I like where it’s going this season.” 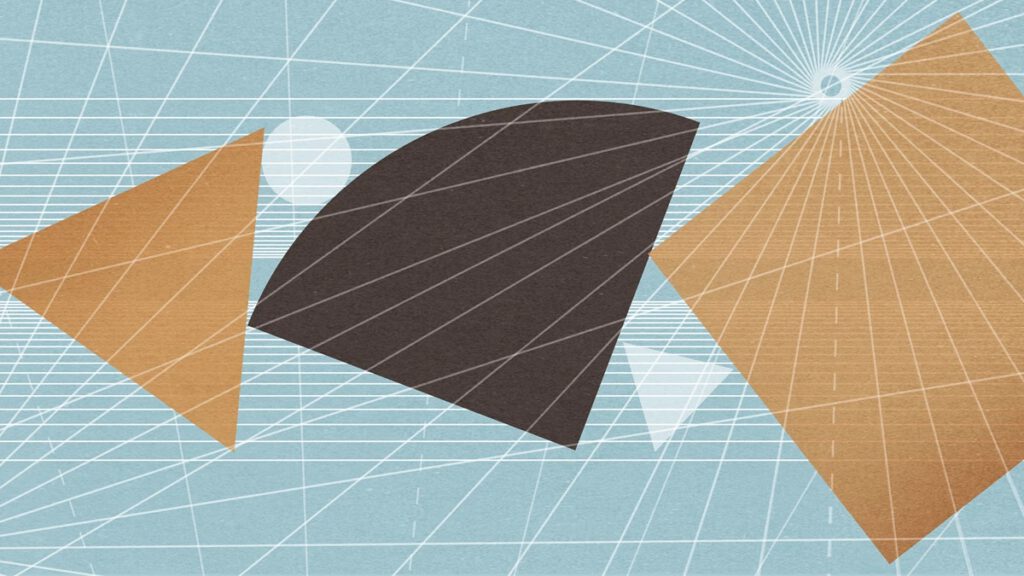 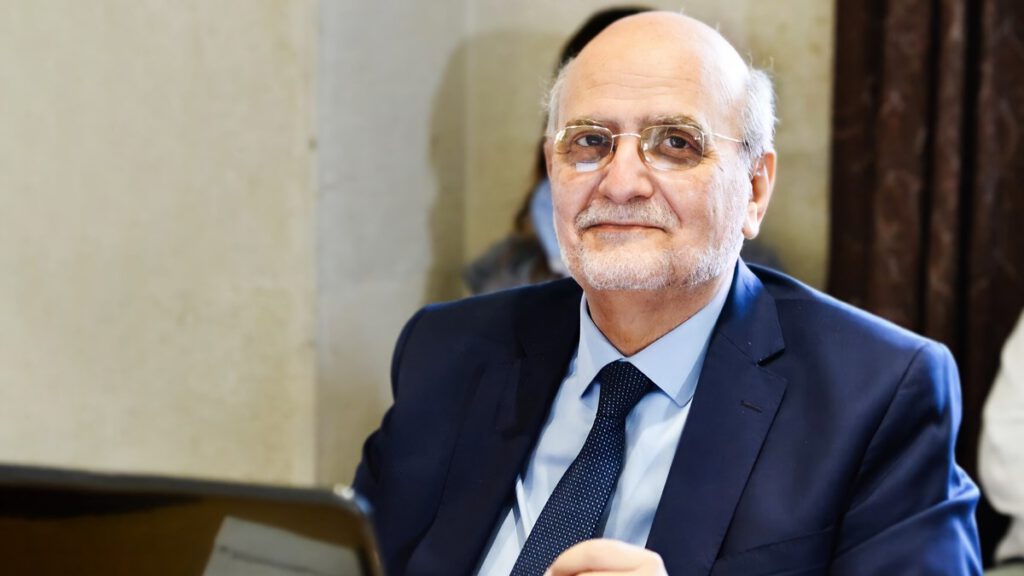 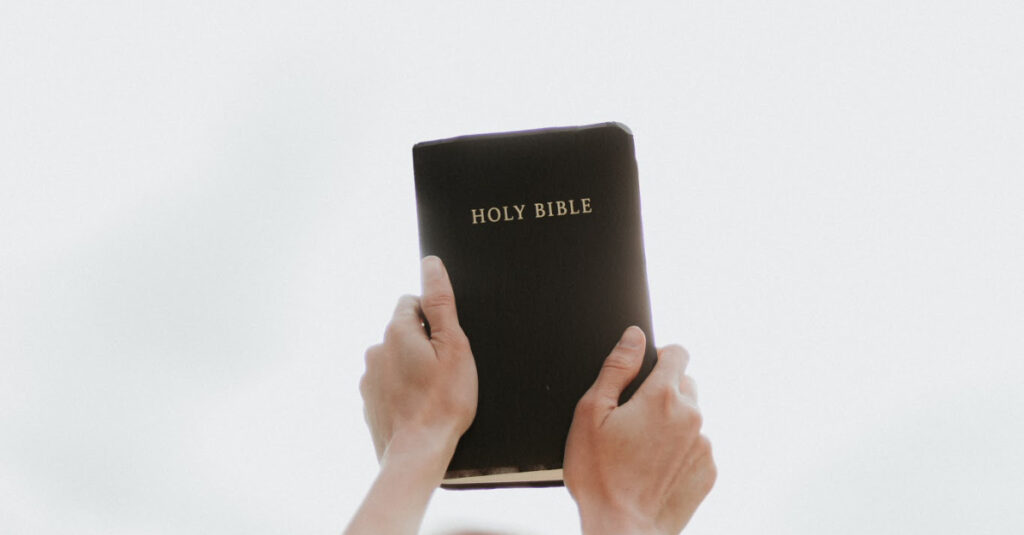 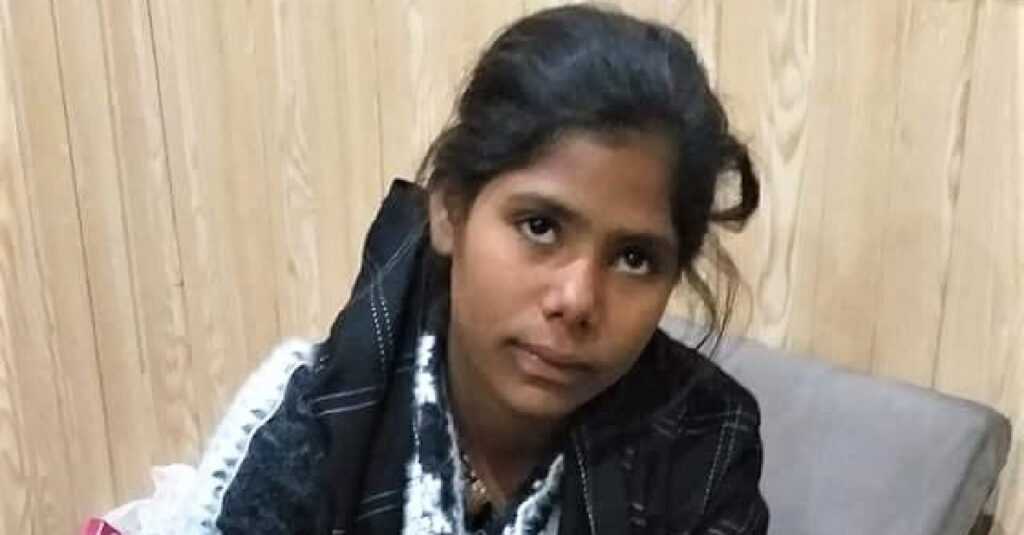 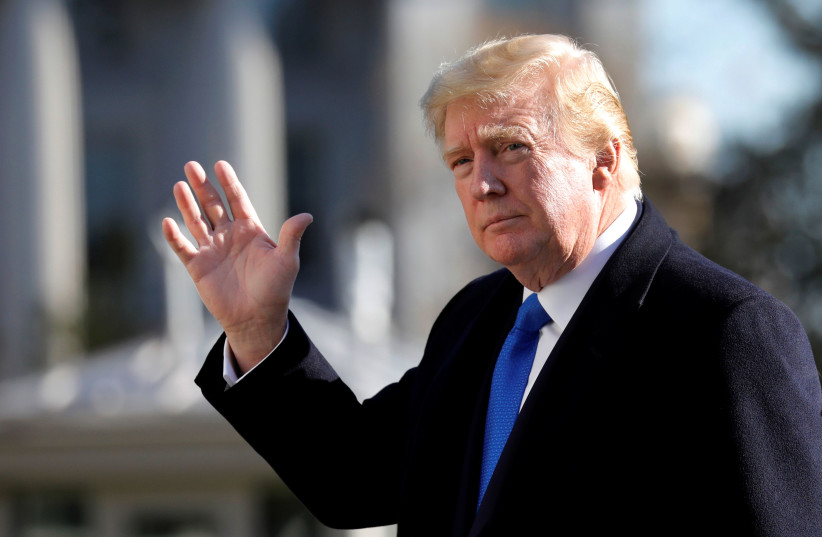