Mohammad el-Halabi believes the truth will set him free.

The former Gaza director of World Vision has now spent more than half a decade in prison, and according to his lawyer, the Israeli government has offered him plea deal after plea deal. He could potentially go home if he would only confess that funding for the christian humanitarian aid organization was diverted to support terrorism.

But Halabi has refused.

“He is saying he will not admit to things he never did,” Maher Hanna, who represents Halabi, told CT. “He will not pollute the image of World Vision just to get a personal discount and go home to be with his children.”

Hanna, himself a christian, said this is one of the remarkable things about this case that has not been noted in the international headlines: A Muslim man who worked for a christian organization is refusing, under severe pressure and at great personal risk, to betray one of the largest evangelical charities in the world and harm its future work.

“We should admire that position that Muhammad is taking for himself. It’s a high christian value,” Hanna said.

Close observers and insiders say Halabi’s trial looks like it will conclude this fall. The Israeli court could reach a verdict as early as this month.

The case has been making its way through the Israeli justice system—tediously and obscurely—since Halabi was arrested by the state security service while attempting to pass through the Erez checkpoint between Gaza and Israel on June 15, 2016.

Halabi was subsequently accused of using his position with World Vision to aid Hamas, the Palestinian Islamist militant group that has governed Gaza since 2007. Israeli officials allege he was diverting funds meant to feed and educate children to instead help Hamas prepare another surprise attack on Israel.

If the accusations against him are true, Halabi is responsible for what TheGuardian reported would have been “the biggest aid money heist in history.”

Founded in 1950, World Vision is one of the world’s largest charities, operating in nearly 100 countries, with an annual budget exceeding $3 billion. It sometimes hires non-christian administrators, such as Halabi, and receives lots of support from international governments and secular institutions. But World Vision also has clear christian commitments and a mission “to follow our Lord and Savior Jesus Christ in working with the poor and oppressed” and “promote human transformation, seek justice, and bear witness to the good news of the Kingdom of God.”

When Halabi was arrested, serious suspicion fell on the humanitarian work the group was doing in Gaza. Evangelical donors in the US—a significant part of World Vision’s support—started asking tough questions. Some governments, including those in Australia and Germany, immediately halted funding for World Vision projects.

World Vision leaders took the allegations seriously. The organization did not immediately put out a strong statement in Halabi’s defense, but instead expressed its commitment to cooperating with authorities and said, “World Vision is committed to the highest standards of accountability, and conducts regular internal and external financial audits.”

The group suspended its Gaza programs indefinitely in August 2016. Then it contracted one of the world’s largest multinational law firms to conduct an external, independent forensic investigation. After examining over 280,000 emails and documents, interviewing 180 people, and forensically examining every aspect of the Gaza operation between 2011 and 2016, the law firm delivered a 264-page report.

A person with firsthand knowledge of the investigation said, “The investigation did not find even a hint of funds being diverted to Hamas or any schemes or collusions involving other World Vision employees or third parties.” Investigators also couldn’t find “any material evidence suggesting [Halabi] was affiliated with, or worked for, Hamas.”

Although the law firm made suggestions for improving financial controls—a normal outcome of any financial review—the investigators actually found Halabi was diligent in assuring World Vision avoided any entanglement with Hamas, even inadvertently.

That report was finished in 2017; prosecution against Halabi continued for another four years and counting.

Additional reporting from the US Agency for International Development and the Australian and German governments corroborated the results of the independent audit, finding zero evidence of diverted funds.

Without credible accounting evidence, sources familiar with the prosecution told CT that the case against Halabi rests on the testimony of one former World Vision employee and a fellow prisoner who claims he heard Halabi confess to the crime.

However, the prosecution—citing national security concerns—has presented most of its case in closed hearings. At the several open hearings that have been held, no evidence of guilt appears to have been presented. Hanna has also not been allowed to see all the evidence against his client, and when he was shown some documents, he wasn’t allowed to see the originals, make copies, or take notes.

Representatives at the Office of the United Nations High Commissioner for Human Rights have condemned the secretive process, saying it is “not worthy of a democratic state.”

Hanna said it is like being thrown into the ocean with one’s hands and feet tied. Nevertheless, he says Halabi’s innocence has been established beyond a reasonable doubt.

“The charges against him are ridiculous,” he said. “They limited me from accessing important material because it would just be embarrassing if they allowed me to see it all or put it out in the public.”

Now Halabi waits for the courts to reach a verdict, trusting that the truth is enough to set him free.

His father, Khalil el-Halabi, said Mohammed is confident because he is innocent.

“They offered him several deals to get out of prison in three or five years, to be released to hug his wife and children in Gaza again,” the elder Halabi told CT, “but he has always told them the truth—‘I am innocent, my work was humanitarian, I served the poorest families in Gaza.’” 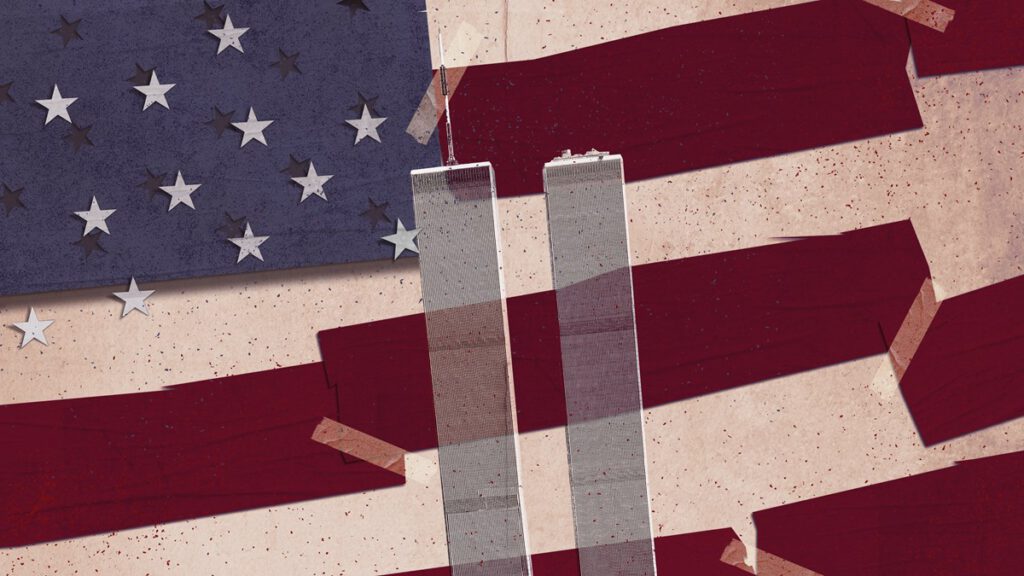 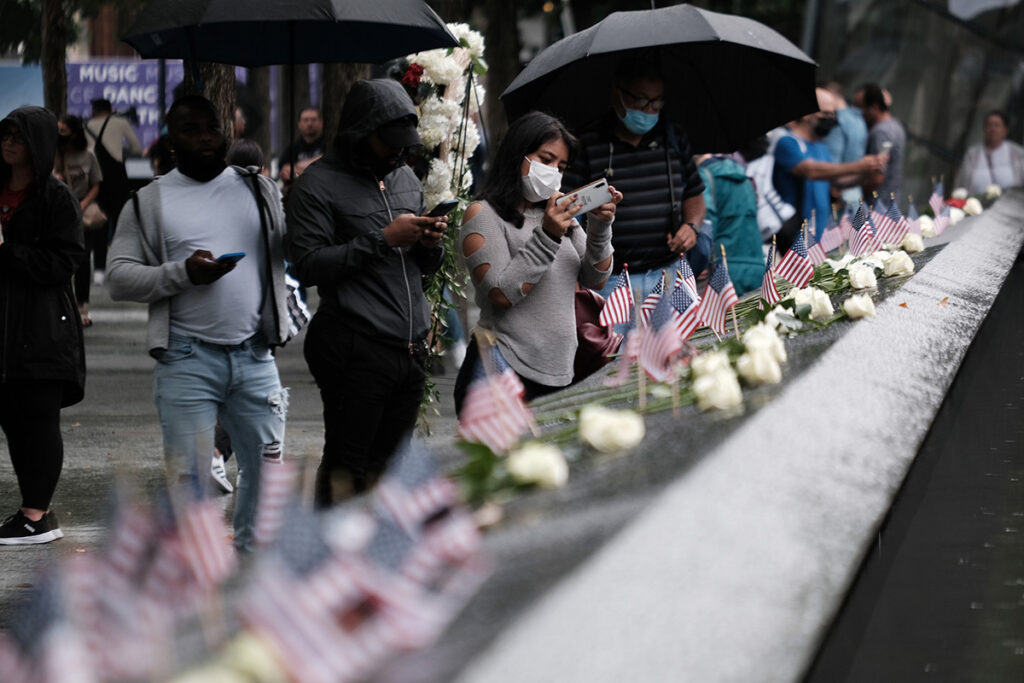