Vehicle of Missing Pastor’s Wife, Marilane Carter, Found in Arkansas with Body Inside

(RNS) — The vehicle of a Kansas pastor’s wife who has been missing for more than two weeks was found Tuesday (Aug. 18) in rural Arkansas with a woman’s body inside.

The Crittenden County Sheriff’s Office did not confirm the body belonged to Marilane Carter but said her purse and credit cards were inside the car, according to local news reports.

Carter was last seen Aug. 2 in a video at a hotel in West Plains, Missouri, and her phone last pinged near Memphis, Tennessee.

The evening before, Carter had left her home in the Kansas City area, where her husband, the Rev. Adam Carter, is pastor of Leawood Baptist Church.

Marilane Carter, 36, was on her way to visit family in Birmingham, Alabama, and had made “concerning statements to her family,” according to the Overland Park Police Department in Kansas. The Carters’ family told Fox 4 Kansas City at the time the mother of three may have planned to get mental health counseling at Grandview Medical Center in Birmingham, where she previously had worked as a chaplain.

Carter’s disappearance caught attention on social media, where many have used the hashtag #FindMarilane.

A Facebook page titled “Find Marilane,” set up to share information about Carter’s disappearance, shared in a post this week that her vehicle was found, according to the Baptist Press.

“The family asks for your thoughts and prayers right now and in the upcoming days,” it said.

The search for Carter stretched across several states.

A relative searching the West Memphis area of Arkansas reportedly found Carter’s car Tuesday morning in an empty storage container on private property, according to local news reports. The sheriff’s office said the medical examiner will confirm the identity of the female body inside and her cause of death, although it does not appear suspicious. 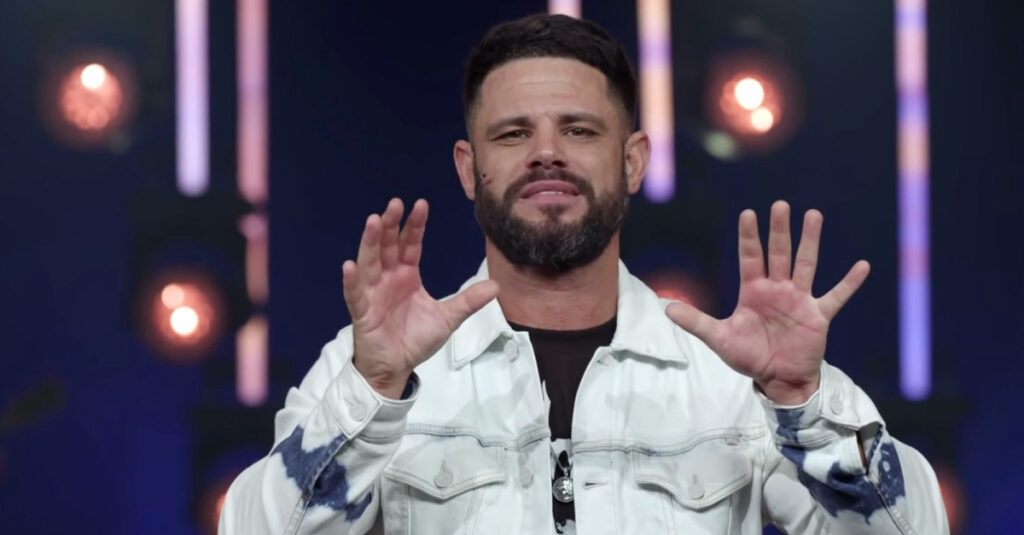 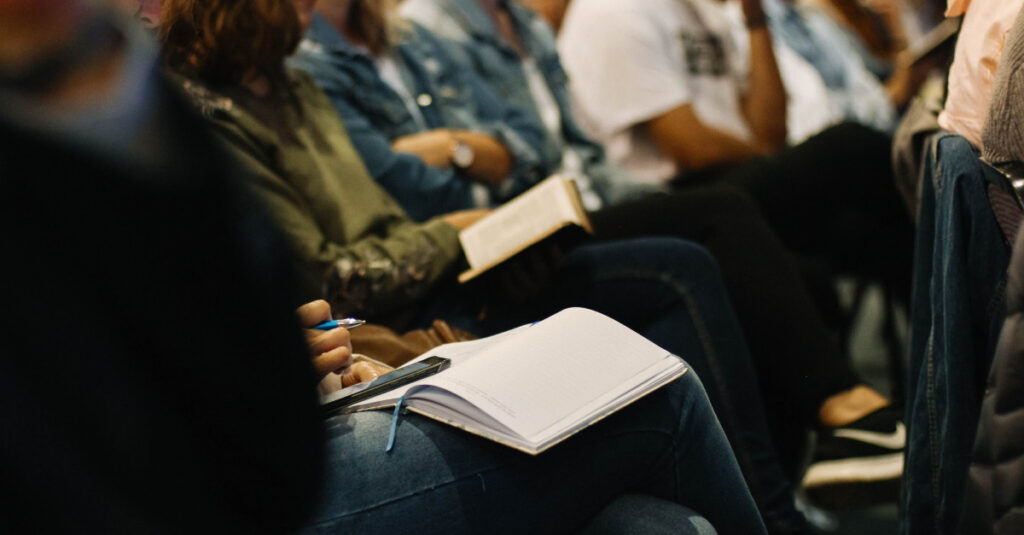