Vaccinated tourists to enter Israel freely by Nov, but US could be left out

Most tourists who want to visit Israel will likely no longer need to apply for special permission to enter the country beginning as early as next month, Health Ministry Director-General Nachman Ash told The Jerusalem Post.

“The intention is by the start of November to allow full entry to tourists who meet our requirements for being fully vaccinated,” Ash said. “Anyone would be able to come in. There would no longer be any special committees or anything. They would buy a ticket and enter if they meet the criteria.”

He said the final details of the plan are still being decided and an announcement is expected as early as this coming week.

Non-Israelis have effectively been banned from entering the country over the last 18 months in an effort to curb the COVID-19 pandemic. Only since April 2021 have entry permits been granted to first-degree relatives of people living in Israel. But even then, the process of entry was complicated and convoluted, and many struggled to get permission to come.

To prove that they are fully vaccinated, travelers with digital vaccination certificates or “green passports” would be scanned and verified at the airport.

Last month, the Health and Foreign ministries announced that the country had joined the European Union’s digital COVID certificate program. This coronavirus travel program is meant to enable vaccinated and recovered Israelis to travel to EU member states and other countries that are members of the program and have their certificate recognized by their country of destination. At the same time, travelers from member countries would have their vaccination and recovery certificates recognized in Israel.

Some 40 countries are part of the consortium and there are, of course, other countries that offer digitally verifiable vaccine certificates as well. However, one country that generally does not do so is the United States.

In other words, if the new outline would require a digital vaccination certificate, most Americans would not be eligible to enter Israel freely.

“We have not decided from exactly which countries tourism will be allowed,” Ash said, “but in general, at least in the first phase, we are recommending that only those who have digital vaccination certificates [can freely enter] so that we can manage entry effectively.

“But it is not finalized if only digital countries will be included in the first stage,” he added.

There are a few US states that offer digital records, but most do not. As such, Ash said, for non-digitized countries, a computerized system would need to be developed that could effectively accept and decipher the paper vaccination certificates provided in the US and other countries.

“Because it requires programming, our recommendation is that this will take a few weeks longer, but this is not for sure yet.”

Another challenge is travelers who were inoculated with a vaccine other than Pfizer.

Before the definition of fully vaccinated changed in September, travelers who were granted permission to enter only had to show that they had been inoculated with a vaccine approved by the USA or European Union – Pfizer, Moderna, AstraZeneca or Johnson and Johnson – at any time. However, with the booster requirement, the situation has become more complicated. That is because not everyone qualifies for a booster shot in their own country and not every vaccine has an approved booster yet.

While the US Food and Drug Administration approved the Pfizer booster shot, it only did so for people 65 or older, or those who are at high-risk of contracting coronavirus or developing a serious case. Moreover, the FDA has not yet approved a Moderna booster, nor is there one available for the other vaccines.

Studies have shown that the Moderna vaccine’s effectiveness wanes slower than Pfizer’s does.

In recent weeks, the Post confirmed that travelers vaccinated more than six months ago, even with a vaccine that does not yet require a booster shot, are being asked to get one or they cannot enter Israel and be exempt from a minimum seven-day period of isolation. In other words, people who took two Moderna shots in January or February, for example, were instructed by the Health Ministry unofficially to get a third dose.

“In general, we ask for a third shot, and the truth is that there is not one for Moderna,” Ash said.

“Even for our own people, we have not yet set a policy… it is a problem that we need to make a decision about.”

He said that the Health Ministry’s advisory committee for epidemic control and coronavirus vaccines has been discussing the issue as recently as last week and plans to decide before rolling out the travel program in November.

In the meantime, do people need to either take a third shot or stay in isolation?

“In the meantime, the answer is yes,” Ash said, “but I think that will change.” 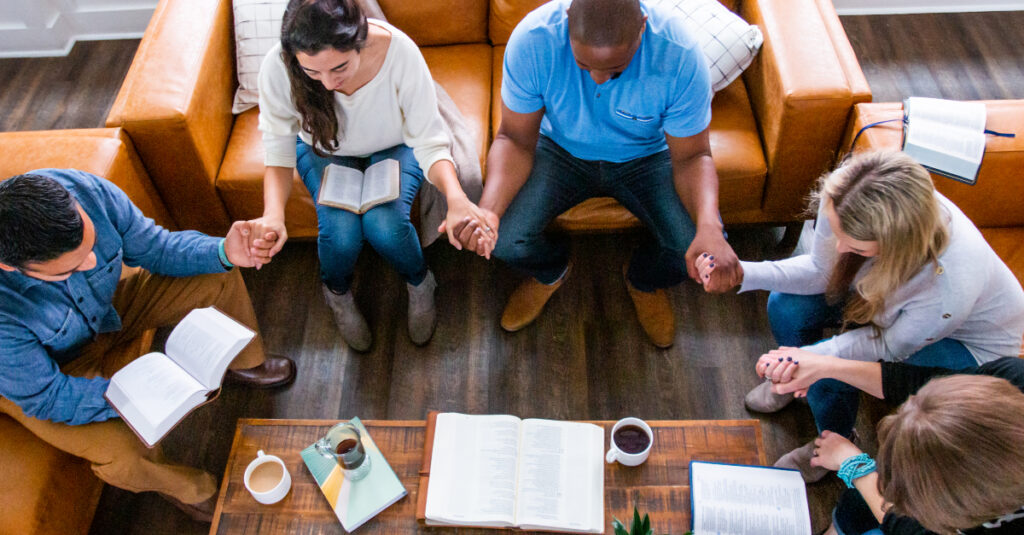 Hamas will maintain calm in Gaza, has plan for prisoner swap – report 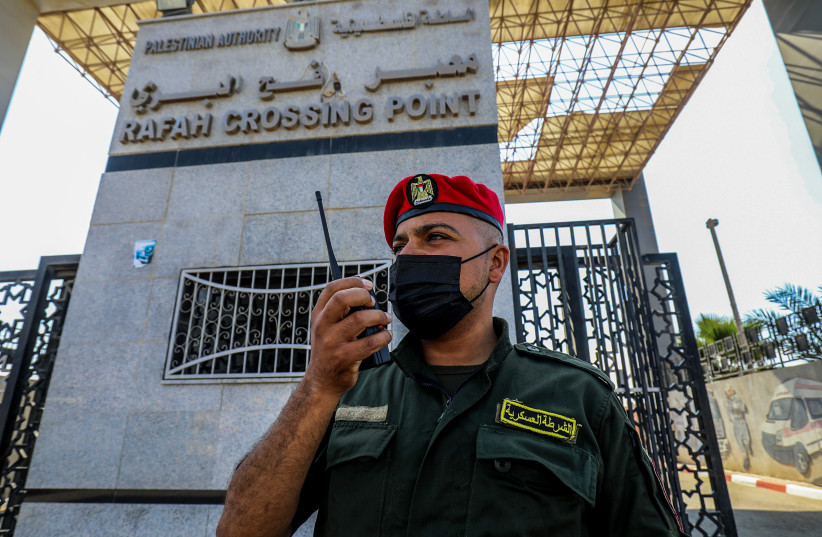