Almost two-thirds of the 15 million coronavirus vaccine doses allotted to the United States government have gone unused, according to the US Centers for Disease Control and Prevention (CDC).

On Monday, the CDC alluded that hospitals and vaccination stations across the country began to use those doses as nearly 9 million Americans had been given their first COVID-19 vaccination dose – doubling the total figures from the week before.

However, considering that the US has received more vaccine doses within the past week, the 8,987,322 people who have been jabbed with the first of two shots, according to the CDC, represent more than a third of the 25 million total doses distributed to states by the US government.

As health officials began to worry that doses would go unused and discarded, the governors of New York and Florida vowed to penalize hospitals that fail to dispense shots quickly early last week.

In New York, hospitals must administer vaccines within a week of receiving them or face a fine and a reduction in future supplies, Governor Andrew Cuomo said, hours before announcing the state’s first known case of a new, more infectious coronavirus variant originally detected in Britain.

That same week, the CDC reported an even lower vaccine uptake for New York overall, saying fewer than one in five of the 896,000 doses shipped to the state since mid-December have been given, compared to the two and three figures given to the country as a whole.

“I don’t want the vaccine in a fridge or a freezer, I want it in somebody’s arm,” the governor said. “If you’re not performing this function, it does raise questions about the operating efficiency of the hospital.”

Although hospitals around the country are reporting unused doses of the vaccine, Michigan Governor Gretchen Whitmer on Monday sought permission from the Trump administration to directly purchase 100,000 doses of the vaccine manufactured by Pfizer Inc and partner BioNTech SE, which was cleared by the Food and Drug Administration (FDA) for emergency use.

The FDA has also approved a vaccine made by Moderna Inc.

“We remain ready to accelerate distribution to get doses into arms,” Whitmer, a first-term Democrat, said in a letter to Health and Human Services Secretary Alex Azar.

New York City Mayor Bill de Blasio told reporters that the city could run out of vaccine doses if the federal government does not send more. He has pledged to inoculate a million New Yorkers by the end of January.

US President-elect Joe Biden is considering releasing to states more vaccine doses that the federal government had stockpiled in an effort to ensure enough supply for a required second dose. Biden takes office on January 20.

Second shots of both authorized vaccines are prescribed for three or four weeks after the first.

Public health experts have said no US state, including New York, has so far come close to using up its federal allotments of vaccines, a much slower-than-expected roll-out blamed in part on rigid rules sharply limiting who can be inoculated.

The vaccinations have yet to make a dent in the health crisis, as the pandemic claimed an average of about 3,200 lives nationwide every day over the last week. COVID-19 has killed more than 374,000 people in the United States since March.

States in recent days have been adding vaccination capacity with the ad hoc conversion of sports venues, convention halls and empty schools into vaccination centers.

Where Is the Gospel in God’s Judgments on the Nations? 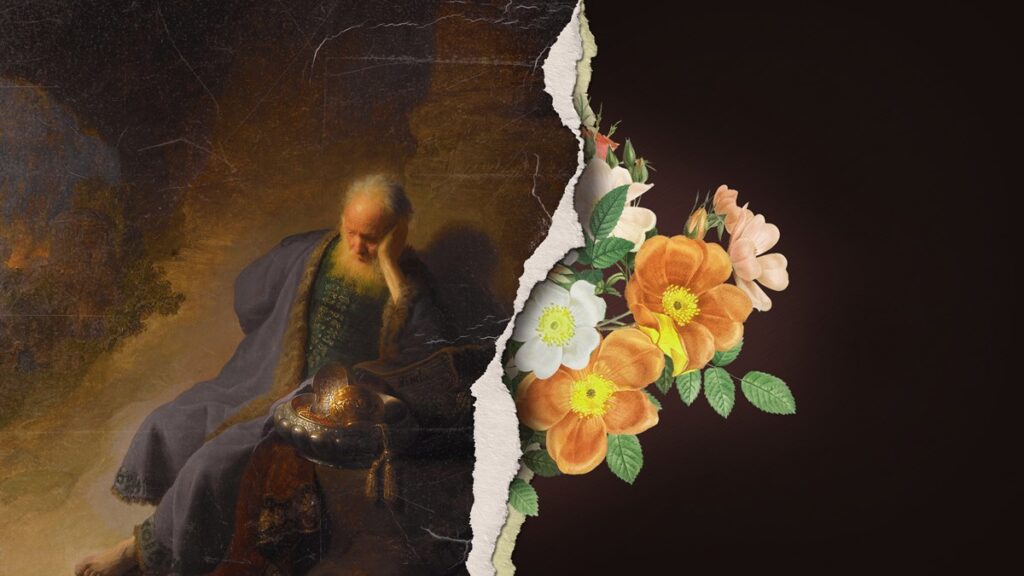 OU’s Yachad raises $1.6 million to support those with disabilities 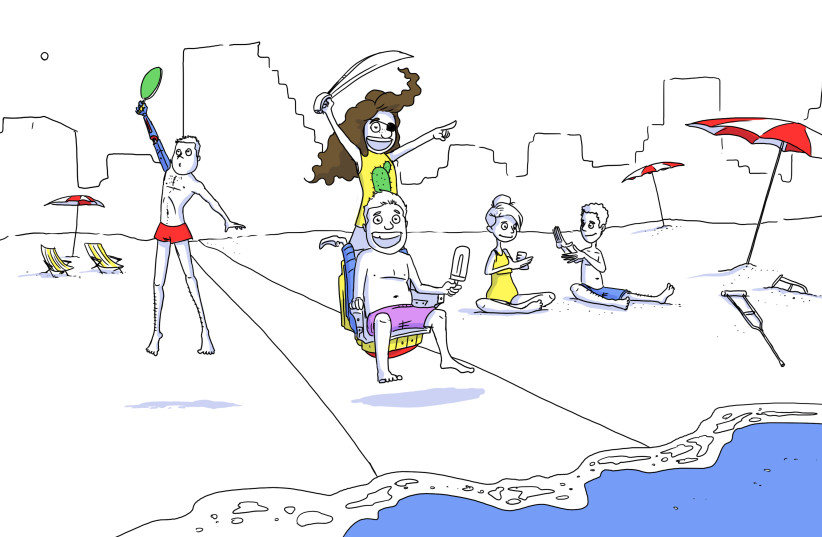