Written by The Ministry of Jesus Christ on April 1, 2022

The task force’s goal is to put the finances of Russian oligarchs under strain in a bid to pressure President Vladimir Putin to cease his weeks-long assault on Ukraine.

The US Department of Justice task force targeting assets of Russian oligarchs has seen evidence of attempts to evade the sanctions imposed after the invasion of Ukraine or to move assets ahead of possible sanctions, the unit’s chief said on Friday.

Andrew Adams, a veteran prosecutor tapped to lead the department’s new “KleptoCapture” task force last month, told Reuters in an interview that the level of cooperation between countries on probes into oligarchs’ ill-gotten gains had reached an “all-time high” in the wake of Russia’s assault on Ukraine.

“There are efforts afoot – some of them publicly reported – to move, for example, moveable property in the forms of yachts, airplanes … into jurisdictions where, I think, people have the perception that it would be more difficult to investigate and more difficult to freeze,” Adams said.

The task force’s goal is to put the finances of Russian oligarchs under strain in a bid to pressure President Vladimir Putin to cease his weeks-long assault on Ukraine.

The unit’s name is a play on the word “kleptocracy,” a reference to corrupted officials who misuse power to accumulate wealth. The task force includes prosecutors, investigators and analysts from multiple federal agencies.

The United States and its allies have imposed several rounds of sanctions in recent weeks targeting Putin, many of his wealthy friends and dozens of Russian businesses and government agencies, some of which are accused of spreading disinformation designed to destabilize the Ukrainian government. 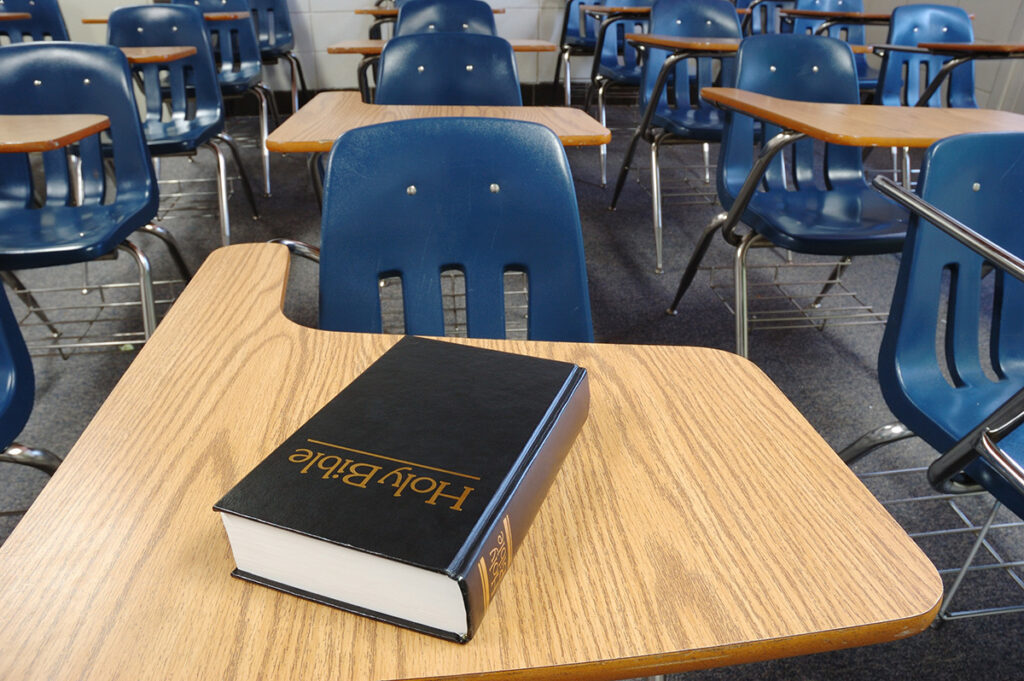 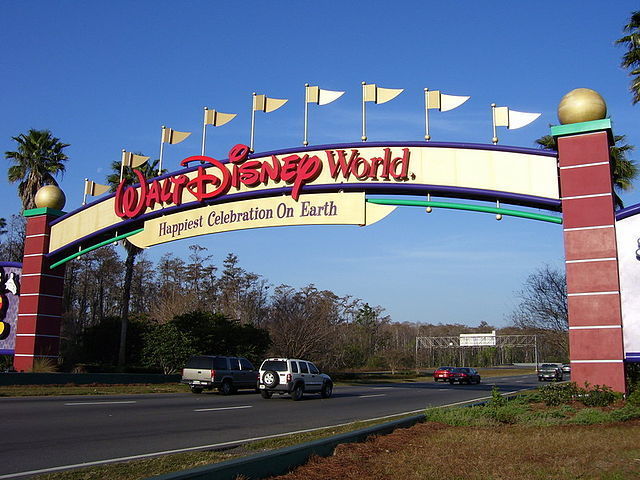