The case of two Georgia college students who believe their freedom of speech was violated will appear before the US Supreme Court later this year, according to CBN News.

Chike Uzuegbunam was a junior at Georgia Gwinnett in 2016 when the dispute started. He passed out leaflets explaining the christian faith to students on the Lawrenceville campus. Campus officials stopped him, however, telling him that he needed permission three days in advance and must stay within two free speech areas on campus.

Uzuegbunam followed the policies and received a permit to speak in one of the zones. However, college police still stopped him while he was preaching in a zone because of a complaint.

“College officials didn’t really care about where I was standing; they just didn’t like what I was saying,” Uzuegbunam said in a conference call, according to Atlanta News Now. “So, they invoked these policies to silence me.”

Fellow student, Joseph Bradford, also wanted to share the gospel on campus and filed a lawsuit with Uzuegbunam in 2016.

Two years later, however, US District Judge Eleanor Ross dismissed the case, citing that the college had resolved the issue with employee training and more open policies to allow free speech to students, professors, and visiting speakers.

“The way that this case was resolved was a good thing,” said attorney Andrew Pinson. “Litigation prompted college officials to review the policies and just 10 weeks later, to revise them. That maximized and respected First Amendment rights on campus, not just for petitioners, but for all students.”

However, faith-based Alliance Defending Freedom, who is representing the two former students, believes the dismissal allows the college to escape without consequences and sets a dangerous precedent.

The Supreme Court will meet again in October, though no date has yet been set for this case. 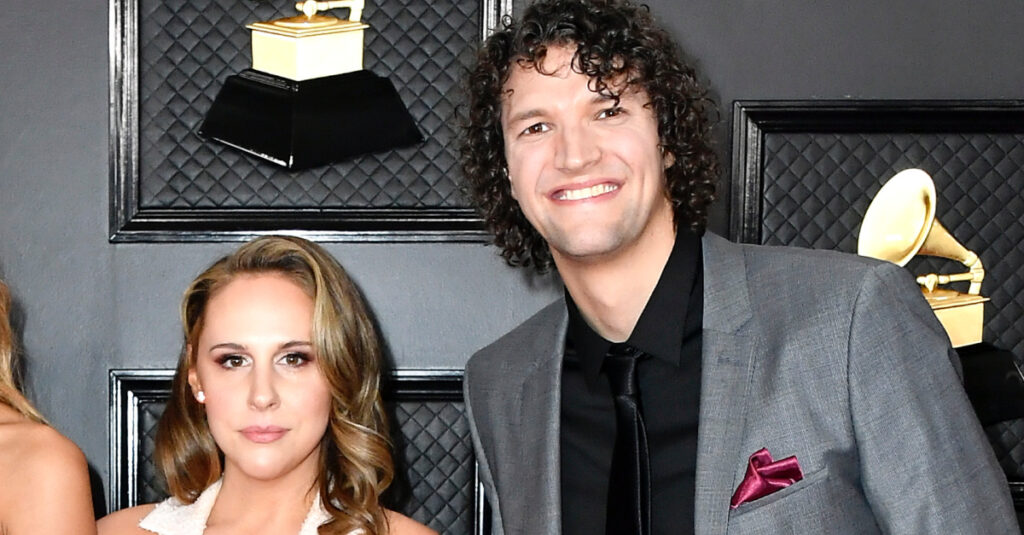 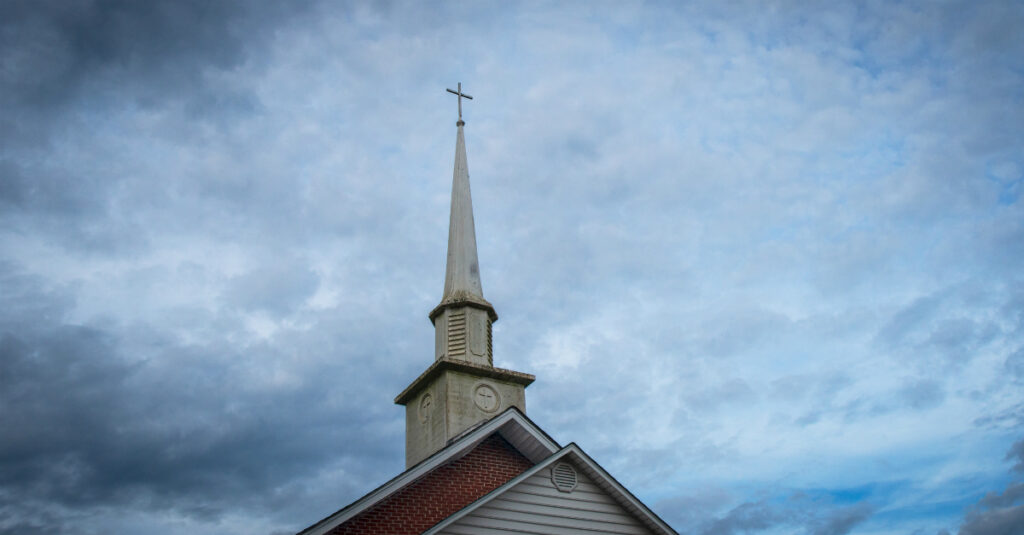