The sanctions, including an arms embargo, were removed in exchange for the 2015 agreement with Iran that it would halt its nuclear weapons program.

U.S. Secretary of State Mike Pompeo speaks to reporters following a meeting with members of the U.N. Security Council about Iran’s alleged non-compliance with a nuclear deal and calling for the restoration of sanctions against Iran as U.S. Ambassador to the United Nations Kelly Craft listens at U.N.

The Trump administration is set to clash with the United Nations Security Council this weekend over its drive to snap back sanctions on Iran. The US wants to ensure that an arms embargo against Tehran remains in place past its October 18 expiration date.

“UN sanctions on Iran will come back into place this weekend at 8:00 p.m. Eastern Time on Saturday,” US special envoy on Iran Elliott Abrams told reporters on Wednesday.

Last month, the US triggered a mechanism by which Security Council sanctions against Iran would snap back to where they were in 2015, when they were removed under Resolution 2231 as part of the Iran deal, known as the Joint Comprehensive Plan of Action, or JCPOA.

The sanctions, including an arms embargo, were removed in exchange for the 2015 agreement with Iran that it would halt its nuclear-weapons program.

The United States – one of six signatories to the JCPOA, along with Russia, China, France, the United Kingdom and Germany – withdrew from the deal in 2018.

Security Council members have argued that the US lost the right to unilaterally reimpose sanctions when it left the deal. The US has argued that its right is ensured by Resolution 2231 irrespective of whether it abandoned the deal, particularly given that Iran is not in compliance with it.

The US is in a standoff with the Security Council on the matter. The Trump administration needs the support of the UNSC’s 15-member body to reimpose the sanctions.

When the US formally triggered the 30-day period until the sanctions snapped back in August, 13 of the UNSC member states said they did not recognize the Security Council’s action. In light of this, the UNSC president has taken no action on the matter.

“Any one of the nations identified” in UNSC 2231, as the US is, has “the right to say we want the sanctions that were in place prior to this,” US Secretary of State Mike Pompeo said.

The snapback sanctions are the only avenue the US has to extend the arms embargo against Iran. In August, the UNSC rejected a US attempt to extend that embargo.

Abrams said he believed sanctions will be reinstated.

“The arms embargo will now be reimposed indefinitely, and other restrictions will return, including the ban on Iran engaging in enrichment- and reprocessing-related activities, the prohibition on ballistic-missile testing and development, and sanctions on the transfer of nuclear- and missile-related technologies to Iran,” he said. 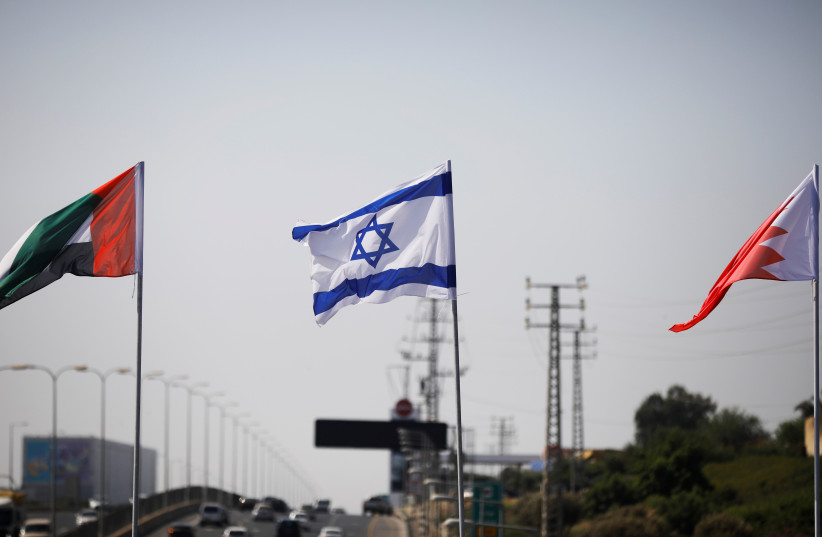 How the coronavirus lockdown acts as peephole into Israel – analysis 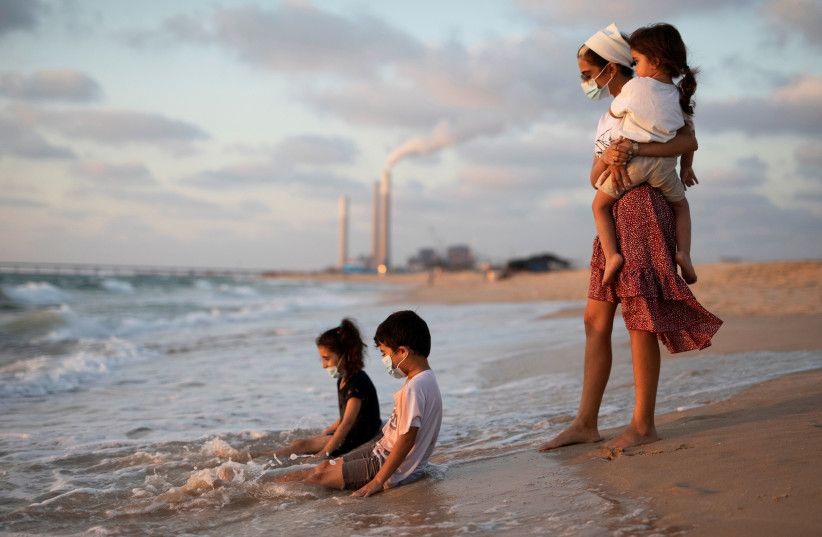