US role as democracy’s champion battered by assault on Capitol

Written by The Ministry of Jesus Christ on January 8, 2021

The United States will find it harder to advocate for democracy and rule of law abroad after the assault on the US Capitol unless it grapples with President Donald Trump’s role in the violence, current and former US diplomats said.

After a rally where the president exhorted them to fight to overturn the Nov. 3 US election that he lost, hundreds of Trump supporters stormed the Capitol on Wednesday, forcing legislators to evacuate as they smashed windows and looted.

Scenes of lawmakers cowering and police officers with guns drawn seeking to protect them undercut the image Washington has long projected as a champion of democracy despite its past interference in the politics of nations such as Guatemala, Iran and South Vietnam.

In a memo to staff on Thursday, a senior State Department official said, “As voices around the world attempt to use yesterday’s events to discredit our efforts to defend democracy and human rights abroad, we must firmly reject that view.”

“Political leaders from across the spectrum in our country unequivocally denounced the violence yesterday,” Michael Kozak, the acting assistant secretary of state for Western Hemisphere affairs, wrote in the memo, which was read to Reuters.

“The thugs who overran Congress” did not keep it from certifying that Democrat Joe Biden defeated Trump, Kozak said, adding that the Republican president “affirmed that our nation will have an orderly transition to a new administration on Jan. 20.”

Serving and former US diplomats, however, said the note put the best face on events and failed to address what they saw as Trump’s incitement of the violence, his initial failure to condemn it, and his repeated false assertions of victory.

“This was an undemocratic assault against one of the citadels … of our democracy promoted by people who sent them up there, like the president of the United States, his lawyer and his son making incendiary statements,” a senior US diplomat said, speaking on condition of anonymity.

“It’s not just the assault of the mob. It’s what preceded it, what caused it,” he added. “We have to be honest about this … not just repeat the standard talking points.”

A former senior US diplomat said Washington’s ability to convince others of the virtues of democracy rested, in part, on embodying them itself. “It was easier to do that a week ago than it is today,” the former diplomat said.

Asked to comment on the memo, and on the views of the current and former diplomats, a State Department spokesperson said: “We do not comment on purportedly leaked internal communications.”

After falsely claiming Thursday morning that the election was stolen, Trump on Thursday evening acknowledged that Biden will be the next president and called the attack “heinous.” A day earlier, in a video taped in the White House Rose Garden and posted on Twitter as protesters stormed the Capitol, Trump told them to “go home,” adding, .”..we love you, you’re very special.”

Kenneth Roth, executive director of Human Rights Watch, said foreign leaders such as Russian President Vladimir Putin and Chinese President Xi Jinping would exploit the assault on the Capitol to assert the superiority of their autocratic systems.

“Putin and Xi Jinping push the supposed stability of their dictatorships over the messiness of democracy,” he said. “What happened yesterday is going to be Exhibit A in their case for a long time.”

In fact, China’s state media, in editorials on Friday, said the storming of the US Capital reflected a failure of leadership, with the Global Times calling it a sign of “internal collapse” in the US political system.

Roth, along with the serving and former US diplomats, argued that a key test for the United States would be how it handles Trump’s actions and whether he is held accountable or punished.

“Our message to the world has never been that we’re perfect. It’s that we have a system that is capable of correcting its imperfections,” said Democratic Representative Tom Malinowski.

A former top US human rights diplomat, Malinowski said he supported impeaching Trump “precisely because we need to show the American people, first and foremost, but also the rest of the world that nobody in this country is above the law.” 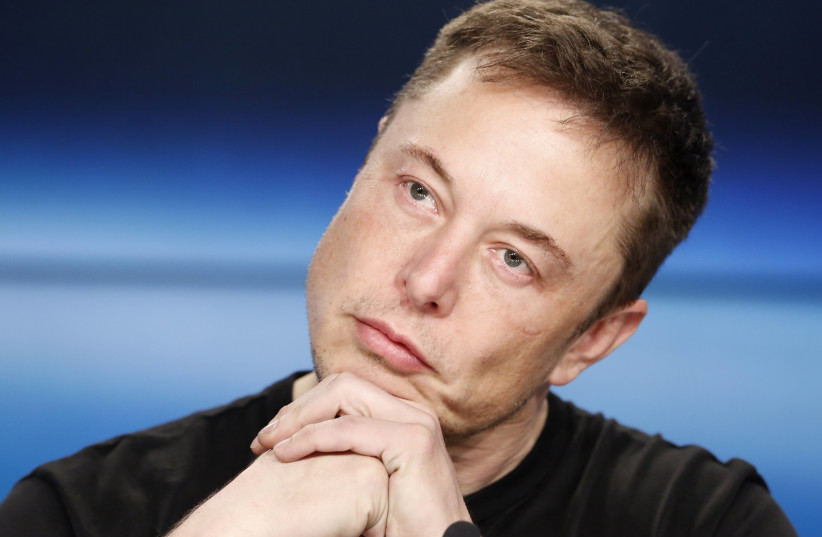 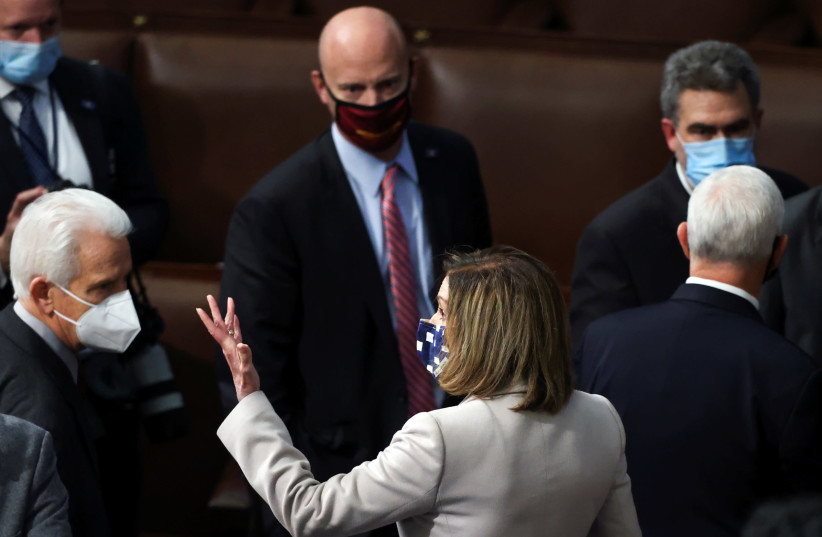