U.S. Marshals have located 25 missing children during the first three weeks of a new operation aimed at rescuing endangered minors throughout northern Ohio.

Known as “Operation Safety Net,” the 25 recovered children range in age from 13 to 18 years old. A few of them are human trafficking victims, according to a statement issued by the U.S. Marshals Service last week.

Working with local law enforcement departments, the Marshals’ operation is still ongoing as there are reportedly as many as 200 missing children in northeast Ohio, according to WOIO.

“We’re trying to do our part,” U.S. Marshal Pete Elliott told the television news outlet. “A number of these children have gone to the hospital after we’ve recovered them to get checked out. So again, this is something we take very seriously.”

Elliott also conveyed the nightmarish situations many of the missing children found themselves in.

He said some were “abused,” neglected” and trafficked.

The marshal stated that the operation will be something “we’ll be doing every year.”

“This is our first time we have done this, it’s been uncharted territory for us, but we’ve had great success,” he stressed.

Through the operation, the Marshals are working in coordination with the police departments in Cleveland, East Cleveland and Newburgh Heights.

In 2015, U.S. Congress passed the Justice for Victims of Trafficking Act, which among other things authorized the Marshals to work with local law enforcers to help find missing children.

Last month, the Marshals reported having recovered 39 children in Georgia ranging in age from 3 to 17. Fifteen of those children were said to have been victims of human trafficking. Nine suspects tied to their disappearances have been arrested.

“When we track down fugitives, it’s a good feeling to know that we’re putting the bad guy behind bars,” Darby Kirby, chief of the Marshals Missing Child Unit, said in a statement at the time. “But that sense of accomplishment is nothing compared to finding a missing child.”

“It’s hard to put into words what we feel when we rescue a missing child,” Kirby continued. “But I can tell you that this operation has impacted every single one of us out here. We are working to protect them and get them the help they need.”

According to the U.S. Department of Justice, at-risk American children are being recruited and exploited by pimps and traffickers, who force them into prostitution. Many of the children are homeless or youth that come from low-income families.

“This population is seen as an easy target by pimps because the children are generally vulnerable, without dependable guardians, and suffer from low self-esteem,” a Justice Department statement reads. “Victims of the prostitution of children, however, come from all backgrounds in terms of class, race, and geography.”

How Our Children Can Restore Our Capacity for Wonder 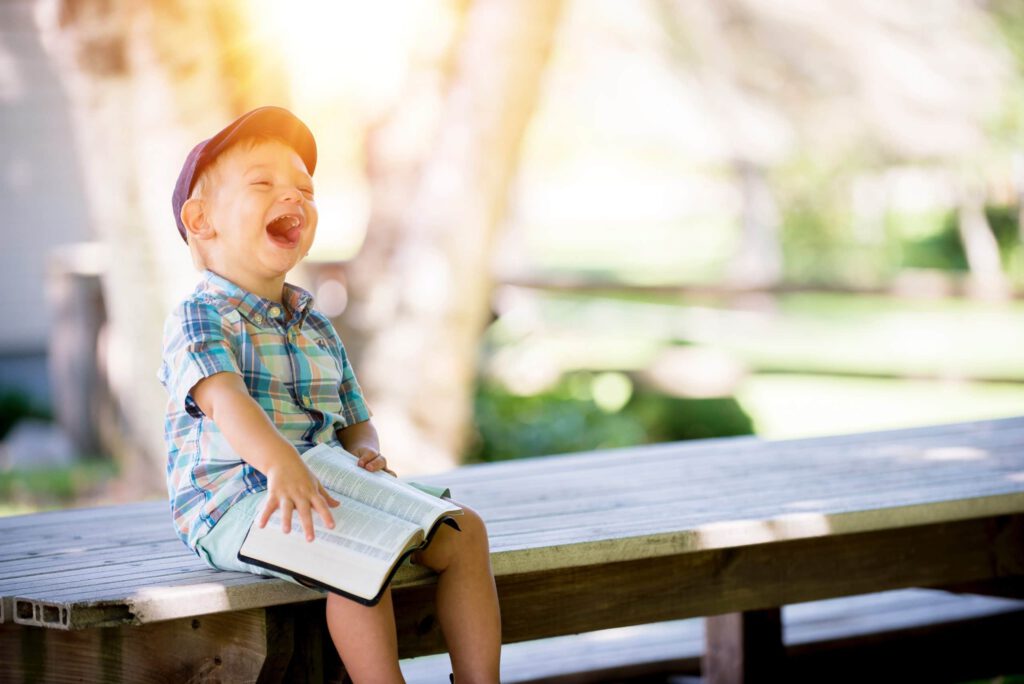 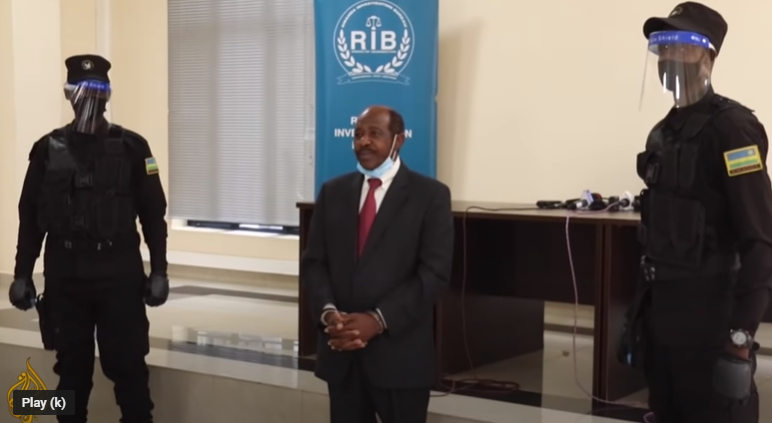