Written by The Ministry of Jesus Christ on December 21, 2020

Kushner, along with a visiting US delegation stopped in the embassy in the afternoon for a small ceremony with US Ambassador to Israel David Friedman.

Unveiling the plaque naming the courtyard in the embassy after Kushner (Credit: Tovah Lazaroff)

The US Embassy courtyard in Jerusalem was named in honor of White House Senior Adviser Jared Kushner on Monday. Kushner was recognized for his work on behalf of US President Donald Trump for regional peace and strengthening recognition of the biblical city as Israel’s capital.

The visiting US delegation headed by Kushner stopped in the embassy in the afternoon for a small ceremony with US Ambassador David Friedman, who unveiled a copper plaque on the courtyard wall and read from it.

“Kushner courtyard, dedicated in honor of Jared Kushner and inspired by his relentless pursuit of peace,” Friedman read.

“When there is peace in this region, we will look back upon this day and remember that the journey for peace started with a strong America recognizing the truth,” he said, quoting Kushner’s remarks at the ceremony that celebrated the relocation of the US Embassy to Jerusalem.

“Those words rang true when they were spoken in 2018, and they have proved to be true in the years that followed,” Friedman said.

This was not a one-man show, Friedman said, citing the efforts of Trump, Vice President Mike Pence and others.

But Kushner had displayed “near-supernatural perseverance in the pursuit of peace,” he said.

As such, a rare step had been taken to name part of a foreign office after a single individual, Friedman said.

He recalled how Jews, Muslims and Christians filled the courtyard seeking to visit the US.

“As they pass through this hallowed ground, they should know they are passing through a place of peace and a place that has brought peace to a troubled region,” Friedman said. 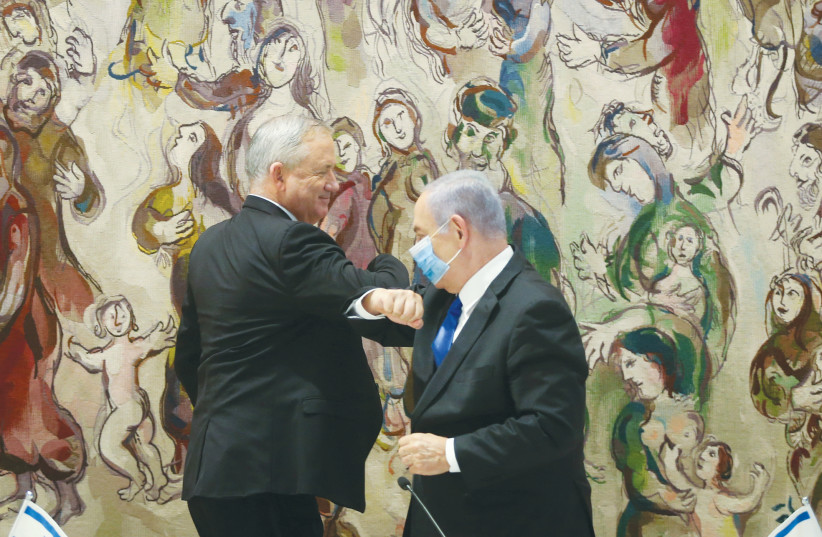 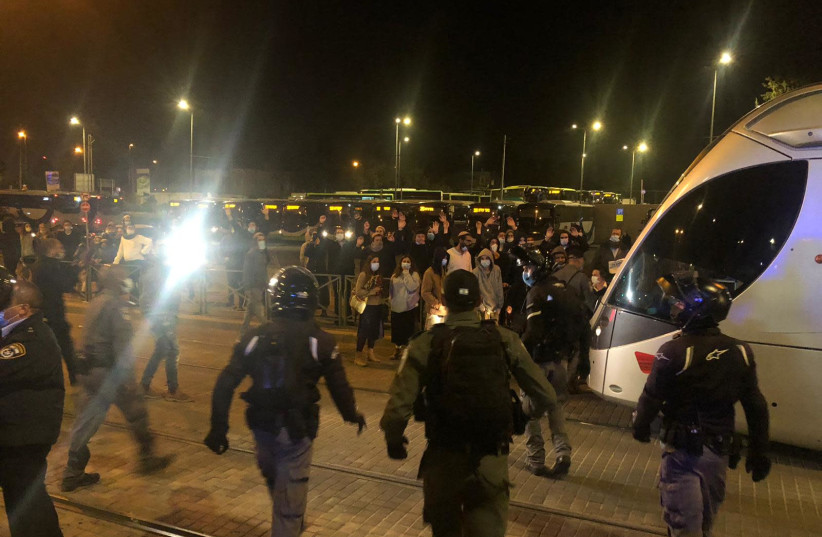