The floor of the New York Stock Exchange

Authorities have said the defendants, who lived in Geneva, Switzerland, generated millions of dollars of profit by trading on nonpublic information concerning mergers and potential transactions involving such companies as Ariad Pharmaceuticals Inc, Avanir Pharmaceuticals Inc and InterMune Inc.

The US Securities and Exchange Commission filed related civil charges against Feingold and Malnik in March 2020. Their indictment had been sealed before Thursday.

Lawyers representing Feingold and Malnik in the SEC case did not immediately respond to requests for comment. The office of US Attorney Audrey Strauss in Manhattan said Malnik is in federal custody but Feingold is not.

According to the SEC, Feingold and Malnik obtained tips from another trader in Switzerland, who had obtained them from investment bankers Benjamin Taylor and Darina Windsor, who had worked respectively at Moelis & Co and Centerview Partners LLC.

The other trader, identified in media reports as Marc Demane Debih from Geneva, pleaded guilty to 38 charges and cooperated in US prosecutors’ insider trading case against Telemaque Lavidas, a pharmaceutical executive.

Lavidas was convicted in January 2010 and later sentenced to one year and one day in prison.

He had been among six people charged in four indictments in October 2019 over an insider trading scheme that prosecutors said generated tens of millions of dollars in illegal profit. 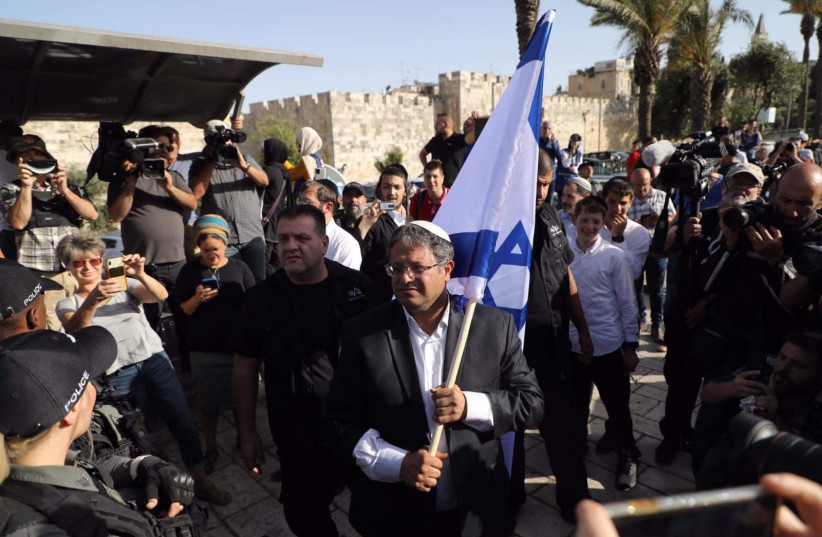