The ramifications of COVID-19-related lockdowns have crippled economies across the region, leaving millions without a stable source of income.

A Palestinian woman wearing a protective mask uses a bucket tied to a rope to get groceries into her home during a lockdown amid the outbreak of the coronavirus disease (COVID-19), in Gaza City September 3, 2020.

The United Nations Relief and Works Agency for Palestine Refugees in the Near East (UNRWA) launched a $94.6 million COVID-19 Appeal on Friday, in light of a worrying spike in cases in Palestinian populations.

The appeal will aid in controlling the spread of the virus in Palestinian refugee camps, helping to prevent a major outbreak.

“UNRWA will continue the strict measures it put in place as a result of COVID-19 at least until the end of December,” said the agency’s commissioner-general Philippe Lazzarini. “This new flash appeal will sustain our health, education and emergency services. In parallel, we will step up relief interventions to address the growing poverty and despair among Palestine refugees.”

Since July, COVID-19 cases have surged in the West Bank, Lebanon and Syria, with more recent increases in Jordan and the first instances of local transmission in Gaza recorded in late-August.

Widely impoverished and densely populated, the Islamist-ruled Palestinian enclave has been on lockdown since authorities confirmed four infections from a single family on August 24. It was the first time the virus was detected outside quarantine zones set up for people returning from abroad.

Since then, 603 new cases have been recorded, nearly all among the general population, with four deaths since August 24, according to Gaza’s Health Ministry.

“The real challenge in Gaza is the unavailability of needed items such as ventilators and other medical items,” said Tamara Alrifai in a virtual briefing for reporters streamed from Geneva.

She added that Israel had not hindered humanitarian assistance to Gaza since the COVID-19 crisis began and that whatever has been needed to fight the disease “has been well facilitated.”

The ramifications of corona-related lockdowns have crippled economies across the region, leaving millions without a stable source of income. In light of this, UNRWA intends to support Palestinians with cash assistance and food aid, and is therefore asking for help with donations.

The current appeal is the second of two launched during the COVID-19 pandemic, the first having been launched from March through July. It allowed for the continued provision of health and hospitalization, as well as the adoption of measures that largely helped contain the spread of the virus, such as home delivery of medicines, telemedicine and triage systems.

From March until August, the agency provided home delivery of food parcels in Gaza. Special risk mitigation measures will be introduced at food distribution centers if regular distribution is allowed to resume.

In addition, UNRWA will provide cash allowances to nearly a million Palestine refugees in Syria, Lebanon, Jordan and Gaza. Meanwhile in the West Bank and east Jerusalem, the agency will provide families in quarantine with food and essential-goods packages.

Moreover, it is welcoming over half a million girls and boys “Back to Learning” across its five fields of operation, using an array of innovative modalities, including in-person, remote and rotational teaching. 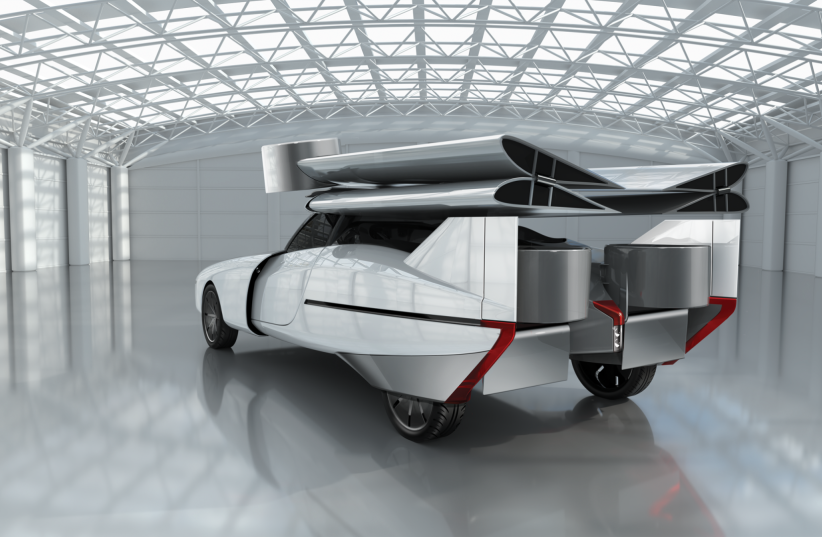 Iran’s friends should have defied US sanctions during pandemic – Rouhani 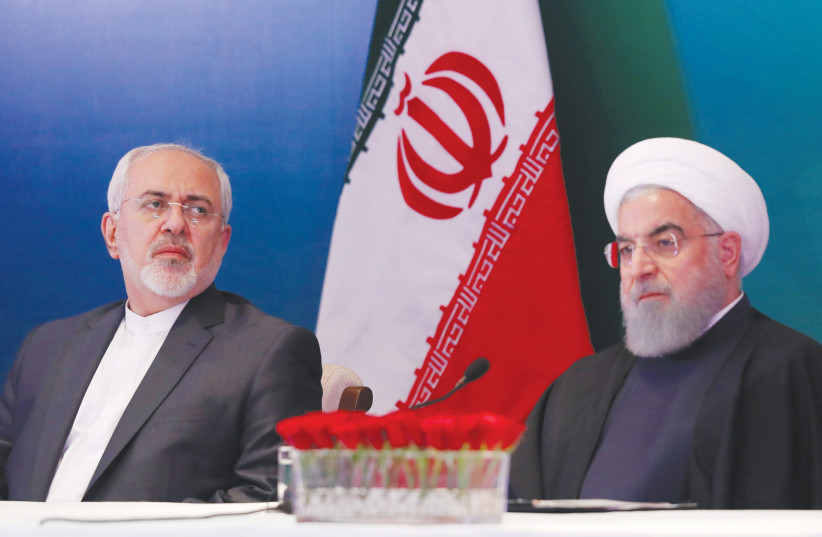