An Iowa State University professor is drawing nationwide attention after warning students they could be dismissed if they make arguments against abortion or same-sex marriage in class projects.

The professor, Chloe Clark, teaches English at the Ames, Iowa, school and made the warning in the fall 2020 syllabus, according to a report by the Young America’s Foundation (YAF). A screenshot of the syllabus was given to the organization by an anonymous whistleblower.

“GIANT WARNING: any instances of othering that you participate in intentionally (racism, sexism, ableism, homophobia, sorophobia, transphobia, classism, mocking of mental health issues, body shaming, etc) in class are grounds for dismissal from the classroom,” the syllabus said.

“The same goes for any papers/projects: you cannot choose any topic that takes at its base that one side doesn’t deserve the same basic human rights as you do (ie: no arguments against gay marriage, abortion, Black Lives Matter, etc). I take this seriously,” the syllabus added.

In a statement, Iowa State University said the syllabus was “inconsistent with the university’s standards and its commitment to the First Amendment rights of students,” Fox News reports.

“Iowa State is firmly committed to protecting the First Amendment rights of its students, faculty, and staff,” the university statement said. “With respect to student expression in the classroom, including the completion of assignments, the university does not take disciplinary action against students based on the content or viewpoints expressed in their speech.”

YAF said the syllabus was “just the latest instance of leftists corrupting the practice of higher education YAF has exposed.”

“Warning students that any opinion the professor may disagree with could be grounds for dismissal from the classroom is a gross abuse of power,” YAF said. 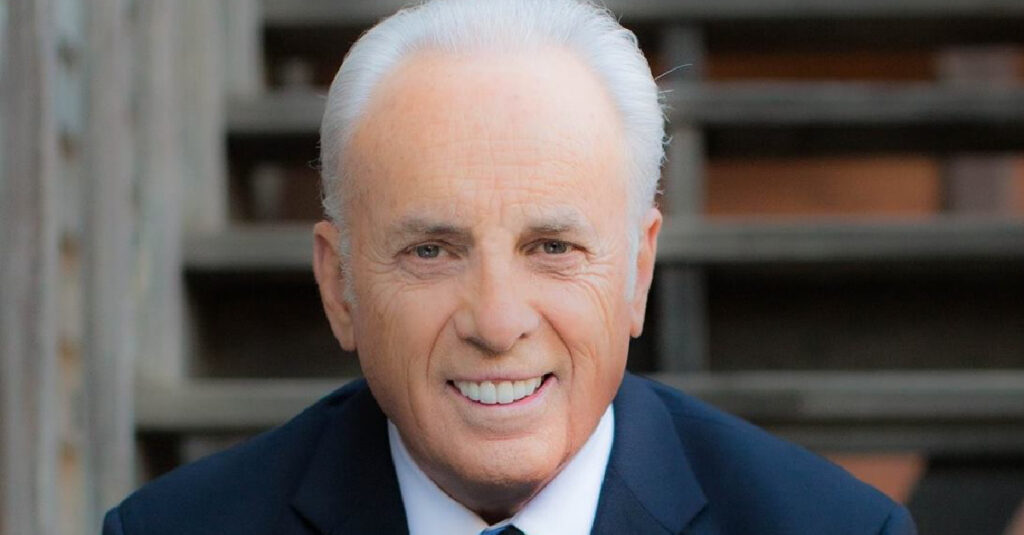