“Israeli settlements do amount to a war crime,” Lynk told the UNHRC during its 47th session in Geneva, as he called for an arms embargo against the Jewish state until such time has it withdraws from the West Bank and east Jerusalem.

“This [war crimes] finding compels the international community to assess the plentiful accountability measures on its diplomatic and legal menu, and to make it clear to Israel that its illegal occupation, and its defiance of international law and international opinion, can and will no longer be cost-free,” said Lynk.

“The evidence before our eyes is overwhelming that the Israeli occupation will not die of old age,” explained Lynk who holds the post of UN special rapporteur on the situation of human right in the Palestinian territories.

“The Israeli government will suddenly wake up one day and decide on its own that an alien occupation that is metastasizing into annexation and even apartheid, and a one-state reality of vastly unequal rights, is entirely out-of-step with the 21st century,” Lynk said.

“It will only end with the continued activism of Palestinians and the decisive intervention of the international community,” he added.

To that end he called on UN member states to support the ICC and “develop a comprehensive menu of accountability measures to be applied to Israel should it continue to defy international law.”

He added that this includes, “reviewing trade, investment and cultural agreements, and ending arms sales with Israel.”

Lynk, who is a Canadian legal expert, submitted a report to the UNHRC, which was discussed Friday under Agenda 7. The UNHRC is mandated to debate alleged Israeli human rights abuses act each of its sessions.

The report he submitted comes on the heels of a UNHRC decision at the end of May to open a permanent war crimes probe into Israeli actions. This would include an investigation alleged human rights abuses within sovereign Israel, including Jerusalem. It would also include a probe outside Israel’s sovereign boundaries, including the West Bank and the Gaza Strip.

The UNHRC mandate of a standing agenda item against Israel, such as Agenda Item 7 and the open-ended probe into the country’s alleged human rights abuses are unique to Israel. No other countries have such mandates leveled against them. 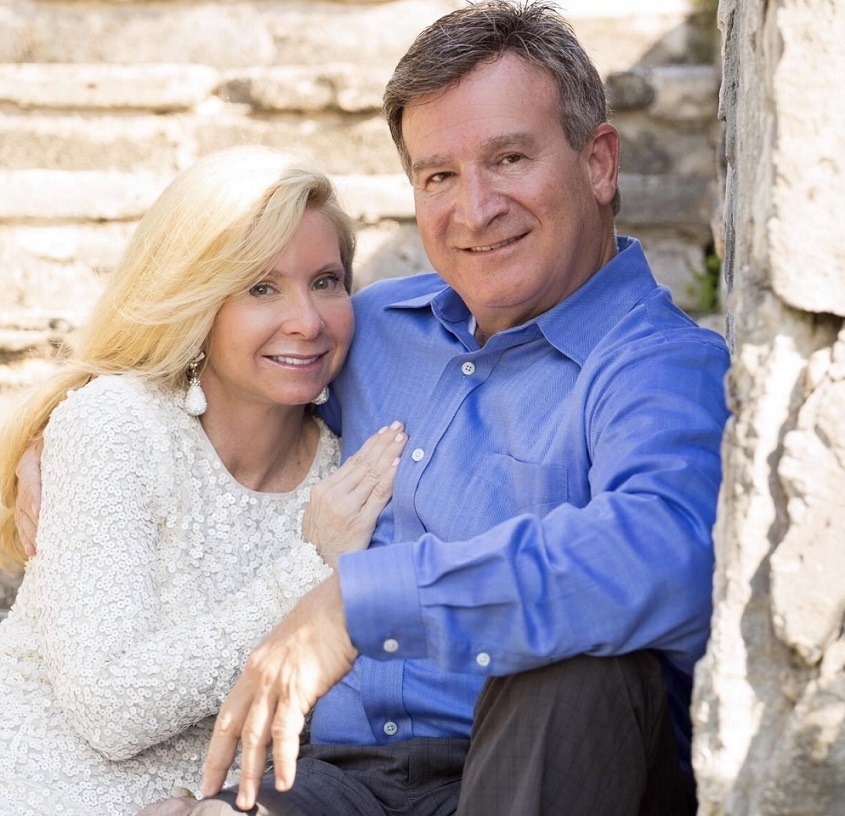 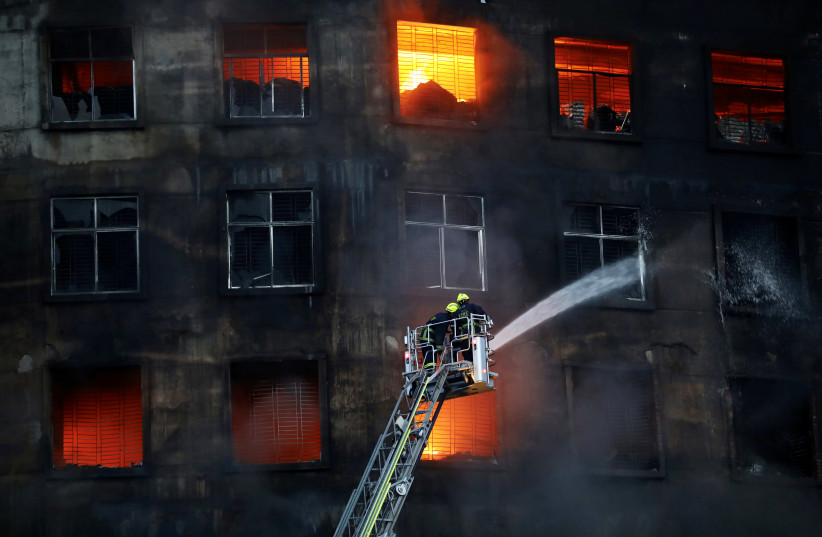