The vote will take place on January 20, which also marks the 80-year anniversary of the Wannsee Conference.

The United Nations General Assembly is set to adopt a historic resolution calling for “action to combat Holocaust denial and distortion as antisemitism continues to surge globally.” The effort is led by the Israeli Ambassador to the UN Gilad Erdan, who said that the resolution would mark the first time in 17 years that the General Assembly was expected to approve an Israeli-authored text.

The vote will take happen on January 20th, which also marks the 80-year anniversary of the Wannsee Conference –
the meeting during which Hitler and his top Nazi officials decided on the plan of how to eradicate the Jewish people, also known as “The Final Solution.”

So far, the first and only time an Israeli-backed resolution passed was in 2005 with the establishment of Holocaust Memorial Day, which takes place annually on January 27th.

The Israeli resolution “urges all member states to reject without any reservation any denial of the Holocaust as a historical event, in either full or in part, or any activities to this end.” It asks, “member states and social media companies to take active measures to combat antisemitism and Holocaust denial” through “information and communication technologies,” and to facilitate the “reporting of such content.”

The United Nations General Assembly votes to adopt a draft resolution to deplore the use of excessive force by Israeli troops against Palestinian civilians at U.N. headquarters in New York, U.S., June 13, 2018 (credit: REUTERS/MIKE SEGAR)

The resolution is being coordinated with the Foreign Ministry which is also working to promote it around the world. 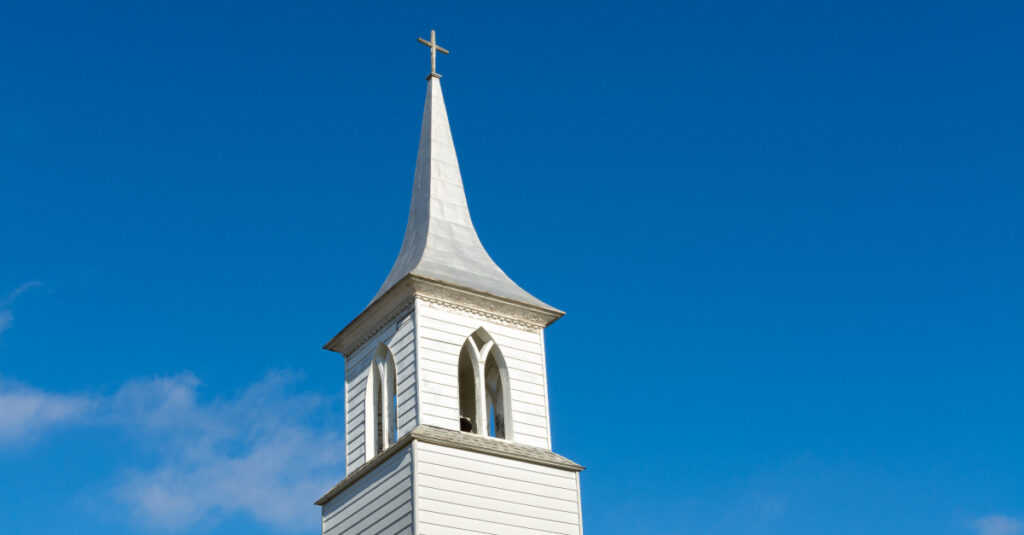 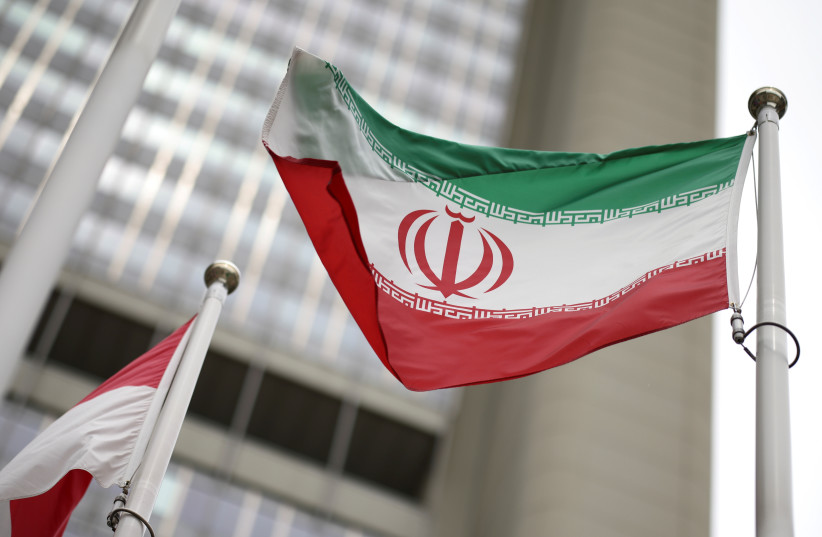