United Nations investigator Miloon Kothari apologized on Thursday for his comment that social media was largely controlled by the Jewish Lobby and emphasized that he had not meant to question Israel’s status as one of the organization’s 193 member states.

“It was completely wrong for me to describe the social media as being controlled largely by the Jewish lobby,” Kothari said.

“This choice of words was incorrect, inappropriate, and insensitive,” he added in a letter he wrote to the United Nations Human Rights Council President Federico Villegas.

His apology came 10 days after it was reported by The Jerusalem Post that had spoken of the Jewish Lobby to the internet site Mondoweiss in a podcast that accompanied a web article on July 25. Mondoweiss had not included the Jewish Lobby quote in its article based on the podcast.

Kothai is one of three members of the UNHRC’s permanent Commission of Inquiry into alleged Israeli human rights abuses.

He told Mondoweiss that “We [the COI on Israel] are very disheartened by the social media that is controlled largely by – whether it is the Jewish lobby or specific NGOs.” He added that “a lot of money has been thrown into trying to discredit us.”

On Frida, Villegas asked Kothari to clarify his remarks, noting that they “could reasonably be interpreted as the stigmatization of the Jewish people, which, as all are aware, is at the heart of any expressions of antisemitism.”

At least 18 countries, including the United States, have disavowed Kothari’s remarks as antisemitic, as has the European Union and the office of UN Secretary-General Antonio Guterres.

On Thursday Kothari said, “The offense I have caused by using these words has deeply distressed me.”

“I pride myself on my work as a human rights activist and defender. My entire career has been dedicated to fighting discrimination, inequality, and injustice and I stand by these ideals.

“I, therefore, take with the utmost seriousness concerns that my words were perceived and experienced to be antisemitic,” he stated in his letter.

Kothari explained that his intention had been “to denounce the relentless and vitriolic personal attacks against the members of the commission on social media and some publications, launched to delegitimize and undermine its work.”

He further stated, “I have always condemned discrimination in all its forms, including through antisemitism, and I do so again now. I warmly welcome and fully support the UN’s commitment to combatting antisemitism and its efforts in this regard anchored in human rights.”

Kothari also apologized for his comment to Mondoweiss about Israel’s status as a UN member. He had been asked by Mondoweiss if it was his opinion that Israel’s occupation of the Palestinians was illegal.

He responded by stating: Yes. It’s been illegal from the beginning.”

Kothari added, “in fact, one of our mandates is to look at the role of both humanitarian law, human rights law, criminal law. And on all three counts, Israel is in systematic violation of all the legislation.

“And in fact, I mean, I would go as far as to raise the question as why are they even a member of the United Nations, because they don’t respect—the Israeli government does not respect its own obligations as a UN Member State.

“They [Israel], in fact, consistently, either directly or through the United States, try to undermine UN mechanisms,” Kothari had told Mondoweiss.

In his letter to Villegas on Thursday Kothari said, “at no place in the [Mondoweiss] interview did I question the existence of the State of Israel.

“On the contrary, in several instances, during the media interview in question, I have defended the existence of the State of Israel.

“This is fully consistent with the position of the commission,” Kothari said.

He noted that in the report the COI submitted to the UNHRC in June it stated that, “the foundations for the legality of the State of Israel, alongside that of the State of Palestine, were laid out by General Assembly resolution 181 and are not and never will be in question by this Commission.”

In his letter to Villegas, Kothari clarified that “I did not intend to suggest that Israel should be excluded from the United Nations. I realize that this choice of words has also caused offense and sincerely regret it.” 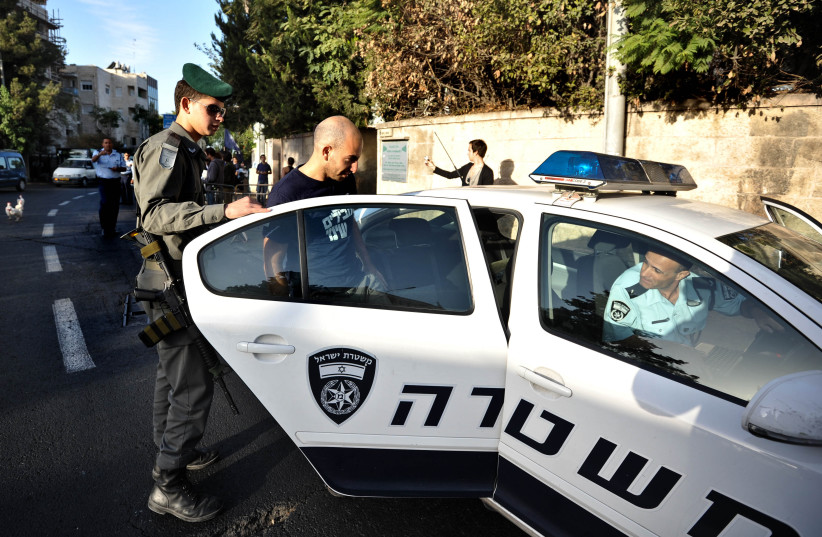 Loving our Kentucky Neighbors as Ourselves 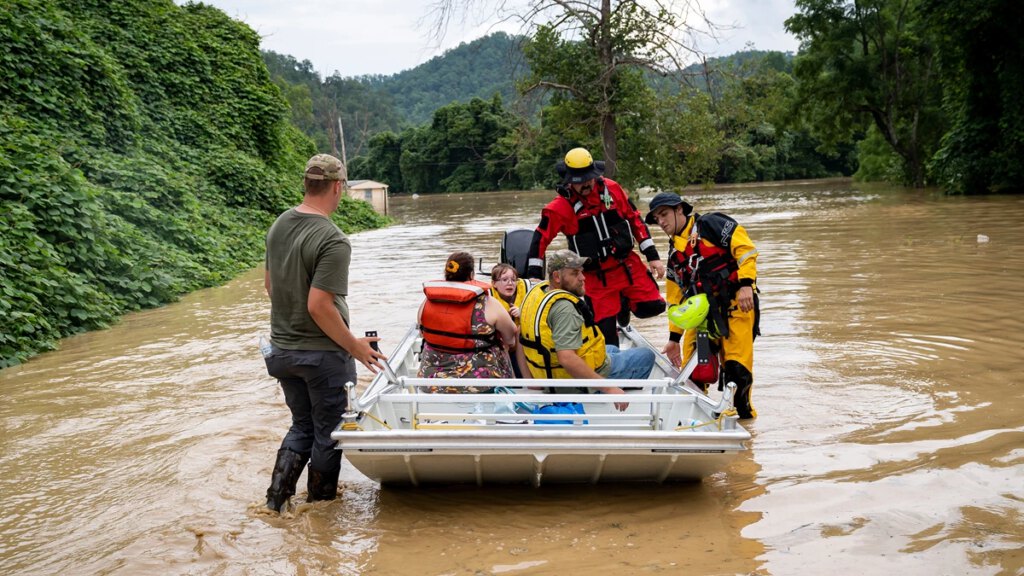