Those arrested were reportedly charged with participating in illegal gatherings and defamation of higher authorities, with many of them being political and human rights activists.

Demonstrators protest over the death of Nizar Banat, a critic of the Palestinian Authority, in Hebron,

The Human Rights office of the United Nations issued a statement on Tuesday morning demanding that Palestinian Security Forces release all participants that were arrested 3 days earlier for planning a public protest in Ramallah.

In their statement, the organization called for an “immediate release without charge” of the prisoners, and called on the government to “respect and protect the human rights of all Palestinians to express their opinions peacefully.”

Overall, 23 Palestinians were arrested for planning to initiate this protest.

Those arrested were reportedly charged with participating in illegal gatherings and defamation of higher authorities, with many of them being political and human rights activists, who have argued that the Palestinian Authority is becoming intolerant of its critics.

PA President Mahmoud Abbas was reportedly enraged by political activists and critics that he be removed from power and that he was also angry at the US for not putting pressure on the construction of settlements.

Criticism of Abbas has become more apparent since the death of political activist and frequent critic of Abbas, for whom the recent protests demanded justice for.

Banat died in a raid conducted by PA security officers on his home in the town of Dura, where his relatives reported that “about 25 security officers severely beat him with clubs and other objects while he was still asleep.”

Before his death, Banat posted Facebook videos where accused Abbas and the PA leadership of corruption. 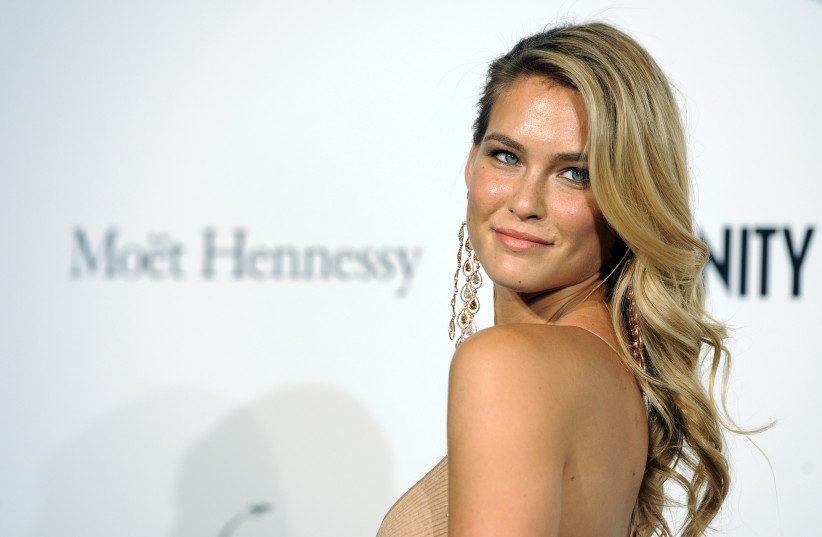