The United Methodist Church has again decided to postpone its next General Conference, which is expected to center on the debate over the denomination’s stance on homosexuality, to 2022.

Initially, the UMC General Conference was going to be held in May 2020, however, the novel coronavirus pandemic prompted the denomination to postpone it to 2021.

The UMC Commission on the General Conference released a statement Thursday announcing that the churchwide legislative meeting will be held Aug. 29 – Sept. 6, 2022.

The General Conference location will be Minneapolis, Minnesota, which was the same city scheduled to originally host the legislative gathering in 2020 and then in 2021.

According to the Commission’s announcement, they reached the decision to again postpone the General Conference for multiple reasons, including COVID-19, the expectation that the vaccine will not be widely available in 2021 in many countries, and ongoing travel complications stemming from lockdowns.

There were also concerns about making the 2021 General Conference at least partially virtual, with a Technology Study Team report concluding that that option was not viable.

In response, the UMC Council of Bishops released a statement calling for an online special session to take place on May 8, mainly to resolve the question of using paper ballots.

“The exclusive use of paper ballots will allow for the fullest participation of delegates from across the denomination,” explained COB President Bishop Cynthia Fierro Harvey in the statement.

“Full participation on the part of all elected delegates is a justice issue that must not be ignored or sacrificed. This is why the convened session online must be confined solely to gaining permission for the mailed in paper ballots.”

This was due to the pandemic, as the General Conference was scheduled to bring around 900 delegates to Minnesota at a time when in-person gatherings were limited to 250 people.

Last October, it was announced that, as part of the postponed legislative meeting, the Commission was going to look into possibly making the proceedings be partially virtual.

“With the proper preparation and training, I believe a General Conference could be held virtually,” Bishop Harvey told UM News in an interview at the time.

“There are new technological developments every day that could make traversing the globe, languages and time zones possible.”

The next General Conference is expected to tackle the debate over the denomination adhering to biblical teachings on homosexuality and banning the blessing of same-sex unions.

Although every General Conference has failed to change the UMC’s position over the past few decades, the ongoing debate has led many to consider schism as a solution.

US moves to speed up releases of unaccompanied migrant children 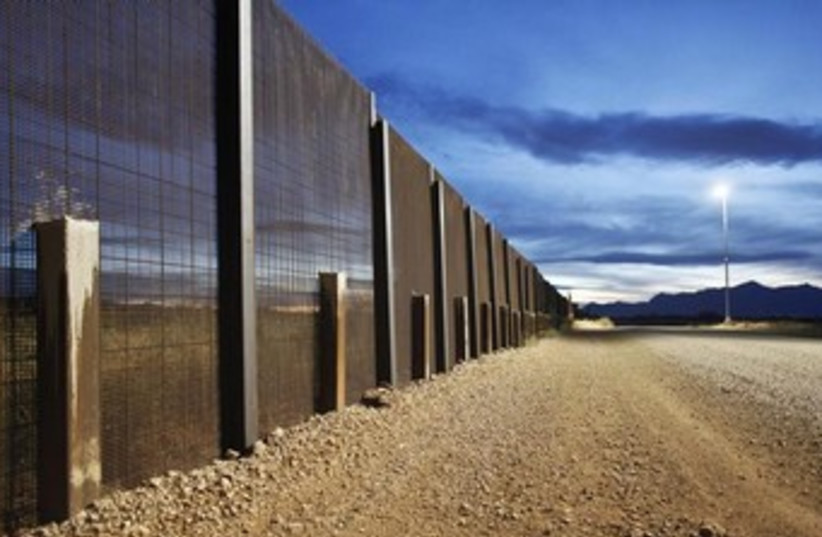 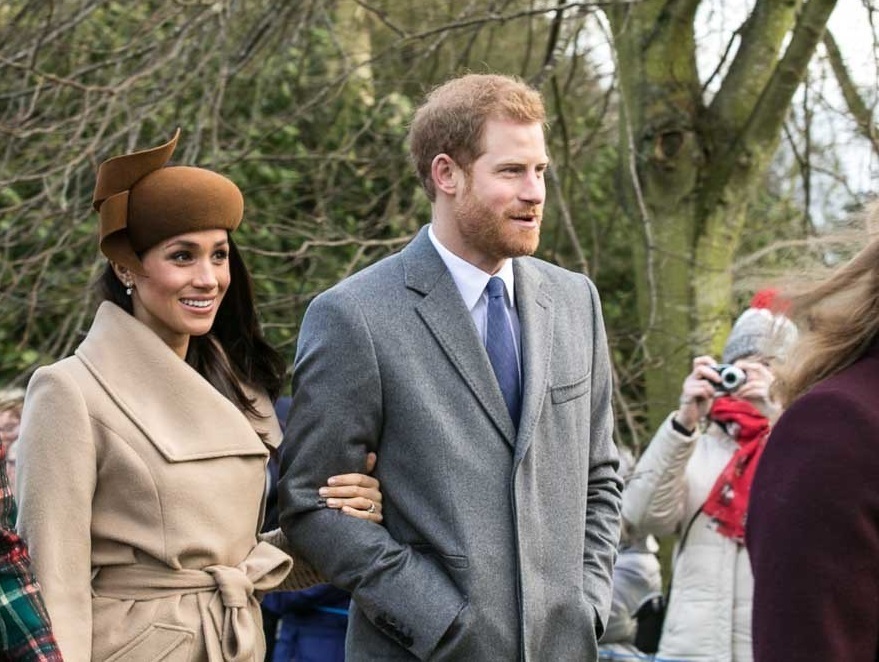