Ukrainian brothers and sisters of faith are very encouraged and strengthened by the knowledge that believers around the world are praying diligently and fervently for them.

For more stories from ALL ISRAEL NEWS go to allisrael.com

That is what an American pastor told ALL ISRAEL NEWS this week.

The pastor, who asked to remain anonymous, lived in Belarus for many years and continues to serve there. He said his Ukrainian friends strongly believe God is answering the prayers of Christians around the world on their behalf.

“And not only are they encouraged by that,” he said, “but they’re getting reports from quite a number of soldiers that are saying strange things are happening.”

“They’re saying, ‘we’re seeing things at night that we don’t normally see that save us’ and ‘it seems like sometimes bullets are just passing us by, instead of hitting us’ and things like this,” he said.

Those he spoke with are in shock. One congregation leader in Ukraine shared in his Sabbath message that he feels like “he is dreaming” and that “it’s not really happening.”

“When we go through these hard times, then we, you know, reap joy and something good,” said the leader, adding that they had received a prophecy back in the fall that “there was going to be a hard time coming to Ukraine.”

Residents of neighboring Belarus are also very much “in shock and dismayed that their territory is being used for an invasion of a friendly nation,” shared the pastor. He said believers in Belarus and in Ukraine constantly intermingle and support one another.

“They’re totally in shock that their territory is being used as an invading ground,” he said, referring to his contacts in Belarus.

On Sunday he also spoke to the leader of the National Holocaust Survivors Association in Ukraine, living in Kyiv, who said for now he was okay and had enough food, but thanked him for his concern and prayers.

“And like so many Holocaust survivors… [they] are such positive spirited people, and I know that he is an optimist,” the pastor said.

He added that he and his team have been serving Holocaust survivors in Belarus for 26 years and is involved with four congregations, a ministry to orphans and children battling cancer. He explained that he has a lot of friends all over Ukraine.

“We’re praying and hoping that this Russian invasion of Ukraine comes to an end very quickly because this is a horrible, horrible situation causing untold amounts of suffering upon innocent men, women and children and elderly. You know, it’s really a terrible situation.”

American Underdog Producer: ‘We Want to Showcase the Power of the Gospel’ 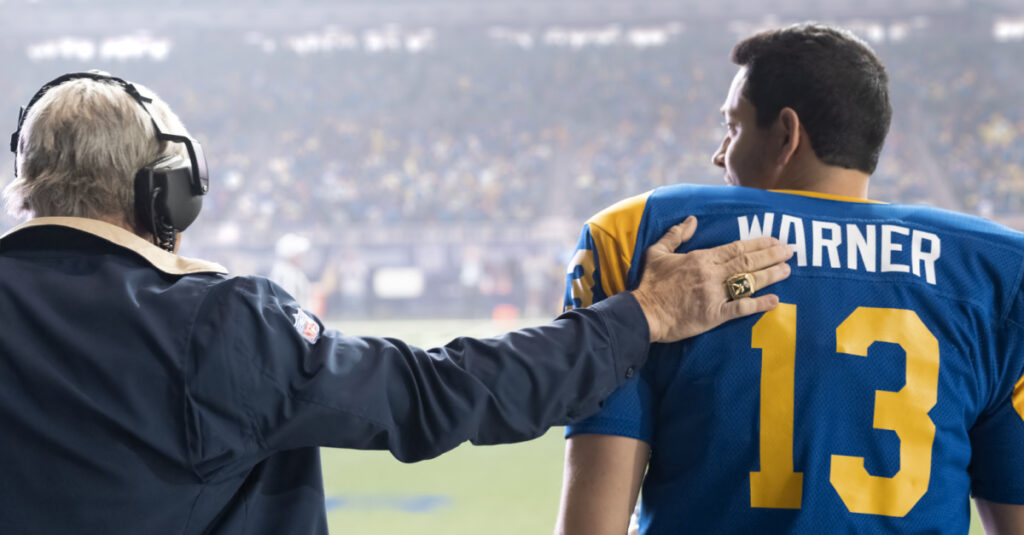 Russia-Ukraine war: Meet the Polish-Ukrainian refugees at the border 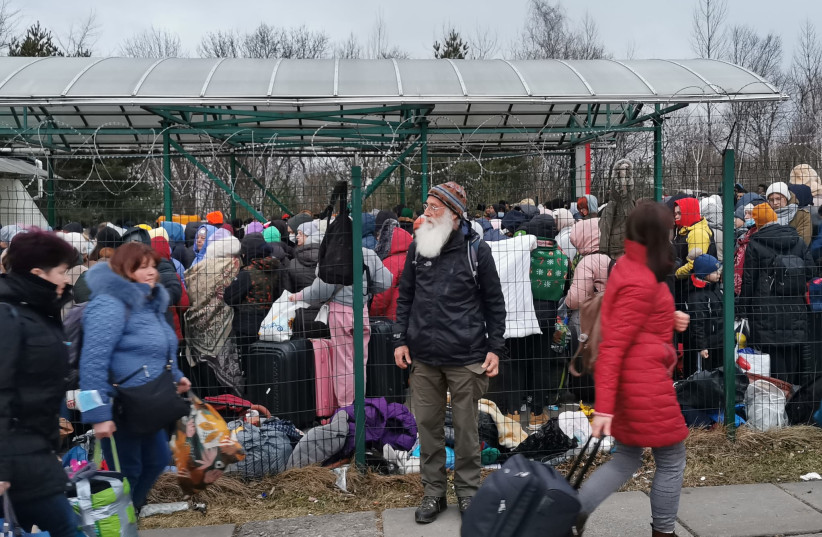