On Monday, over 260 Ukrainian fighters abandoned the Azovstal plant in Mariupol, Ukraine, as Russia prepared to capture the port city.

According to the Associated Press, an additional seven buses carrying an unspecified number of troops also left the plant and later arrived at a former penal colony in Olenivka on Tuesday. Ukrainian forces said that the decision was made as part of a deal with Russia in which fighters would be exchanged for prisoners of war.

“To save their lives. Ukraine needs them. This is the main thing,” Ukrainian Defense Minister Oleksiy Reznikov said.

However, Vyacheslav Volodin, speaker of the lower house of the Russian parliament, claimed that there was no evidence of “war criminals” among the fighters and that they should be tried rather than exchanged.

While Russia says the departure of the steel plant was a surrender, Ukrainians said that move instead was a completed mission to tie down Kremlin forces.

According to Ukrainian President Volodymyr Zelenskyy, the country’s military and intelligence officers are still working to withdraw an unspecified number of troops from the Azovstal plant.

“The most influential international mediators are involved,” he said.

During the nearly three-month assault on Ukraine, Russian forces have carried out an airstrike on a maternity hospital and theater in Mariupol. As reported by the Associated Press, nearly 600 people were killed in the theater bombing.

Complete capture of Mariupol would be a victory for the Russians as it would give them an unbroken land bridge to the Crimean Peninsula – which they previously seized from Ukraine in 2014. It would also strip Ukraine of control over an important port and allow Russian forces to fight in Donbas, a region in southeastern Ukraine that Russia intends to capture.

According to Ukraine, Russia has killed more than 20,000 civilians in Mariupol and left its remaining residents with little access to food, water, heat, and medicine.

Still, he said, the capture was more of a symbolic boost for Russian President Vladimir Putin than a military victory. Olhagaray also noted that since the “incredible resistance” of the Ukrainians defending the Azovstal plant “tied down” Russian forces, Ukraine could also call the exchange a victory.

“Both sides will be able to take pride or boast about a victory — victories of different kinds,” he said.

Samaritan’s Purse Airlifts Ukrainian Refugees to Canada: ‘We Can Have Hope Again’

How will Russia Respond to the Latest News from NATO? 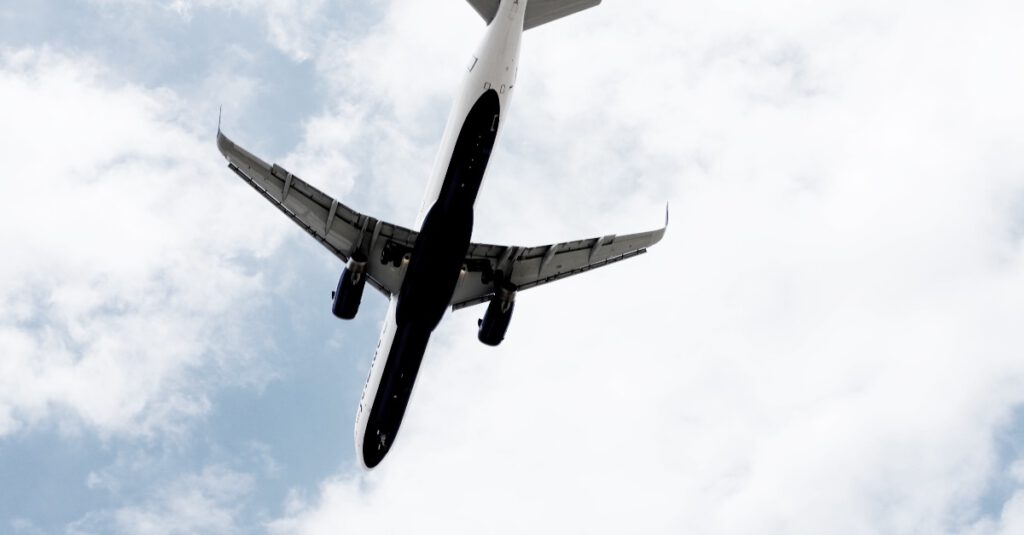