Written by The Ministry of Jesus Christ on March 2, 2022

CHISINAU, Moldova – More than 100 children made it out of Ukraine on Wednesday, thanks to a military-style operation that worked against all odds.

The children left Odessa at 7 a.m. on four buses and arrived in Chisinau, Moldova by 5 p.m. – a trip that normally takes three hours. But the roads are packed with cars full of refugees fleeing Ukraine, and 40 of the kids lacked documents.

For now, they will go to Berlin, where Chabad Rabbi Tiechtel will take care of them, hoping the war in Ukraine will end soon and the children can return.

Daniel Svechnikov, 16, from Odessa, left behind his mother, who is taking care of his five-year-old brother, who has special needs.

Jewish orphans who were smuggled today from Odessa to Chisinau in a special rescue operation by Chabad and the IFCJ (International Fellowship of Christians and Jews) seen in Chisinau, Moldova, March 2, 2022. (credit: NATI SHOHAT/FLASH90)

“She is worried about me but she told me it was right to leave,” Svechnikov said. “I was scared because I heard bombs. The Russians destroyed military targets near my home. At the border, I saw so many cars and people walking. Police helped us through traffic, and thank God we’re here.

Svechnikov said he wants to live in Israel, pass matriculation examinations and serve in the IDF. He said he hopes his family will follow him to the Jewish state.

Shoshana Khusid, 18, said her parents stayed behind to take care of her grandmother. She took her little brother and sister with her.

“It is very hard,” she said. “I was afraid because there were a lot of noisy sirens. From the first day of the war, I knew in my head that I had to go.”

The mission was helped by the Israeli Embassy and Chabad and funded by the International Fellowship of Christians and Jews, which has allocated more than $4 million, donated by friends of Israel in the United States and Canada.

The grant is being transferred to Jewish organizations in the field and is assisting the Jewish community with food, medicine, emergency hotlines, evacuation, fuel and generators. The money will be used, among other things, for the activities of the Jewish Agency, Chabad, the Joint Distribution Committee, Tikva and other organizations active in Ukraine.

Biden Backs Roe v. Wade in State of the Union: ‘Preserve a Woman’s Right to Choose’ 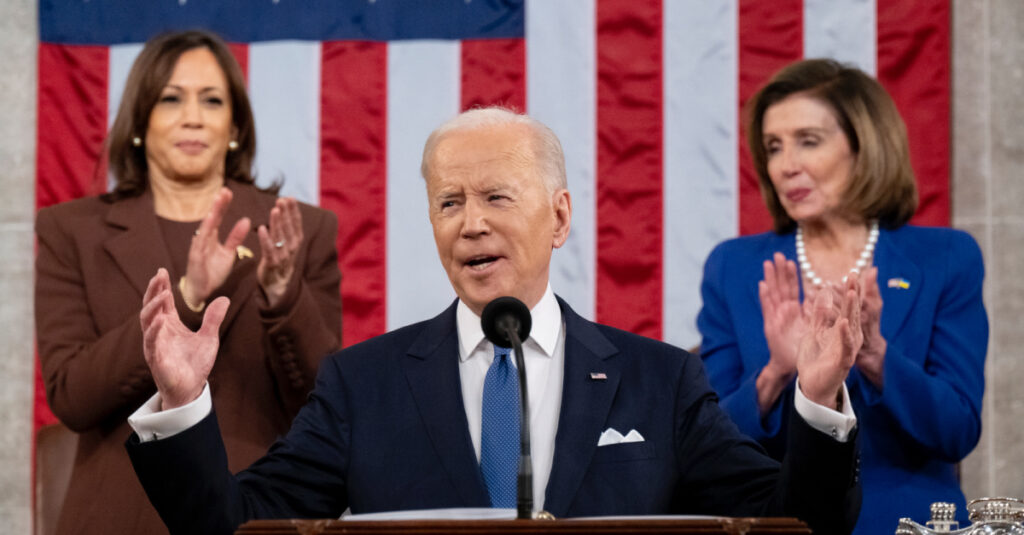 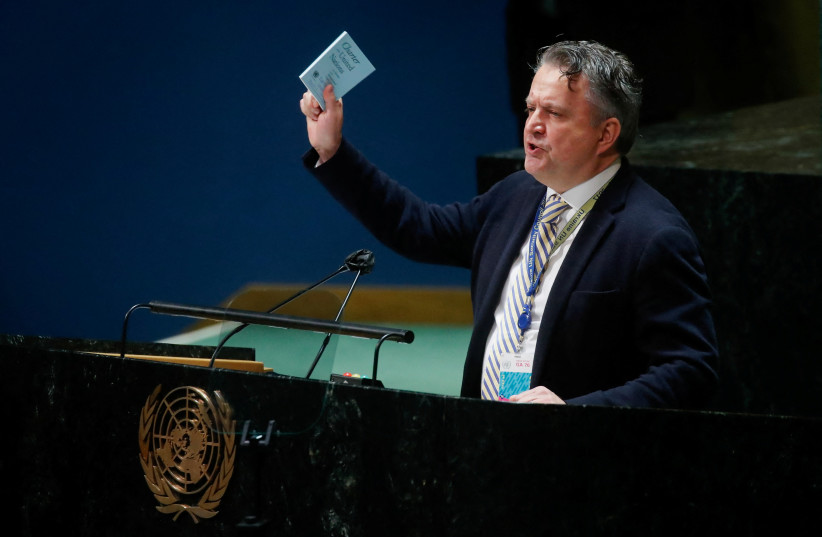