At least 1,700 Ukrainian soldiers have likely surrendered to Russian forces after holding out in the Azovstal steel plant in the key Sea of Azov port city of Mariupol, a UK intelligence update stated Friday morning as the Russian invasion of Ukraine continues.

The report alleges that while an unknown amount of Ukrainian troops are still holding out in the steel plant, Russia will continue to work to secure Mariupol, after which they will shift their forces to reinforce their various operations in eastern Ukraine’s Donbas region.

Latest Defence Intelligence update on the situation in Ukraine – 20 May 2022Find out more about the UK government’s response: https://t.co/AgtCk64rRw #StandWithUkraine pic.twitter.com/W938cA16hU

However, this will not be easy and will take time.

The battle for Mariupol has been incredibly fierce and costly for Russian troops, so their soldiers will need to be reequipped and resupplied before redeployment – something that will take a considerable amount of time.

However, according to the UK intelligence update, Russia will likely work to redeploy their troops fast without properly equipping or supplying them. This is because of the considerable pressure Russian commanders are under to achieve results as the invasion continues to drag on. This, in turn, is likely to risk further attrition.

Russian troops continue their offensive around Lysychansk and Sieverdonetsk in eastern Ukraine, building off prior reports that claimed Russian troops would try to encircle Ukrainian forces in the region, according to the latest operational report from the General Staff of the Ukrainian Armed Forces.

In the area in and around the Kharkiv Oblast, Russian forces have also continued to maintain their current gains in the region as well as launching counterattacks to recover positions taken back by Ukrainian counterstrikes.

Ships from Russia’s Black Sea Fleet are continuing to blockade the valuable port city of Odesa.

According to Odesa State Regional Administration head Serhiy Bratchuk, this will work to create a global artificial food crisis by blocking the export of Ukrainian grains, Interfax reported.

This was further supported by claims the Pentagon made Thursday, who noted that it will have a severe economic impact not only on Ukraine but to so many countries worldwide.

Russian shelling in the Luhansk Oblast in eastern Ukraine has killed 13 civilians over the past 24 hours, the regional governor, Serhiy Gaidai, said on Friday.

Twelve were killed in the town of Sievierodonesk, where a Russian assault has been unsuccessful, he said. The town and the city of Lysychansk are in an area where Russian troops have launched an offensive.

A renewed focus on artillery

The Ukrainian military is working to shore up their artillery capabilities, with a further $100 million earmarked by the US on Thursday to help Ukraine do exactly that.

According to Pentagon press secretary John Kirby, this latest aid package will include 18 155 millimeter howitzers, 18 tactical vehicles to tow them and 18 artillery tubes and three ANTPQ 36 counter artillery radars.

“Artillery clearly has proven to be a critical element for the Ukrainians in this fight,” Kirby explained. “We said that when the war was going to now go into the Donbas that it was a fight that was going to be heavily reliant on long-range fires and artillery. And we’ve seen that bear out.”

Since the war began, Russia has suffered considerable losses in the face of logistical issues and fierce Ukrainian resistance.

However, the veracity of these figures cannot be verified independently.

How Seminary Downsizing Cuts into Community 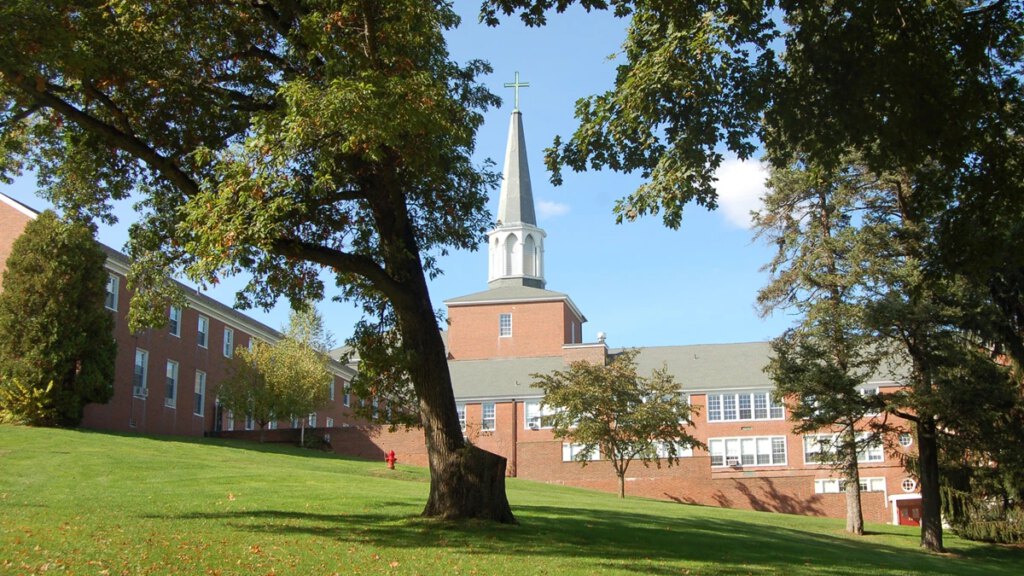