Written by The Ministry of Jesus Christ on August 23, 2021

British Prime Minister Boris Johnson will urge US President Joe Biden this week to extend the evacuation deadline from Afghanistan, but even if one is agreed, the West will also need the approval of the Taliban, a defense minister said.

Johnson will host a virtual meeting of leaders from the Group of Seven advanced economies on Tuesday to discuss the crisis in Afghanistan where thousands of people have descended on Kabul airport in a bid to flee the Taliban.

James Heappey, minister for the armed forces, said Britain was pushing for the deadline to be pushed beyond August 31 after it identified thousands of people, including Afghan citizens, that it wants to help evacuate.

But the Taliban would need to give its approval, meaning British forces could not count on an extension, he said.

“Even though they are the seven most powerful people on the planet they don’t get to take that decision in isolation. The Taliban get a vote as well and that’s why we’re continuing to work towards the 31st,” Heappey told LBC radio.

“Even if the political will in London, Washington, Paris, Berlin is for an extension, the Taliban may say no,” he said.

Taliban waving a flag drive through the streets of Kabul, Afghanistan August 16, 2021 in this still image taken from social media video. (credit: SNAPCHAT/ @ mr_khaludi /VIA REUTERS)

James Cleverly, a minister in the foreign office, said the Taliban appeared to be cooperating for now, but the government could not assume that would last.

“If we can buy more time that is great but I think that we shouldn’t be relying on the fact that we will get more time to do this,” Cleverly said.

The British government is also seeking new sanctions against the Taliban.

The Islamist group seized power as the United States and its allies withdrew their troops after a 20-year war launched in the weeks after the September 11, 2001, attacks.

The Taliban will not extend an August 31 deadline for Western forces to leave Afghanistan, two sources in the Islamist group told Reuters on Monday.

The sources, however, said no Western government or official had approached the Taliban to extend the deadline.

Mother of injured Border Police officer to Bennett: ‘Where are you?’ 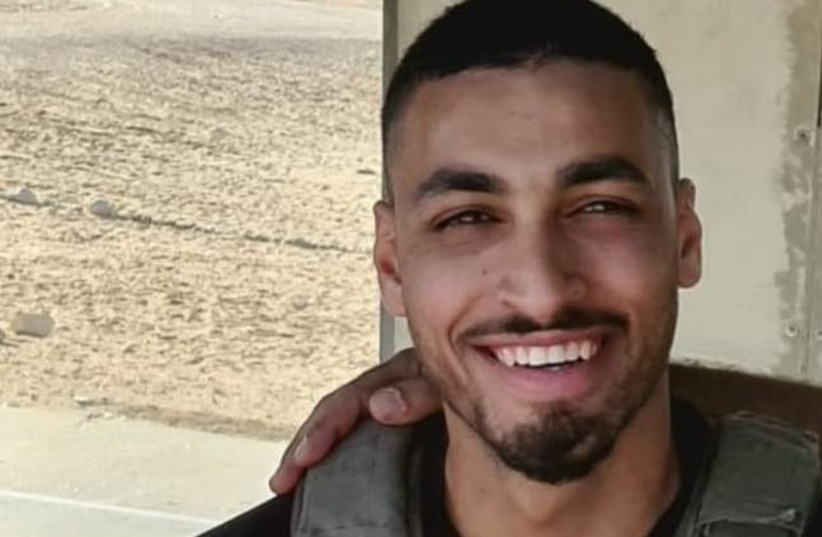 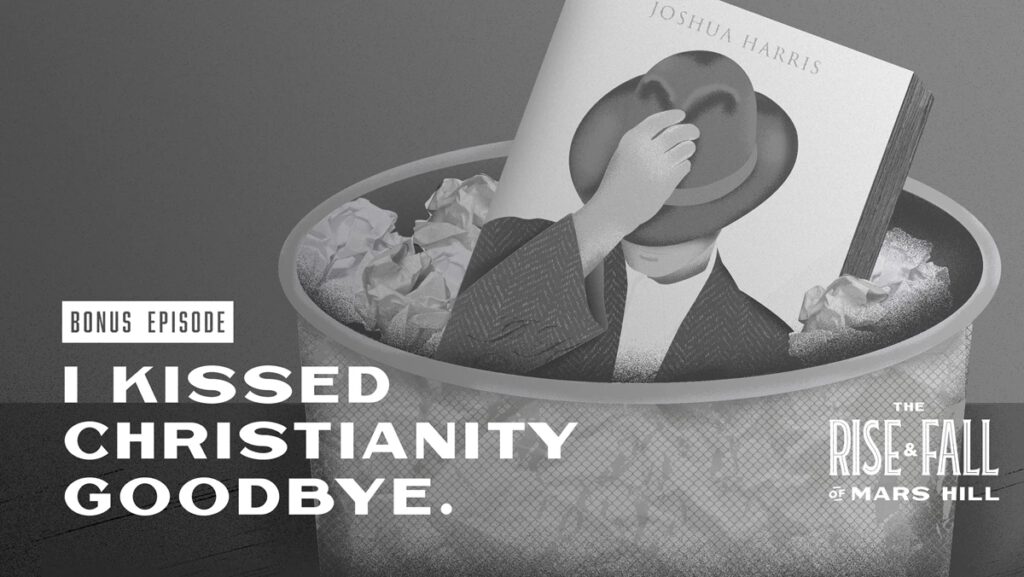