The United Kingdom is seriously considering making permanent a temporary measure allowing for women to do medical abortions at home without going to a clinic.

Earlier this year, in response to shutdowns aimed at curbing the COVID-19 pandemic, the British government temporarily lifted a rule requiring women taking mifepristone and misoprostol to end a pregnancy to visit a clinic.

However, according to Nigel Nelson of The Mirror, the government may consider making the temporary rule suspension permanent, as about 90,000 at-home medical abortions have occurred since March.

While the temporary rule suspension was set to expire after 18 months, Health Minister Lord James Bethell said that there will be a public consultation “on permanent home use of both pills for early medical abortion,” according to The Mirror.

Dr. Jonathan Lord, of the prominent abortion provider Marie Stopes UK, expressed support for the decision, arguing that it was a step forward for women’s health.

“Thanks to telemedicine, women have been able to access the timely, high-quality care they deserve,” stated Lord, as reported by the Mirror. “Had this not been available the consequences could have been catastrophic.”

In March, the U.K. Department of Health and Social Care temporarily changed abortion regulations, allowing women seeking an abortion before the 10th week of pregnancy to take abortion-inducing pills at home.

Critics, among them Dr. Helen Watt is Senior Research Fellow at the Anscombe Bioethics Centre, a Roman Catholic organization, denounced the temporary suspension.

In a column published by The Tablet before Bethell’s comments, Watt argued that the government’s decision came “in the teeth of opposition from those pointing out the dangers to women: severe bleeding and infection, undiagnosed ectopics, inability to check the stage of gestation, inability to check for the presence of coercion.”

“The location of a baby does not change its moral status,” she argued. “Even in normal cases, medical abortion is painful, bloody and distressing.” 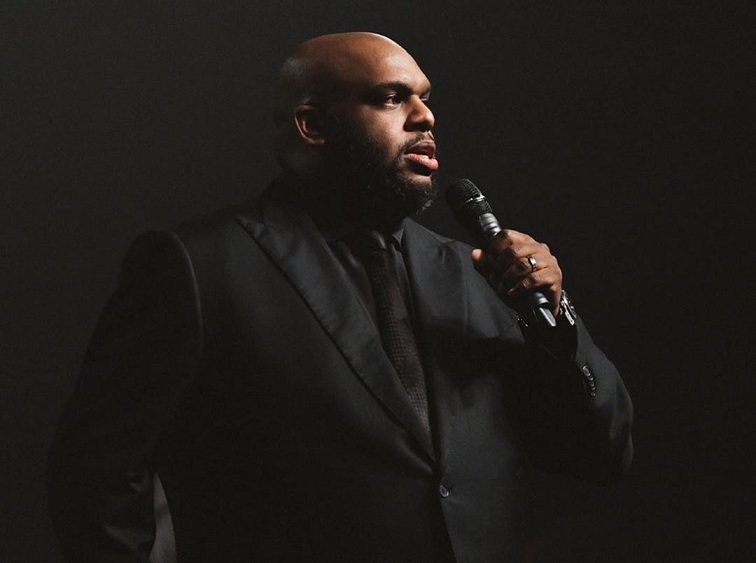 Israelis around the country to blast shofar together simultaneously 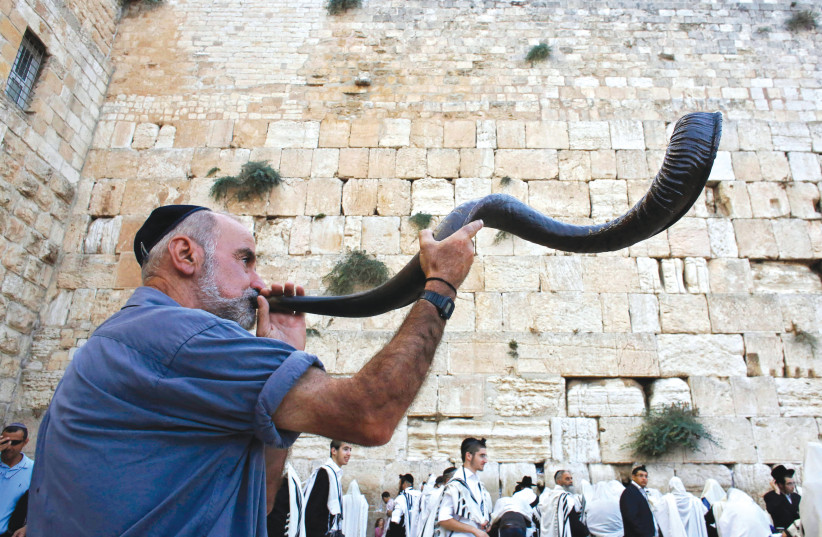