Stopping sovereignty moves was “prerequisite” for normalization, UAE official says, and confirms F-35 sale was not part of the deal.

Israel and the United States have promised the United Arab Emirates that Jerusalem will not annex parts of the West Bank as a guarantee for normalizing relations between the countries, UAE Foreign Ministry Director of Policy Planning Jamal al-Musharakh said on Tuesday.

Asked if annexation would threaten the ties between the countries, al-Musharakh said “it does not” and that “bilateral relations are well underway in various fields.”

However, he added, that “one of the prerequisites of the commencing of bilateral relations was the halting of annexation.”

Al-Musharakh said he has “assurances from key leaders in the US and Israel” that such a move will not happen. He used a word in Arabic that means to stop or delay to describe the agreement on the matter of sovereignty. American statements on the matter used the word “to suspend.”

The UAE “remains with the Arab consensus and resolutions pertaining to” the Palestinians, he said. “We have not backed out even an inch from our position.”

Al-Musharakh spoke with journalists at the Presidential Airport in the UAE as the first official Israeli delegation to the country, led by National Security Adviser Meir Ben-Shabbat, came to a close. A day earlier, the first-ever direct flight from an Israeli airline, El Al, landed in that airport.

Al-Musharakh argued that normalization with Israel benefits the entire region, including the Palestinians.

“There is room for innovation and education and a future for youth not to grow up in an area of conflict,” he said. “There are too many conflicts in the region and it is high time to look forward to sustainable ways forward and hope for the future.”

The Emirati official confirmed Prime Minister Benjamin Netanyahu’s account that the sale of F-35 stealth jets was not related to ties with Israel.

“It was not by any means the driver of this,” al-Musharakh said, and opposed a journalist’s characterization of the matter as an “irritant” in the normalization process.

The purchase of the F-35s is “a legitimate, longstanding request we have. We see them as legitimate.”

In response to Iranian leader Ayatollah Ali Khamenei’s remarks that normalization with Israel is a “betrayal” and “the Emiratis will be disgraced forever,” al-Musharakh said “the path to peace and prosperity is not in hate speech.”

“That kind of message runs counter to a forward-looking view for the region,” he added.

As for the normalization talks, Al-Musharakh said things are moving “at a healthy pace,” but it is hard to determine at this point when embassies will open or when a signing ceremony in the US takes place.

When there is a UAE embassy in Israel, it will be in Tel Aviv, he said.

The discussions, which took place in Abu Dhabi on Monday and Tuesday, have been “promising,” and “prove that the path towards peace and prosperity is through partnership and cooperation,” al-Musharakh added.

“There is a large demographic of youth in the region that needs hope, a way forward,” he said.

Al-Musharakh expressed hope that Israeli-Emirati cooperation, such as on fighting COVID-19, will benefit the entire world, not just the two countries. 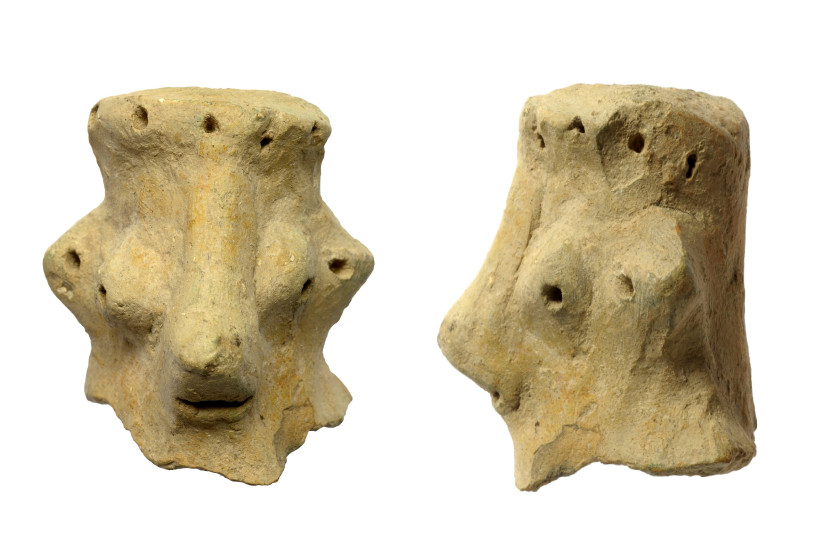 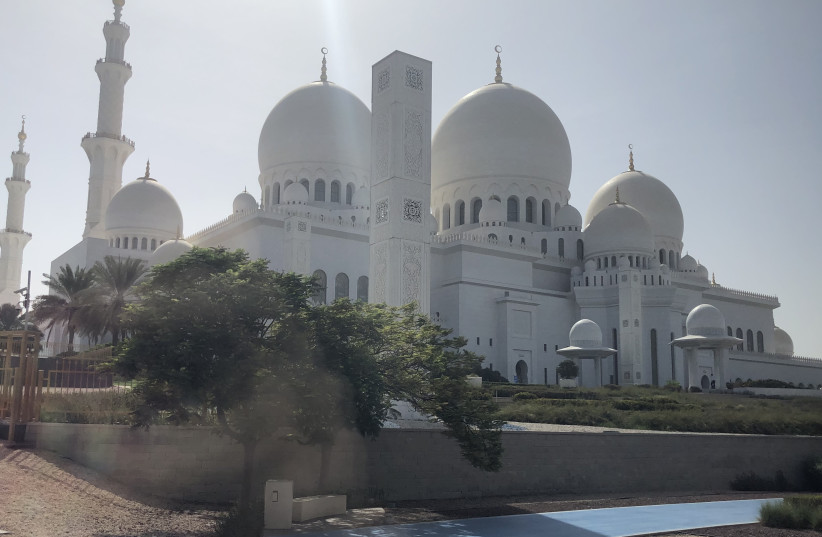