The MoU is the first signed between Israeli and UAE higher education bodies, intending to “advance the development and use of artificial intelligence as a tool for progress.”

The United Arab Emirates’ Mohamed Bin Zayed University of Artificial Intelligence (MBZUAI) and Israel’s Weizmann Institute of Science have agreed to work together, in a latest step marking developing relations between the countries.

The memorandum of understanding signed between the institutes follows the UAE’s decision a month ago to normalize relations with Israel. Both countries have said they hope normalized ties will bring economic and technological benefits.

The MoU is the first signed between Israeli and UAE higher education bodies, UAE state news agency WAM said. The intention is to “advance the development and use of artificial intelligence as a tool for progress.”

The memorandum covers a range of opportunities for collaboration between the two institutions, including student and postdoctoral-fellow exchange programs, conferences and seminars, various forms of exchange between researchers, sharing of computing resource and the establishment of a joint virtual institute for artificial intelligence.

The collaboration will advance the Weizmann Institute’s flagship project, the Artificial Intelligence Enterprise for Scientific Discovery, which will build on its prominence in mathematics and computer science, and which is meant to activate the potential of AI to speed up knowledge acquisition in data-heavy endeavors such as biomedicine, environmental research, chemistry and astrophysics.

“As a pioneering university, MBZUAI seeks partnerships with leaders in their respective fields to further our collective scientific understanding and push the boundaries of technological innovation. Therefore, I welcome the opportunity to collaborate with such a renowned establishment as the Weizmann Institute of Science. Through this MoU we can leverage the expertise of both our institutes towards using artificial intelligence to address some of the world’s most pressing challenges, from COVID-19 to climate change and beyond.”

Weizmann president Prof. Alon Chen also praised the collaboration, saying: “We are thrilled to have the opportunity to collaborate with this unique, pioneering institution and to advance the field of artificial intelligence together. As a neuroscientist, I believe that AI is an extension of the power and intricacy of the human brain into the digital realm. The implications will be vast, affecting our lives, our health and the global economy.

“It is said that science knows no borders,” he said. “I have every hope this collaboration between scientists in the same region will be a shining example of this expression, and will extend the boundaries of human knowledge.”

The Weizmann Institute of Science in Rehovot is one of the world’s top-ranking multidisciplinary research institutions, offering master’s and doctoral-level degrees across five faculties. It is known for its wide-ranging exploration of the natural and exact sciences.

Mohamed Bin Zayed University of Artificial Intelligence was founded in 2019 and is a graduate-level, research-based academic institution located in Abu Dhabi. Named for the UAE crown prince, the university is part of a broader national strategy to make the Emirates a leader in artificial intelligence. 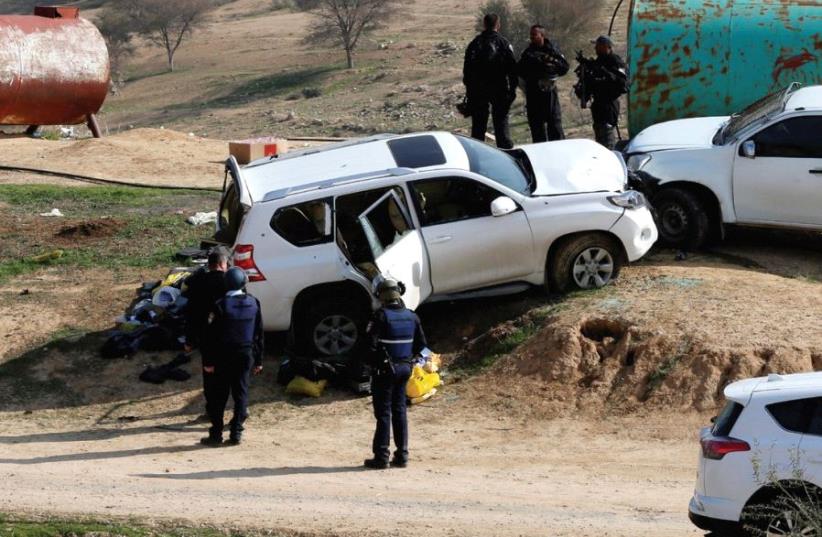 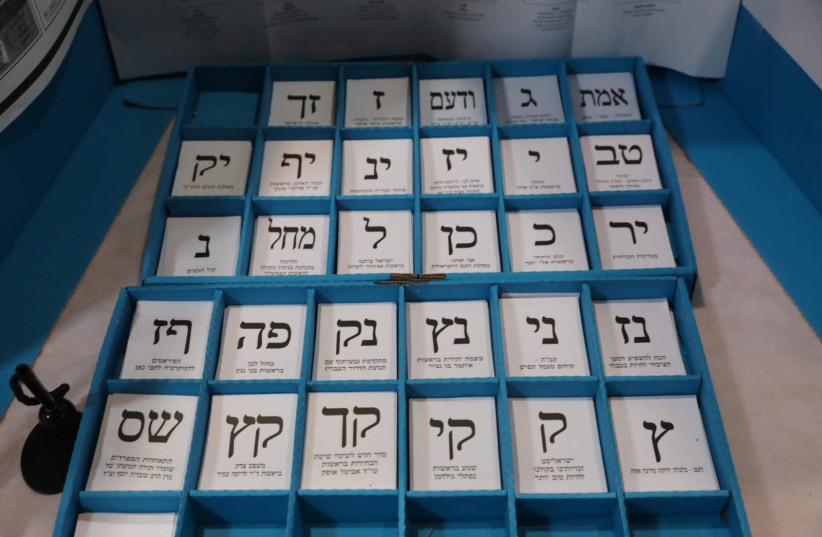