In a press briefing Thursday, U.S. Department of Defense officials said that the U.S. will continue to evacuate Americans and other allies from Afghanistan despite two terrorist attacks this week that killed a dozen U.S. service members and injured others.

“As the Secretary of State said yesterday, we believe that there are about a thousand, probably a little more than 1,000 American citizens left in Afghanistan at this point. We’re doing everything we can in concert with our Department of State partners to reach out to them and to help them leave if they want to leave, and remember, not everybody wants to leave. Yesterday, we brought in over 500 American citizens.”

The attacks happened this week when two suicide bombers, identified as ISIS fighters, detonated a bomb near Abbey Gate at Hamid Karzai International Airport and Baron Hotel, which is near the airport, The christian Post reports.

The attacks came just days before a deadline to evacuate Afghanistan and as the U.S. withdraws troops from the country.

McKenzie said the U.S. is working with the Taliban, which has since taken control of Afghanistan.

McKenzie also said that the U.S. had shared national security information “with the Taliban so that they can actually do some searching out there for us.”

He noted that the U.S. “cut(s) down the information we give the Taliban. They don’t get the full range of information that we have.” 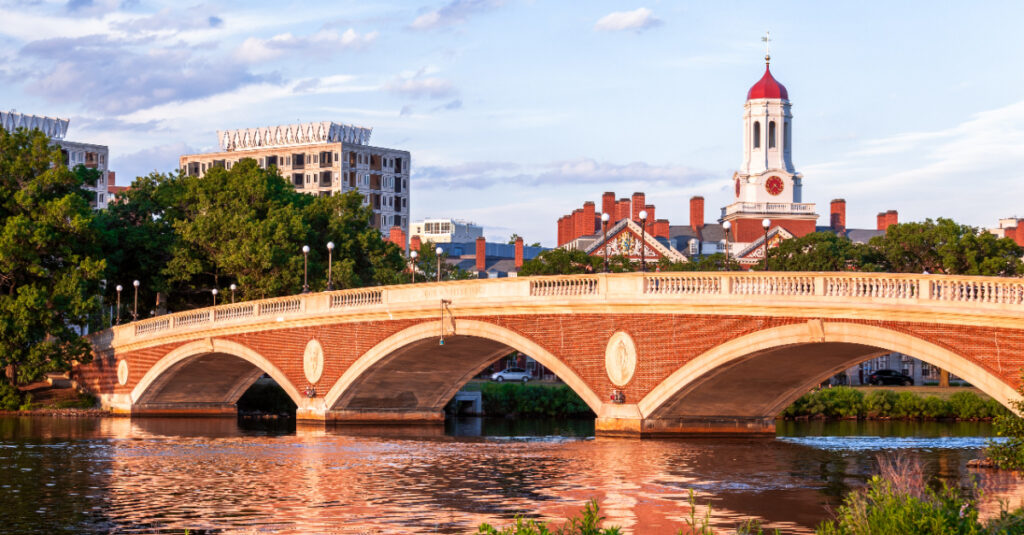 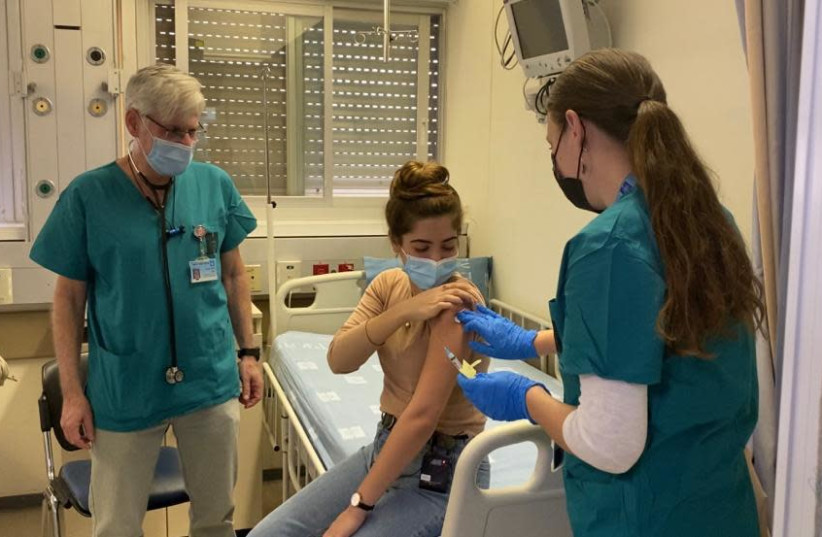