Written by The Ministry of Jesus Christ on October 11, 2021

After retaining his heavyweight boxing title Saturday with an 11th-round knockout, British boxer Tyson Fury is giving God all the credit for having “raised” him to his feet during the fourth round of his fight against Deontay Wilder.

After the fight, Wilder went to the changing rooms and was taken to the hospital for precautionary measures. Fury stayed back to give a post-match interview.

“I would like to say thank you to my Lord and Saviour Jesus Christ. In the mighty name of Jesus on this fight tonight again,” Fury said.

After the match, the 33-year-old was seen wearing a hat with the words “Jesus: El Rey Viene,” a Spanish phrase that means “Jesus, the King is coming.”

“I was hurt. Wilder’s a strong puncher and he’s a tough man,” he added. “I was hitting him with some big shots. My Lord and Saviour raised me to my feet tonight to give Him the glory.”

Fury remains an undefeated champion after having beat Wilder 20 months earlier, which earned him the World Boxing Council heavyweight belt.

In the third round, Fury knocked down Wilder. But Wilder made a comeback as he knocked Fury down twice in the fourth round.

“Deontay Wilder’s a top fighter. He gave me a real run for my money. I always said I’m the best in the world and he’s second best,” Fury said. “He’s got no love for me because you know why. Because I’ve beat him three times. And he is like, ‘I’m a sportsman.’ I went over to him to show some love and respect, and he didn’t want to give it back. So that’s his problem. I’ll pray for him so God will soften his heart.”

When asked about discussions between him and Wilder after the fight, Fury reportedly said his opponent was a “sore loser.”

“I said, ‘well done.’ He said, ‘I don’t want to show any sportsmanship or respect.’ I said, ‘no problem!’… [I was] very surprised, sore loser, an idiot. Do you know what? To be a top fighting man, you got to show guts and respect, and he couldn’t do it tonight.”

“Don’t ever doubt me. When the chips are down, I can always deliver,” Fury added. “It was a great fight and worthy of any trilogy in the history of the sport.”

In an interview before the fight, Fury reportedly said that he is the greatest heavyweight boxer of this generation.

“Am I the greatest heavyweight of my era? Without a doubt, No. 1, numero uno. Look what I’ve done! I came to America me last six fights. I’ve fought the most devastating puncher in history of our sport. Not once, not twice but three times. Danger, danger man.” 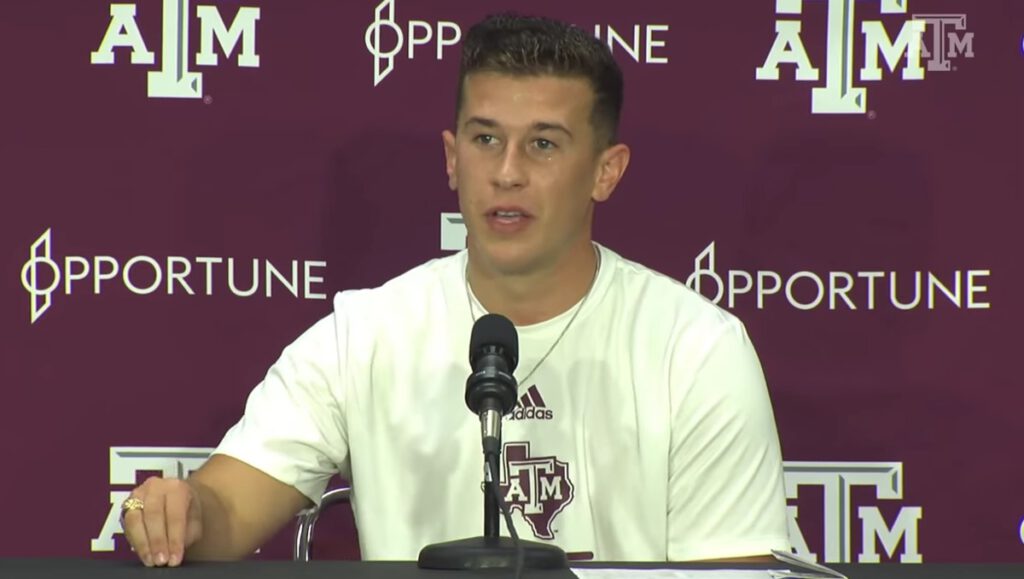 Religious Groups Around the World Are Safer from Violence but at Increased Risk for Government Restrictions: Analysis 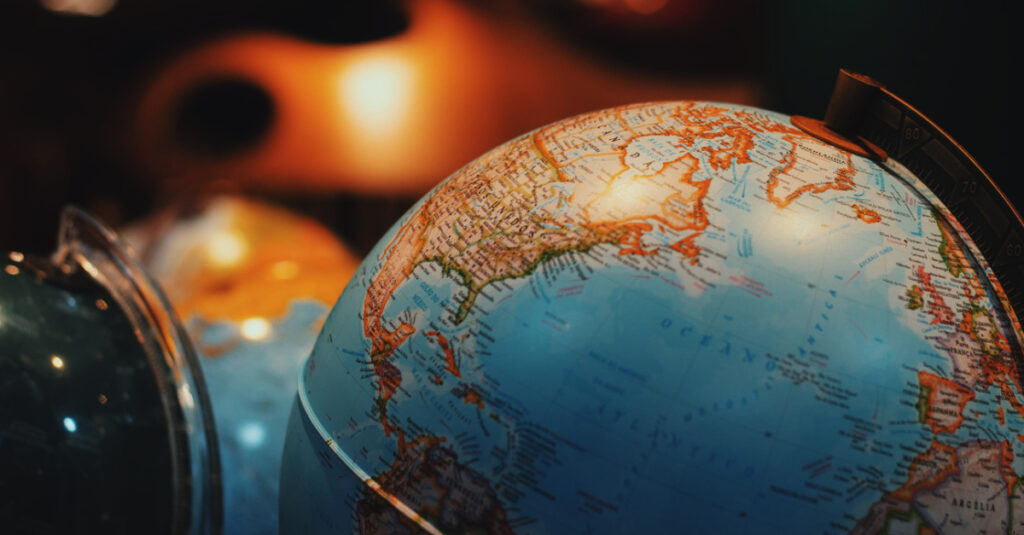