Two Thai workers were killed and several civilians and one soldier were wounded Tuesday afternoon in a Hamas mortar barrage toward Gaza border communities after a rare lull in rocket fire.

At least 10 civilians were wounded, four of them seriously following a barrage of over 50 mortars which hit the Eshkol Regional Council. Two died on their way to hospital.

A 19-year-old soldier was also wounded with shrapnel wounds to his upper body when a mortar hit the Erez crossing where his unit was assisting in transferring humanitarian aid shipments to the Gaza Strip. He was transferred to Barzilai Hospital in stable condition.

Israel had temporarily reopened both the Erez and Kerem Shalom crossings to allow for the transfer of truckloads of fuel, medicine, animal feed and fuel tanks to the Gaza Strip. Following the mortar barrage Kerem Shalom was closed.

Dozens of rockets were also launched at Gaza border communities as well as the southern cities of Ashdod, Ashkelon and Beersheba.

Earlier in the day the military said it struck a PIJ cell preparing to launch rockets towards Israel from central Gaza.

Despite calls for a ceasefire Defense Minister Benny Gantz said the IDF has “thousands” more targets left to strike in the Strip.

“No person, area or neighborhood in Gaza is immune. We have thousands more attack targets that are only further accumulating. The IDF has many plans to continue striking Hamas and the fighting won’t stop until we bring about complete and long-term calm,” he said while touring a navy base in the southern port city of Ashdod.

“The international community also needs to understand that it was the Hamas terror group that opened fire and that is continuing to fire indiscriminately toward civilian populations, and it bears responsibility and is paying the price,” he added.

The deadly barrages came after a rare lull in the violence overnight despite a threat by Hamas that they would fire on Tel Aviv should the IDF continue to strike residential buildings, including high-rises.

IDF Spokesperson Brig.-Gen. Hidai Zilberman told reporters on Tuesday morning that the IDF continued to carry out strikes against Hamas and Palestinian Islamic Jihad targets overnight, including 10-12 multi-barrel rocket launchers, six of which were ready to be fired towards Israel’s Gush Dan Region.

A total of 65 launchers, which can fire between four-nine rockets within seconds, have been destroyed in the past three days.

“We know the grid of the network underground and every entry shaft,” Zilberman said, adding that destroying the network pushes the Hamas operatives to act above ground.

According to Zilberman, between 125-130 Hamas operatives and 30 Palestinian Islamic Jihad operatives have been killed since the beginning of the operation last week. The Palestinian Health Ministry has reported the death toll at 200, including 59 children and 35 women. Another 1,300 have been injured.

The IDF also struck several residences of battalion and unit commanders, including the home belonging to the Gaza battalion commander who is responsible for firing rockets towards the southern city of Ashkelon.

The IAF also struck numerous targets in the  Rimal neighborhood of Gaza city and according to Zilberman will continue to hit targets there for the next 12 hours.

Meanwhile on the northern border 6 rockets were fired from Lebanese territory towards Israel by a Palestinian group. None of the rockets crossed into Israeli territory and the IDF responded with tank and artillery fire. 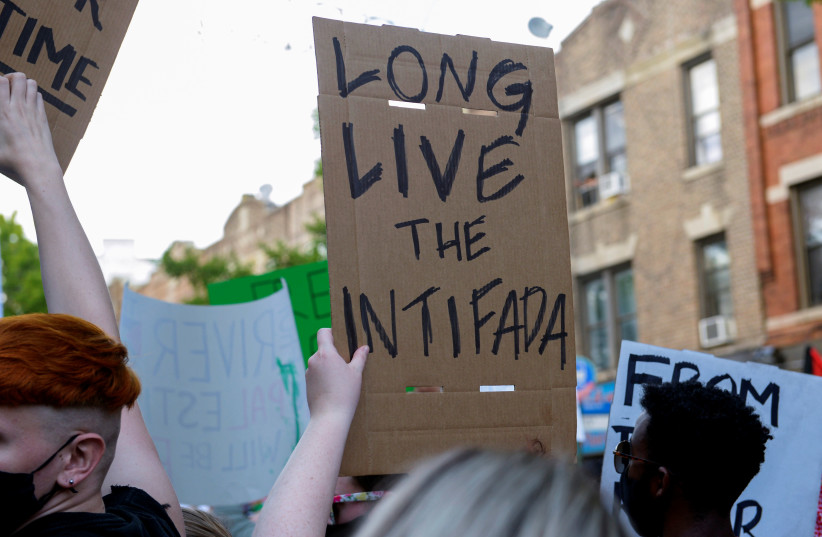 The Fire This Time: Reflections on a Year of Racial Reckoning 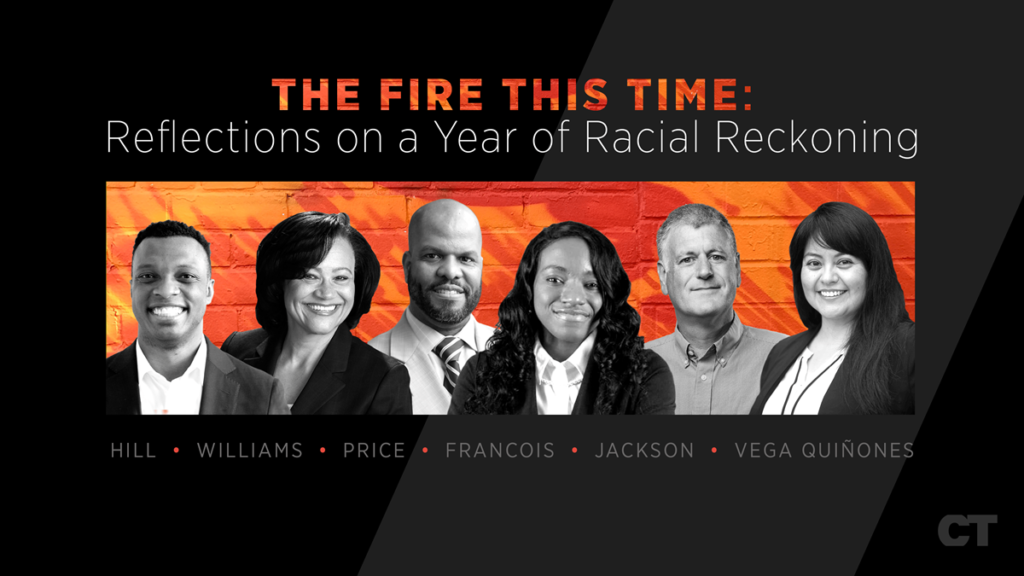