Written by The Ministry of Jesus Christ on January 1, 2022

Two rockets launched from the Hamas-run Gaza Strip fell in the Mediterranean Sea off the coast of central Israel early on Saturday morning.

“Earlier this morning, two rocket launches were identified from the Gaza Strip toward the Mediterranean. The rockets fell off the coast of the Tel Aviv Metropolitan Area. According to protocol, no sirens were sounded and no interception took place,” the IDF Spokesperson’s Unit said in a statement.

The rockets were the first to be launched in the New Year and were heard in the cities of Tel Aviv, Holon, Bat Yam and Rishon Lezion.

According to reports, one rocket fell near Tel Aviv while the other landed near Palmachim, south of the city. There were no injuries and, despite the smoke seen off the coast, no reports of damage.

The rocket launches come as the Israeli military said that this had been the longest period of operational quiet in relation to the four most recent operations in the coastal enclave.

Despite the relative quiet, it remains tense in southern Israel with Hamas continuing to hold large-scale military drills, firing rockets toward the sea in an attempt to improve their rocket arsenal and threaten Israel.

In August, an Israeli border police officer was shot at point-blank range during a violent protest along the Gaza border fence. He died nine days later.

On Wednesday, senior officials from the terrorist group met with Hezbollah officials in the Lebanese capital of Beirut and vowed that they are preparing for a military confrontation with Israel.

Later that day, an Israeli civilian doing maintenance work on the newly completed border fence in the northern sector was lightly wounded after he was shot by a sniper.

In response, Israeli tanks fired artillery shells towards a Hamas post near Gaza City, wounding several farmers. The IDF also closed roads next to the border fence out of concern over additional attacks and ordered farmers to stay away from land near the border.

Joel Smallbone on CCM: We Need to Learn How to ‘Honor’ Christian Music from Yesterday 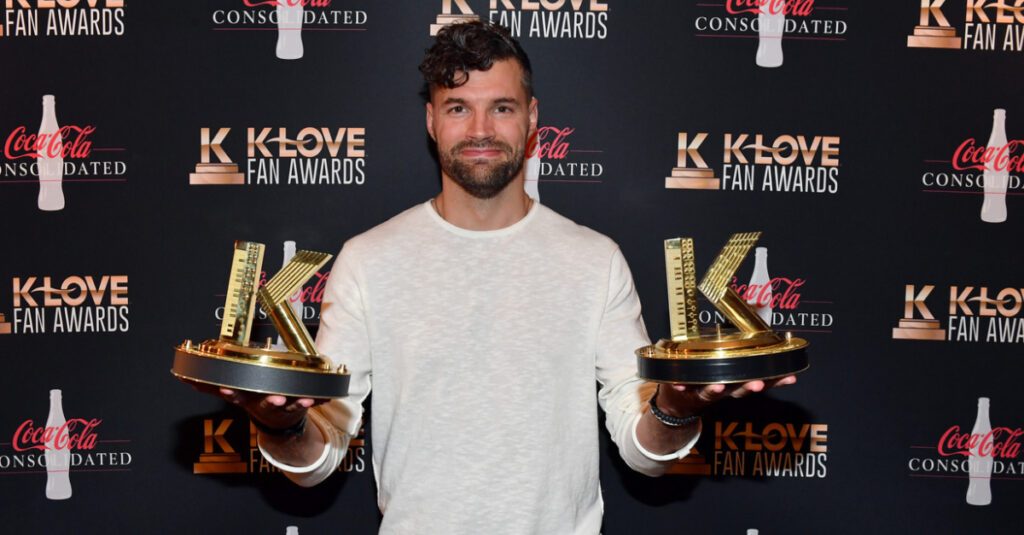 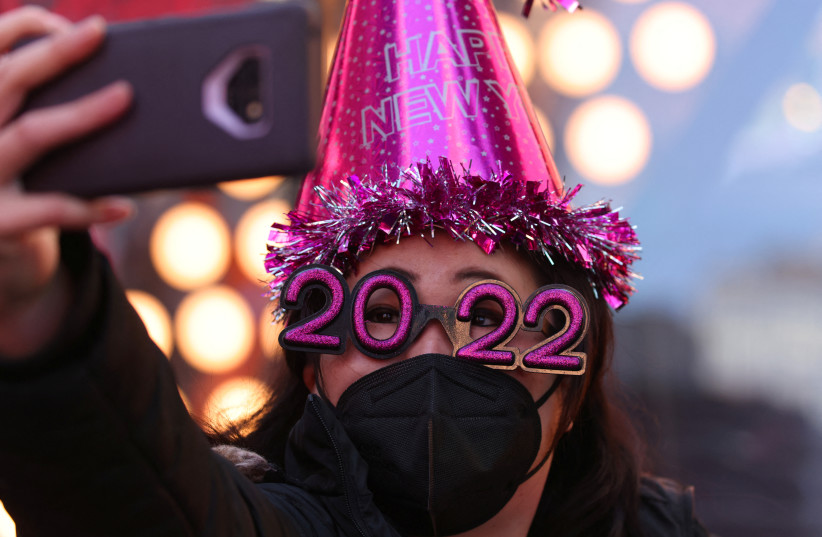