Written by The Ministry of Jesus Christ on December 19, 2020

The leaders of two majority-black megachurches in major cities announced this week that they will no longer affiliate with the Southern Baptist Convention.

In op-eds announcing their decisions to leave, Charlie Dates of Chicago’s Progressive Baptist Church and Ralph D. West of Houston’s The Church Without Walls both criticized SBC seminary presidents’ declaration that critical race theory was “incompatible” with the denomination’s statement of faith.

The two pastors brought up recognizing the reality of systemic racism alongside the truth and authority of Scripture. Last month, in a joint statement and individual remarks, the six presidents of SBC seminaries called critical race theory “unbiblical” and instead emphasized the need to turn to christian teachings alone, not secular ideas, to confront racism.

“How did they, who in 2020 still don’t have a single Black denominational entity head, reject once and for all a theory that helps to frame the real race problems we face?” Dates wrote in an op-ed Friday for the Religion News Service.

The recent departures caught the attention of Southern Baptist leaders who were disappointed to see them go, particularly fellow African Americans. The head of the SBC’s National African American Fellowship, which had raised concerns about the critical race theory statement a week ago, said he was “saddened” by the announcements.

“They are good men who are sending a big message to the SBC,” said Marshal Ausberry.

Dates’s 100-year-old congregation only began affiliating with the SBC last year, joining as a dual affiliate with the Progressive National Baptist Convention, a mainline, African American denomination. The young pastor said he had to convince his members that joining the denomination for the sake of mission partnerships would be a good move.

Over the summer, Dates discussed with CT his frustration with the lack of diversity among SBC’s recently appointed entity heads, all of whom are white men, and the inconsistent support for racial justice causes. Dates—who spoke at several national SBC events before and after deciding to affiliate with the denomination—wrote that the statement was “a final straw.”

His decision came two days after West made a similar argument in a Baptist Standard op-ed. West’s The Church Without Walls (originally Brookhollow Baptist Church) has ranked among the 100 biggest in the country and averages 9,000 people in weekly attendance, according to its site.

“When I came back ‘home’ to Southwestern, I even encouraged other ministers to do the same. I took President Adam Greenway’s invitation to return as a statement of good faith, that the seminary wanted to welcome me and many other Black ministers to contribute to its legacy,” he wrote. “The statement on critical race theory and intersectionality has soiled that good faith.”

While West says he cannot offer a full affirmation of the theory, he does not see it as incompatible with the gospel.

“Their stand against racism rings hollow when in their next breath they reject theories that have been helpful in framing the problem of racism,” he wrote, disappointed that the presidents would come together to speak out against it rather than turning their criticism toward other ills such a racism itself.

In the early discussion around the seminary presidents’ statement, which released last month, SBC president J. D. Greear recognized some of the issues with such emphasis on critical race theory (CRT) itself.

“Some in our ranks inappropriately use the label of ‘CRT!’ to avoid legitimate questions or as a cudgel to dismiss any discussion of discrimination. Many cannot even define what CRT is,” he tweeted. “If we in the SBC had shown as much sorrow for the painful legacy that sin has left as we show passion to decry CRT, we probably wouldn’t be in this mess.”

Critical race theory isn’t clearly defined, but generally refers to an approach to racism as systemic and embedded in society. The theory came up in a controversial resolution that passed at the SBC’s 2019 annual meeting, when Greear was elected. The resolution clarified the theory could be employed, but only “subordinate to Scripture.”

Since then, conservative groups have been more vocal about what they see as an embrace of critical race theory and secular thinking by seminaries and denominational leaders, with the newly formed Conservative Baptist Network being among the most vocal opponents.

Some worry that a systemic view of racism, where a person is considered privileged or disadvantaged in society because of their race, conflicts with christian beliefs about forgiveness or people holding equal value before God. As one Conservative Baptist Network member said, they “must constantly repent” but “can never actually be forgiven.”

Last week, prior to West and Dates’s announcements, Ausberry, who serves as SBC first vice president and head of the denomination’s National African American Fellowship, responded to the seminary presidents’ statement by saying that “systemic racism exists” and “there are theories and constructs that help us to see and discover otherwise undetected, systemic racism in institutions and in ourselves.”

“Especially for those of us who have experienced the brunt of systemic racism in our daily lives, our seminary presidents are good men and they had good intent,” Ausberry said in an interview with Baptist Press, “but the optics of six Anglo brothers meeting to discuss racism and other related issues without having ethnic representation in the room in 2020, at worst it looks like paternalism, at best insensitivity. The only outcome can be from their life experience, which really ignores the broader family of Southern Baptists.” 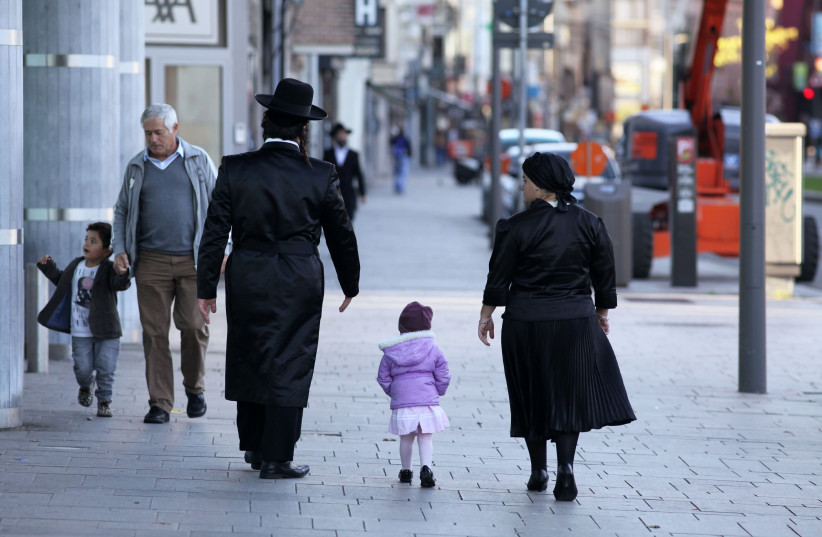 Why We Keep Asking about the Christmas Star 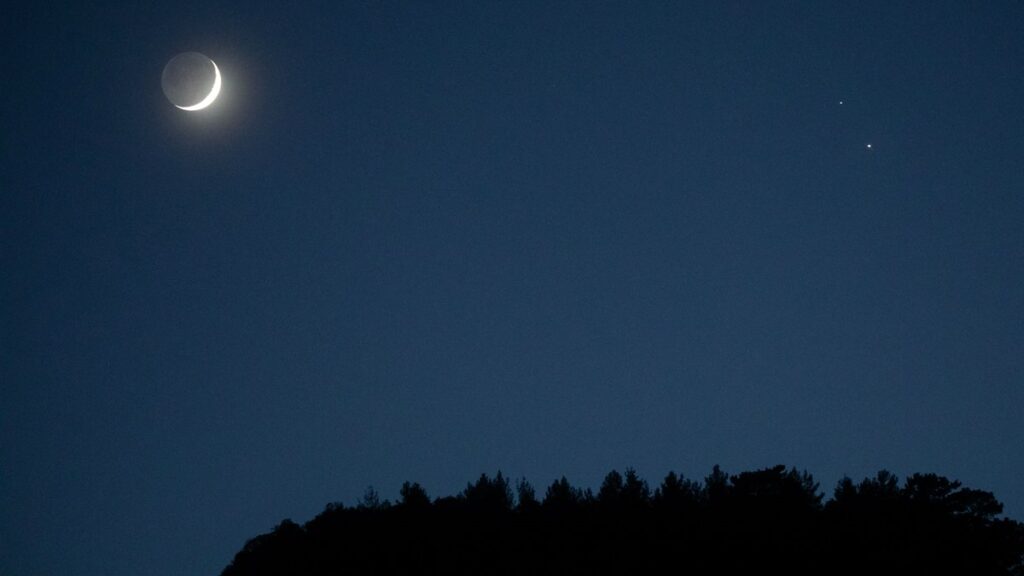