Written by The Ministry of Jesus Christ on November 22, 2021

Two members of a missionary group kidnapped in Haiti a month ago have finally been freed, leaving 15 Christians still in captivity.

“The two hostages who were released are safe, in good spirits, and being cared for,” stated christian Aid Ministries (CAM) on its website. The Ohio-based group said it “cannot provide or confirm the names of those released, the reasons for their release, where they are from, or their current location.”

“We encourage you to continue to pray for the full resolution of this situation,” stated CAM. “While we rejoice at this release, our hearts are with the 15 people who are still being held. Continue to lift up the remaining hostages before the Lord.”

The group of 16 Americans and one Canadian was visiting an orphanage when they were kidnapped by 400 Mawozo, a powerful gang whose leader threatened to kill the hostages if demands for a million-dollar ransom per person were not met.

Christians in Haiti, both Haitian church leaders and other American missionaries, recently explained their concerns to CT about how the CAM workers could be released in ways that would embolden the gangs that have brought life in Haiti to a standstill.

Meanwhile, the consistently loving prayers of CAM supporters for the kidnappers themselves reveal three Anabaptist distinctives that other Christians should find both familiar and thought provoking, according to experts at the Young Center for Anabaptist and Pietist Studies at Elizabethtown College.

“Our hearts cry, ‘Lord, how much longer must this continue?’” wrote relatives of the captives in a message posted by CAM. “And yet, as the saga stretches on and we reach deeper for grace and courage, we find in mining the depths some beautiful shining gems….” They cited “the preciousness of belonging to … the body of Christ,” the “prayers, Scriptures, and messages of encouragement coming from many,” and the “days of collective prayer and fasting.”

“We see the hearts of Christians around the world drawing together as prayers continue for our loved ones and their captors,” they wrote. “A 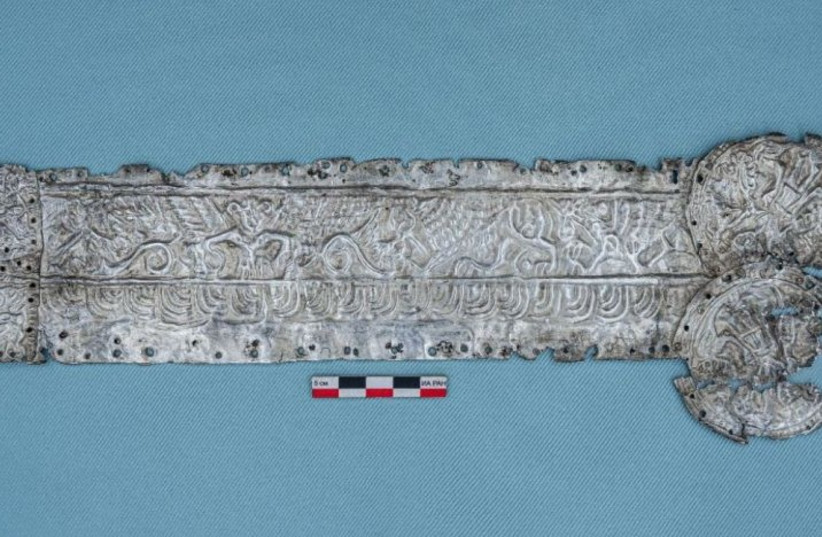 I Can’t Quit My Evangelical Heritage. Neither Can You. 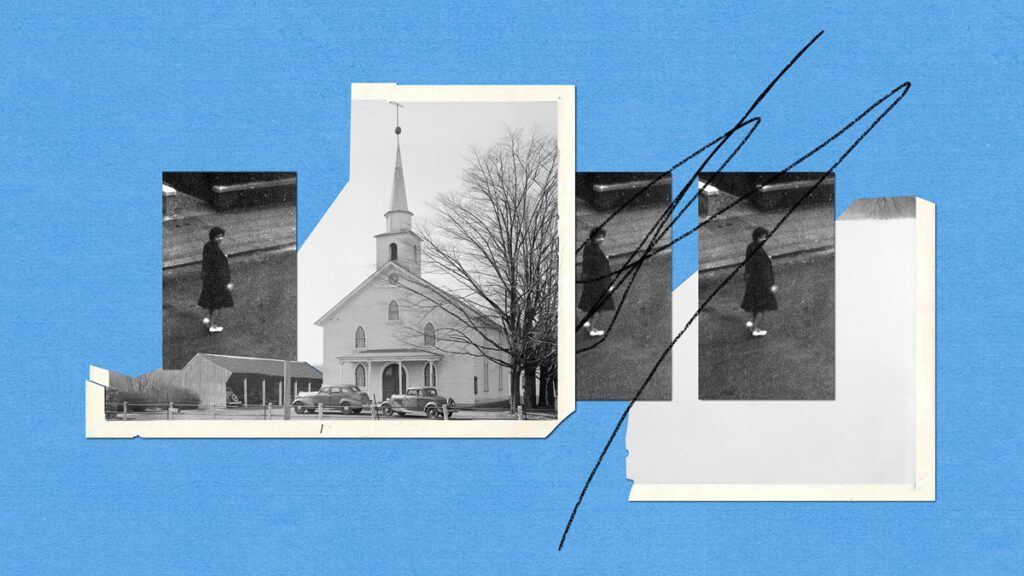