Two buses in Jerusalem hit by stones from passing cars

Two buses on Route 437 northeast of Jerusalem were stoned on Saturday night by unidentified people in a car in the opposite lane in what may be a new terror tactic.

A Palestinian demonstrator hurls a stone at Israeli forces during a protest over the killing of four Palestinians by Israeli forces in a clash, near Israeli settlement of Beit El in the Israeli-occupied West Bank August 17, 2021

Two buses were stoned late Saturday night on Route 437 in the Jerusalem area, between the towns of Hizme and Adam. The stones were thrown at the buses from a passing car in the opposite lane in what may be a new terror tactic. The act was recorded on camera and in the video, the windshield of the bus can be seen broken.

The driver of one of the damaged buses said that he was lightly scratched but no one else was hurt. His bus, Egged’s 145 line, was hit with a brick and the shape of the brick could be seen on the broken windshield, he said.

The incident joins a long list of attacks on West Bank roads in recent weeks.

On Friday, the IDF thwarted a stabbing attack against civilians at a bus stop at the Giti Avishar junction in the Samaria region of the West Bank, killing the Palestinian terrorist.

Last month, Palestinian terrorists killed 25-year-old Yehuda Dimentman and lightly wounded two others. They sprayed bullets at a vehicle as it left the Homesh hilltop in the direction of the Shavei Shomron settlement, in the Samaria region.

Israeli police officers near Eged Bus on road number 1 near Jerusalem on April 5, 2020, after earlier a man who was tested positive for the coronavirus arrested on the bus. (credit: YONATAN SINDEL/FLASH90) 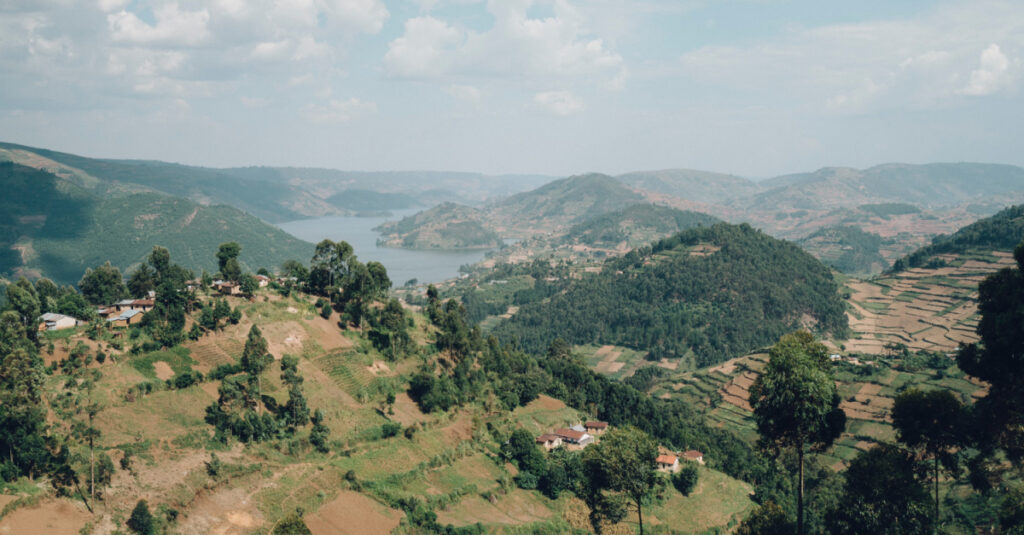 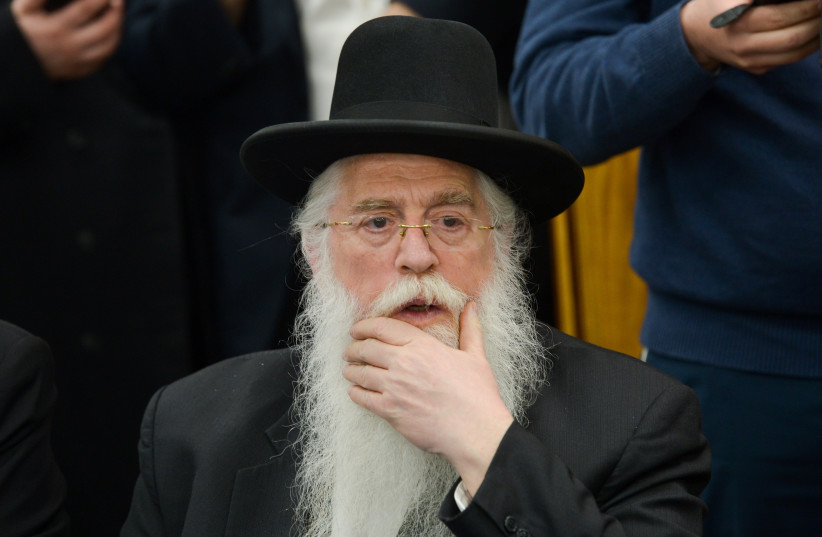